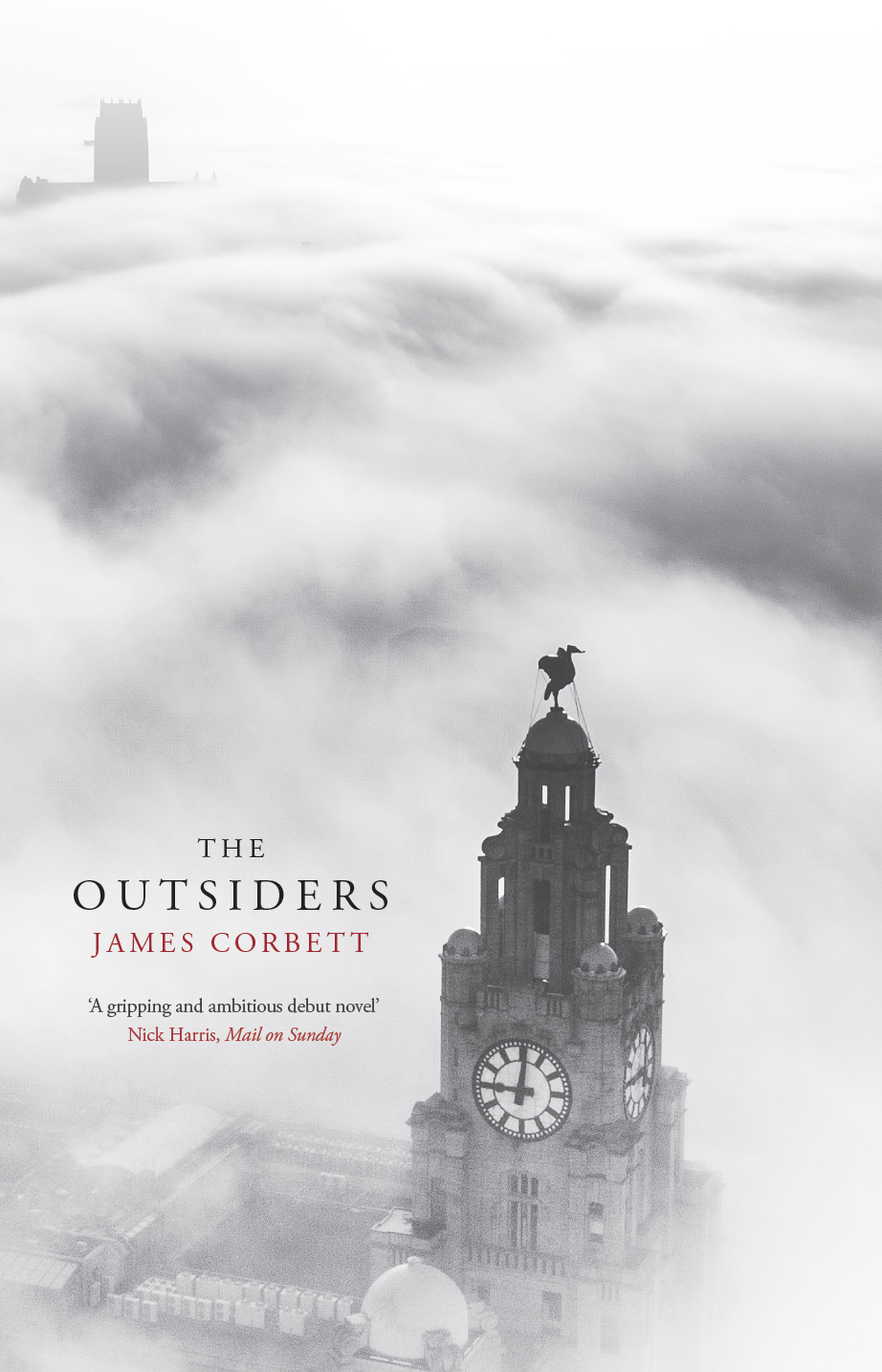 ‘A gripping and ambitious debut novel’

Liverpool 1981. As the city burns during inner city riots, Paul meets two people who will change his life: Nadezhda, an elusive poet who has fallen out of fashion; and her daughter Sarah, with whom he shares an instant connection. As the summer reaches its climax his feelings for both are tested amidst secrets, lies and the unravelling of Nadezhda’s past. It is an experience that will define the rest of his life.

‍The Outsiders moves from early-80s Liverpool, via Nadezhda’s clandestine background in war-torn Europe, through to the present day, taking in the global and local events that shape all three characters.

In a powerful story of hidden histories, lost loves and painful truths ambitiously told against the backdrop of Liverpool’s fall and rise, James Corbett’s enthralling debut novel explores the complexities of human history and how individual perspectives of the past shape everyone’s present.

OUT MAY 2021. AVAILABLE FOR PRE-ORDER NOW

‘A gripping debut novel with surprising twists that is part love story, part mystery and part love letter to a city, that also asks profound questions about the very nature of identity’

‘An evocative paean to a city and its people. A fantastically crafted debut’

James Montague, author of 1312: Among the Ultras

The Bookseller reports our acquisition of The Outsiders. 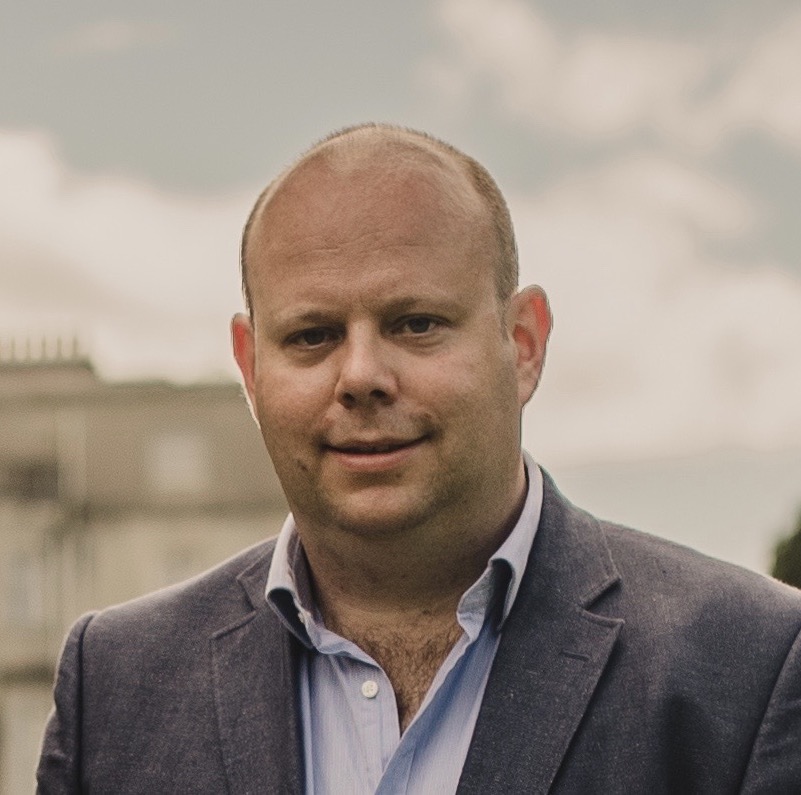 James Corbett is an author and journalist who has reported from all over the world for the BBC, Guardian, Observer, Independent and numerous other publications.

His non-fiction books include his collaboration with the legendary goalkeeper Neville Southall, The Binman Chronicles, named by TalkSport as one of the ten best sports books of all time, and Faith of our Families, longlisted in the 2018 British Sports Book of the Year awards. ‍

The Outsiders is his first novel.

He lives and works between his home in Ireland and home city of Liverpool.