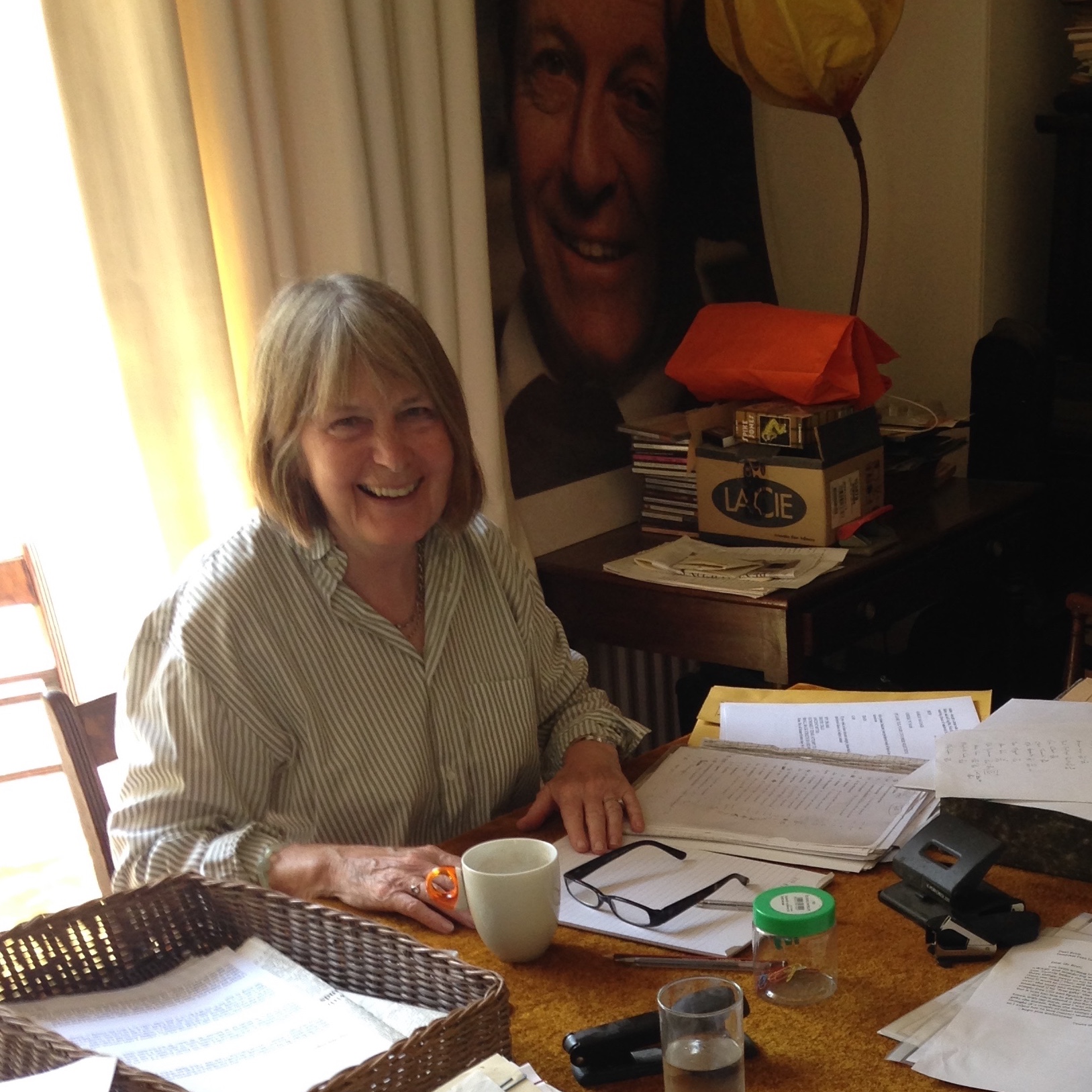 Caroline Kington spent most of her working life in theatre and television, as a director, producer and founder of the fringe theatre company Antidote Theatre.

Since the death of her husband Miles Kington, the columnist and broadcaster, she has posthumously published three of his books: a humorous memoir of his illness, called How Shall I Tell the Dog?; a collection of his columns and other writings, The Best By Miles; and a collection of his celebrated ‘Franglais’ columns that had not appeared in book form before, Le Bumper Book of Franglais.

In her own right, she is the author of the Summerstoke trilogy of rural comedies. She insists that no character in the series is based on anybody from the small village near Bath where she has lived for many years. Nobody believes her.

Her novel A Long Shadow had its origins in a feature she made for Channel 4 News at the turn of this century about the pressures on farmers as a result of BSE and foot-and-mouth disease. 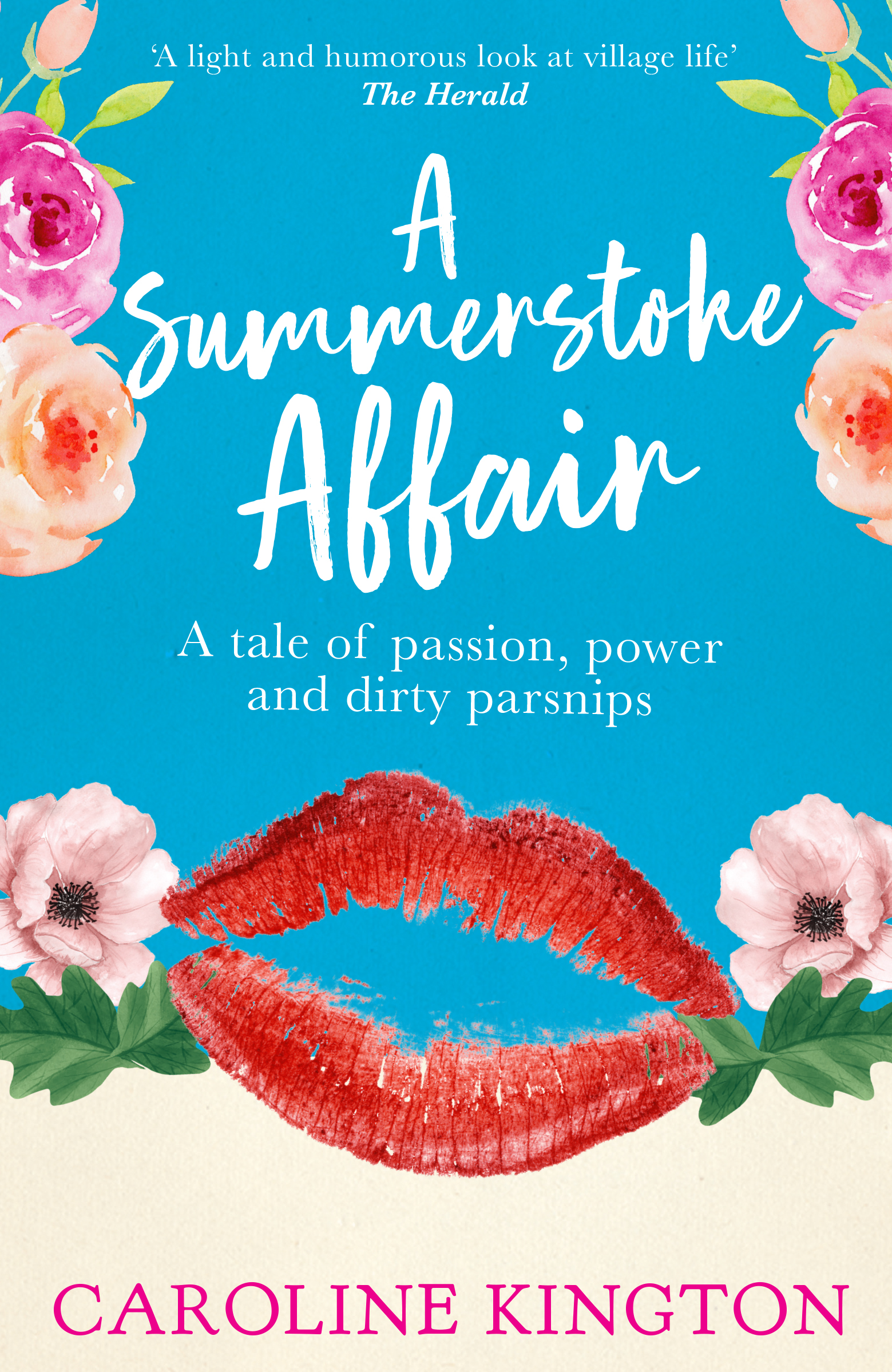 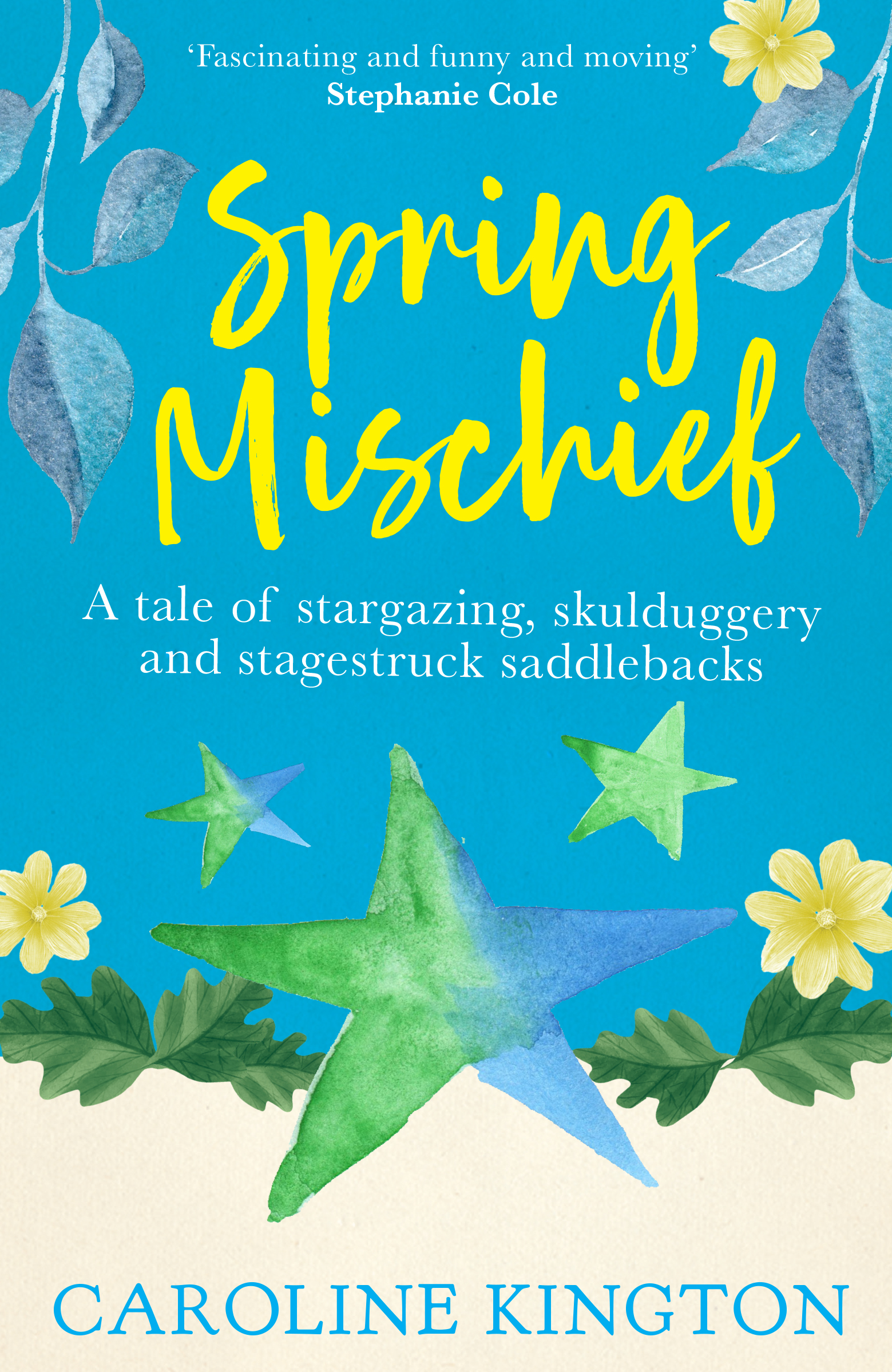 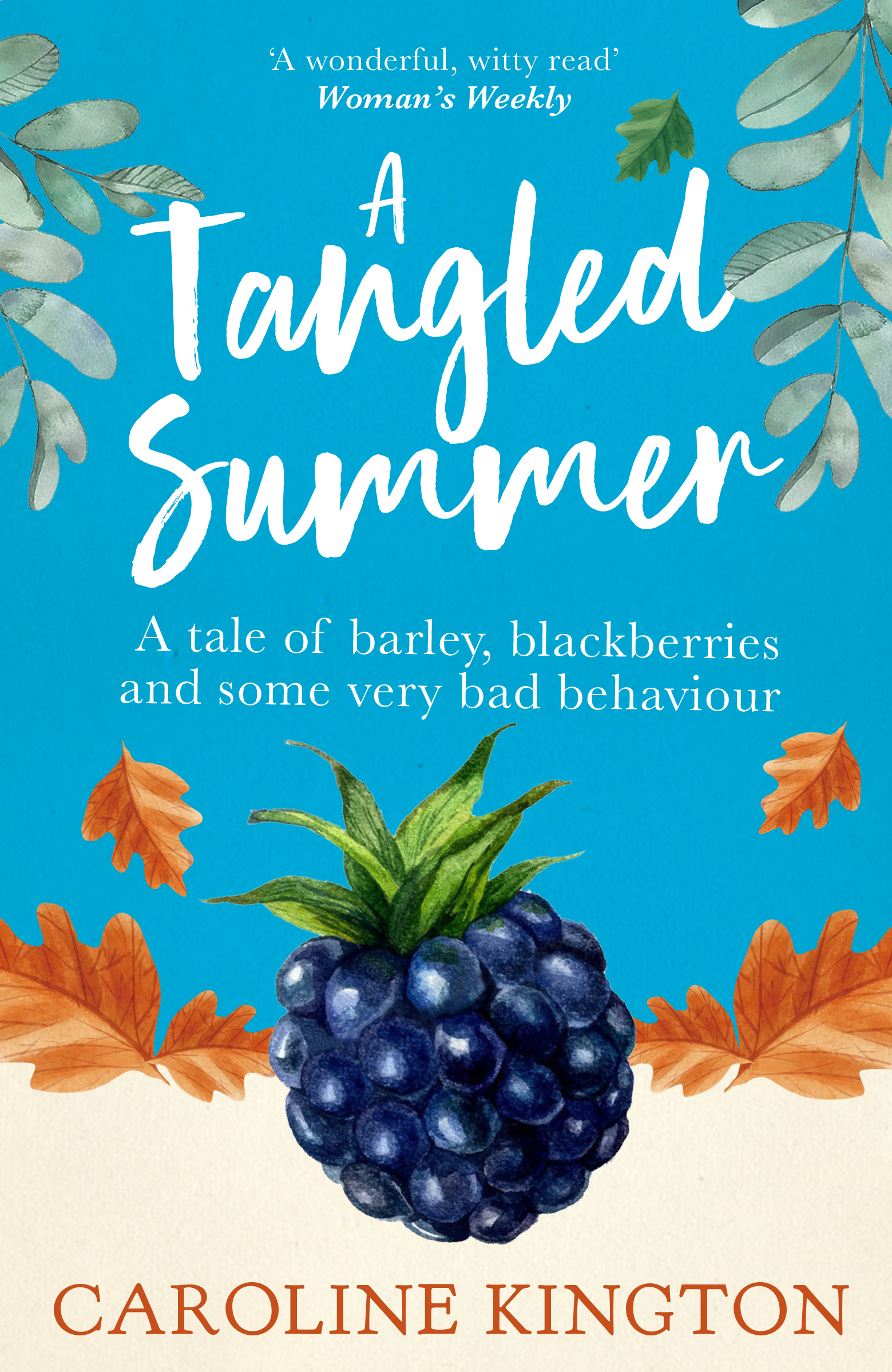