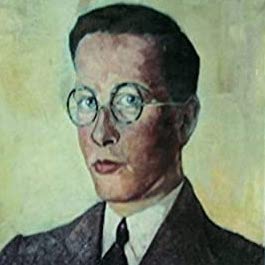 Colin Nugent first came to prominence in 2009, when he entered into correspondence with Bill Clinton, Alan Greenspan, Sir Fred Goodwin, Mervyn King, Sir Stuart Rose and David Miliband, among many others, offering them tips and advice on how to get through the global financial crisis.

His letters were given a wider audience when they were published in the Sunday Telegraph, and thereafter his work featured in the Daily Mail, The Independent, The Scotsman and the Yorkshire Post. It also appeared in book form in Colin Nugent Saves Britain.

Colin has a close creative relationship with the comedy writer and producer Geoff Atkinson. 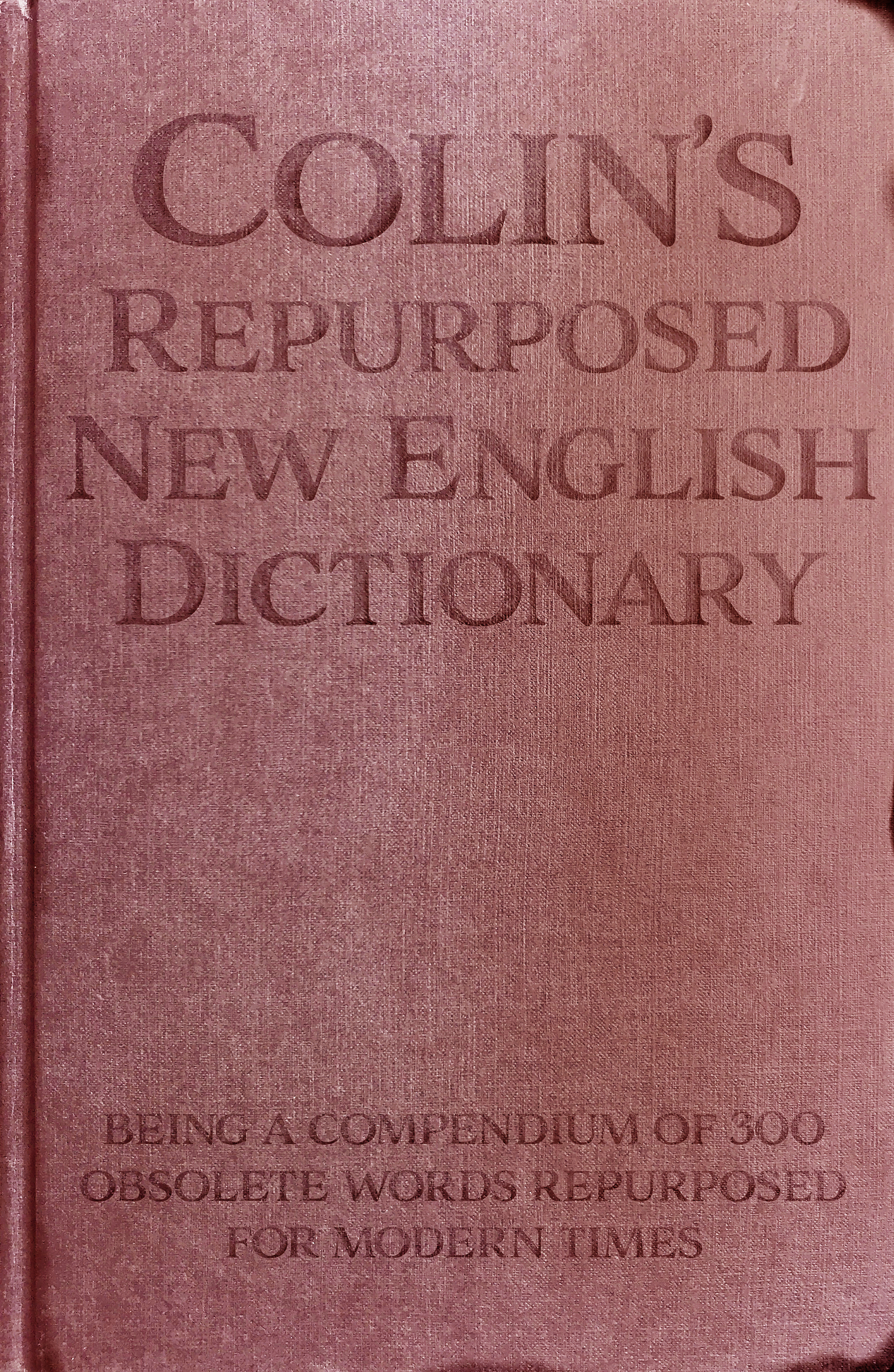