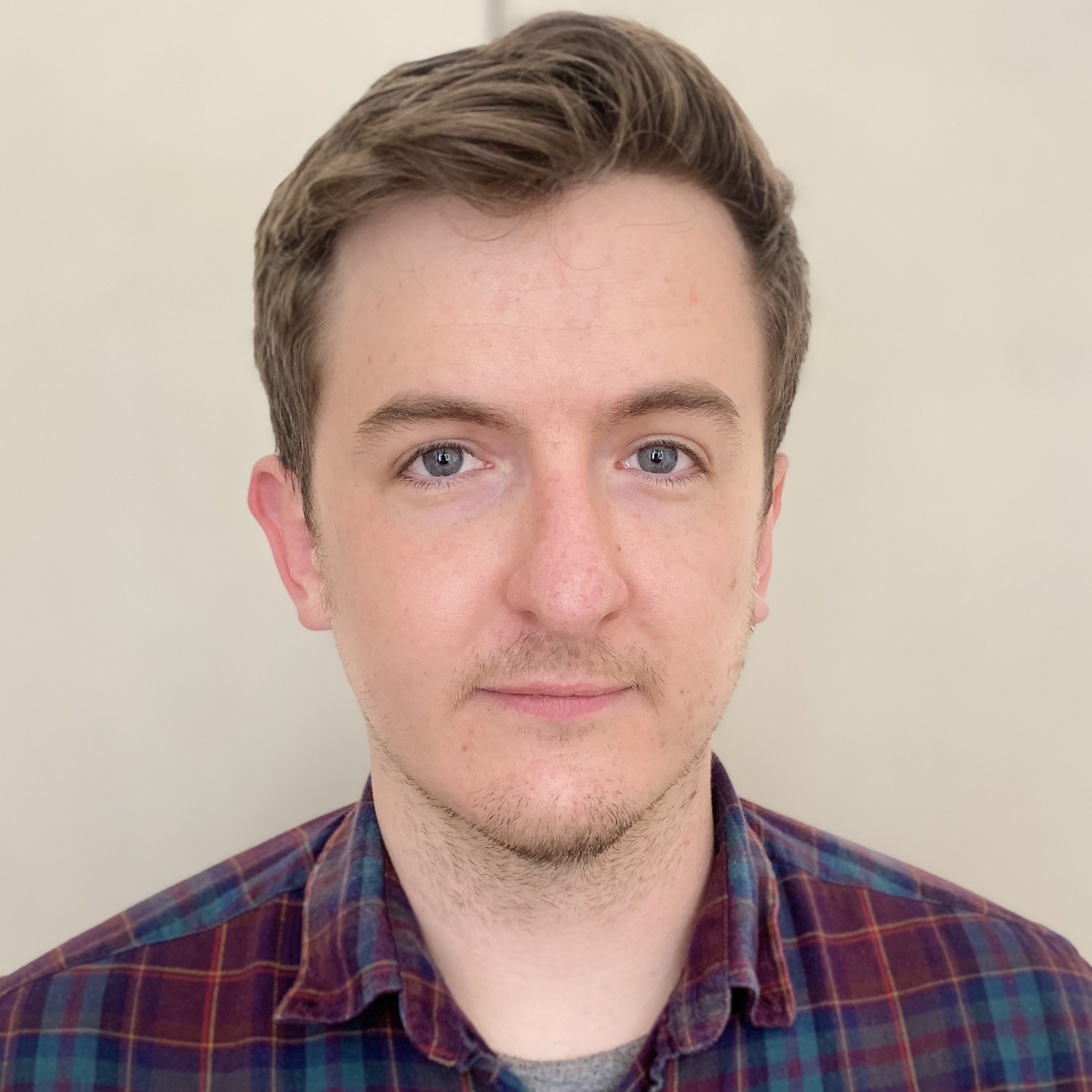 Conor Sneyd was born and raised in Dublin, where he studied English Literature at Trinity College.

After a brief stint teaching English in Japan, he spent several years working as an environmental and animal rights activist. The larger-than-life characters he encountered in this field served as inspiration for his debut novel, Future Fish.

He currently lives in London with his boyfriend Gordon. 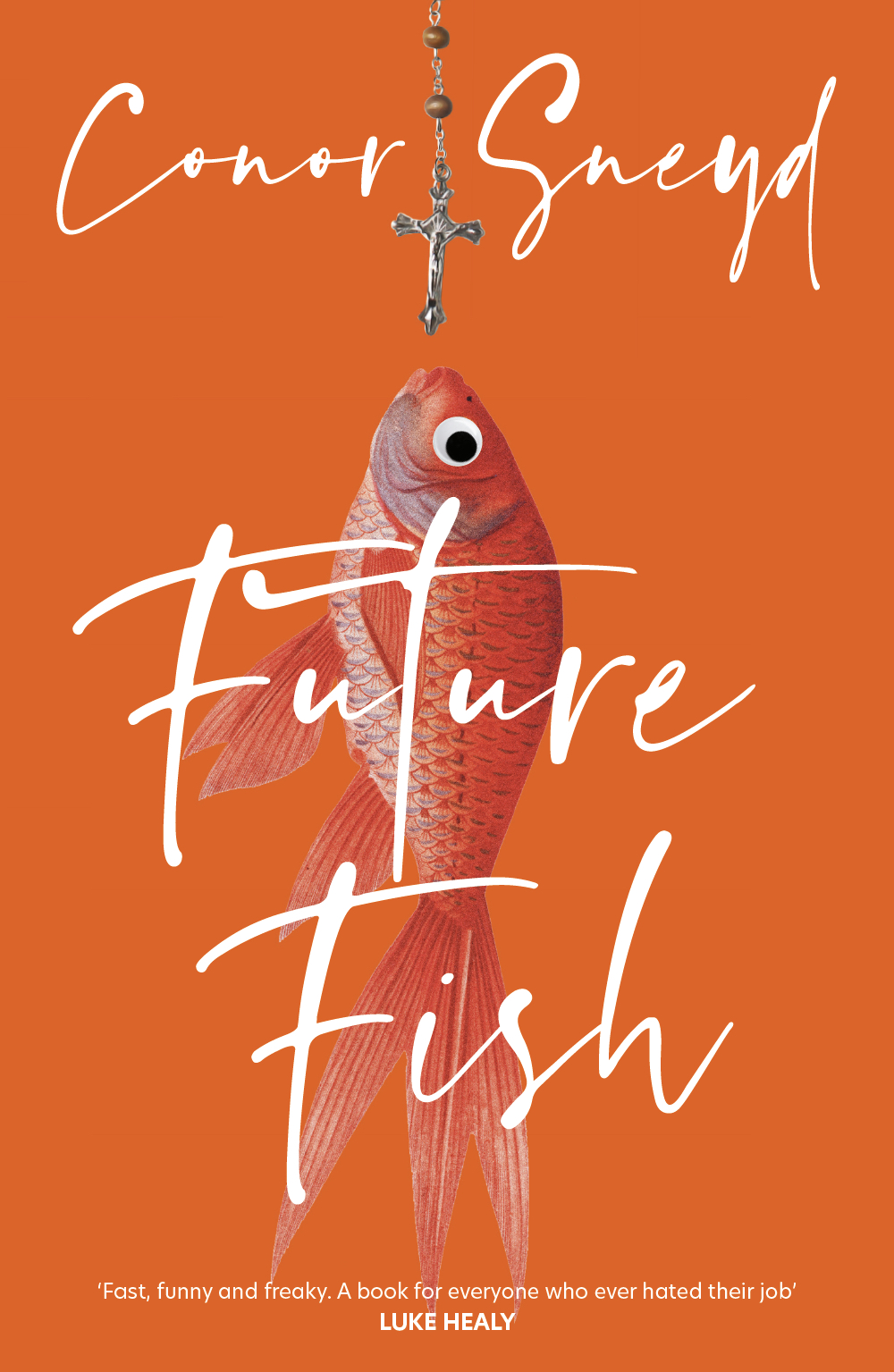