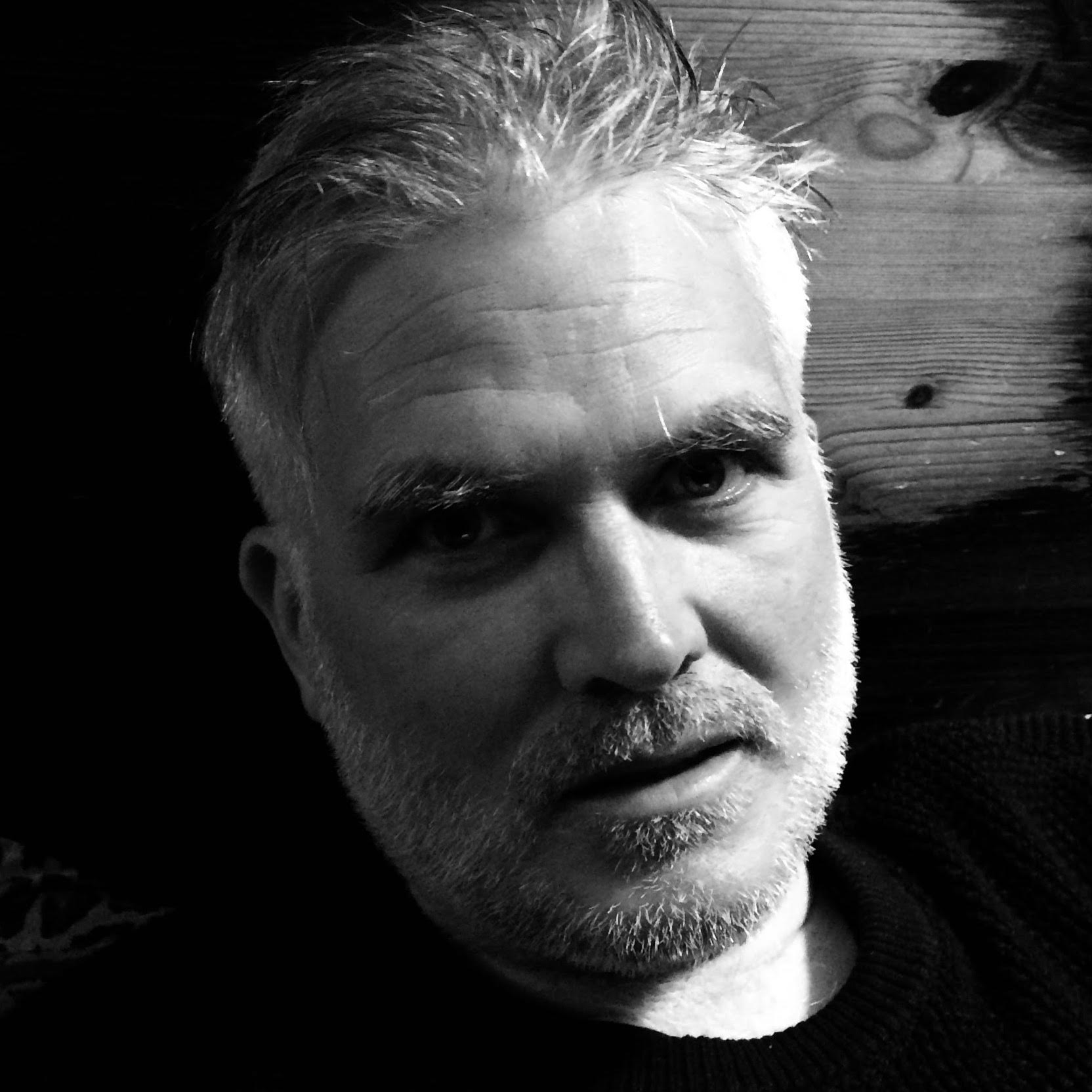 Dan Rhodes is the author of several novels and story collections including Anthropology: And a Hundred Other Stories (2000), Timoleon Vieta Come Home (2003) and When the Professor Got Stuck in the Snow (2014). He was named as one of Granta’s Best of Young British Novelists in 2003, has won a number of literary prizes, including the E.M. Forster Award, and was named one of the Evening Standard’s ‘People Who Make London Swing’ despite never actually living there. 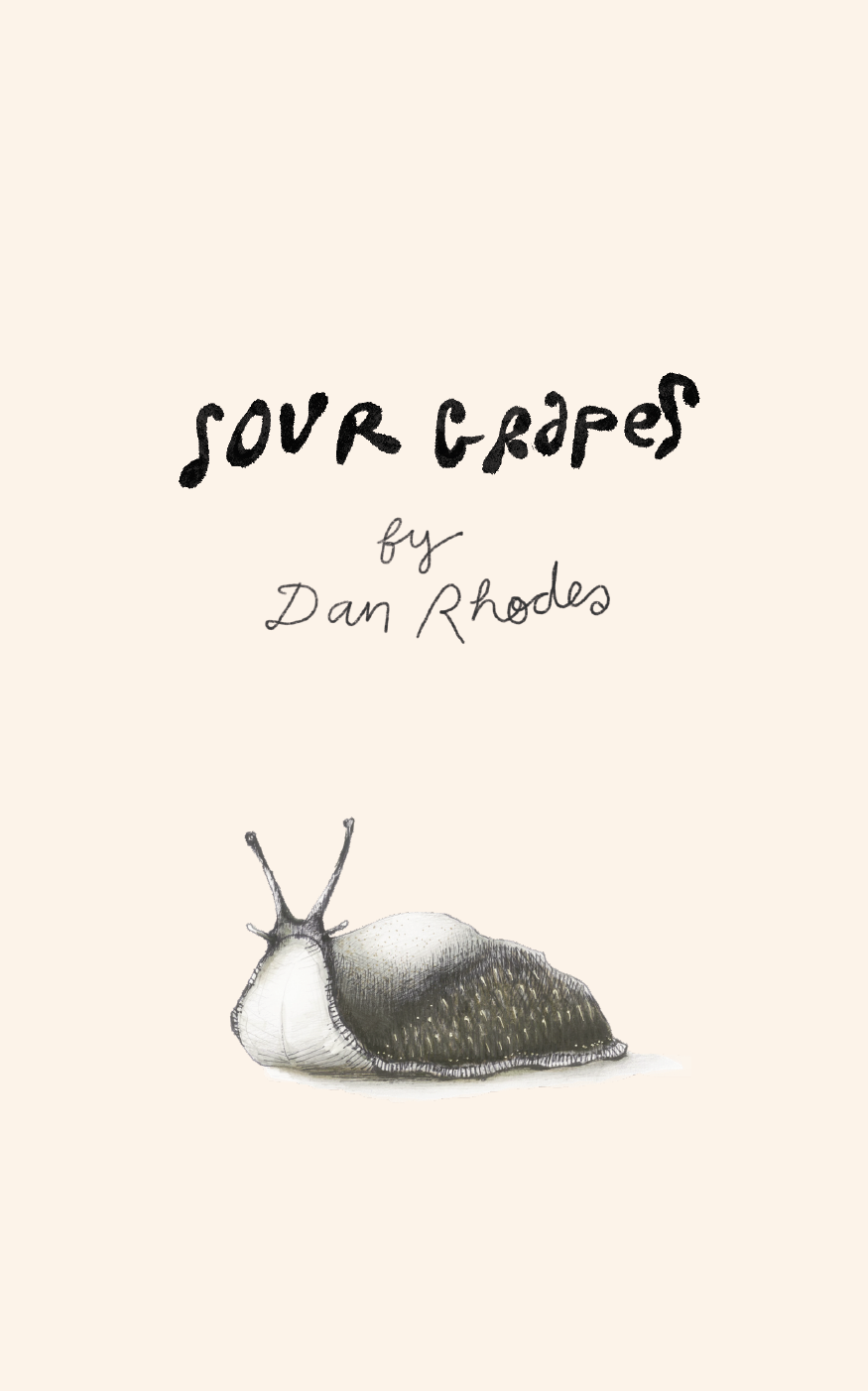