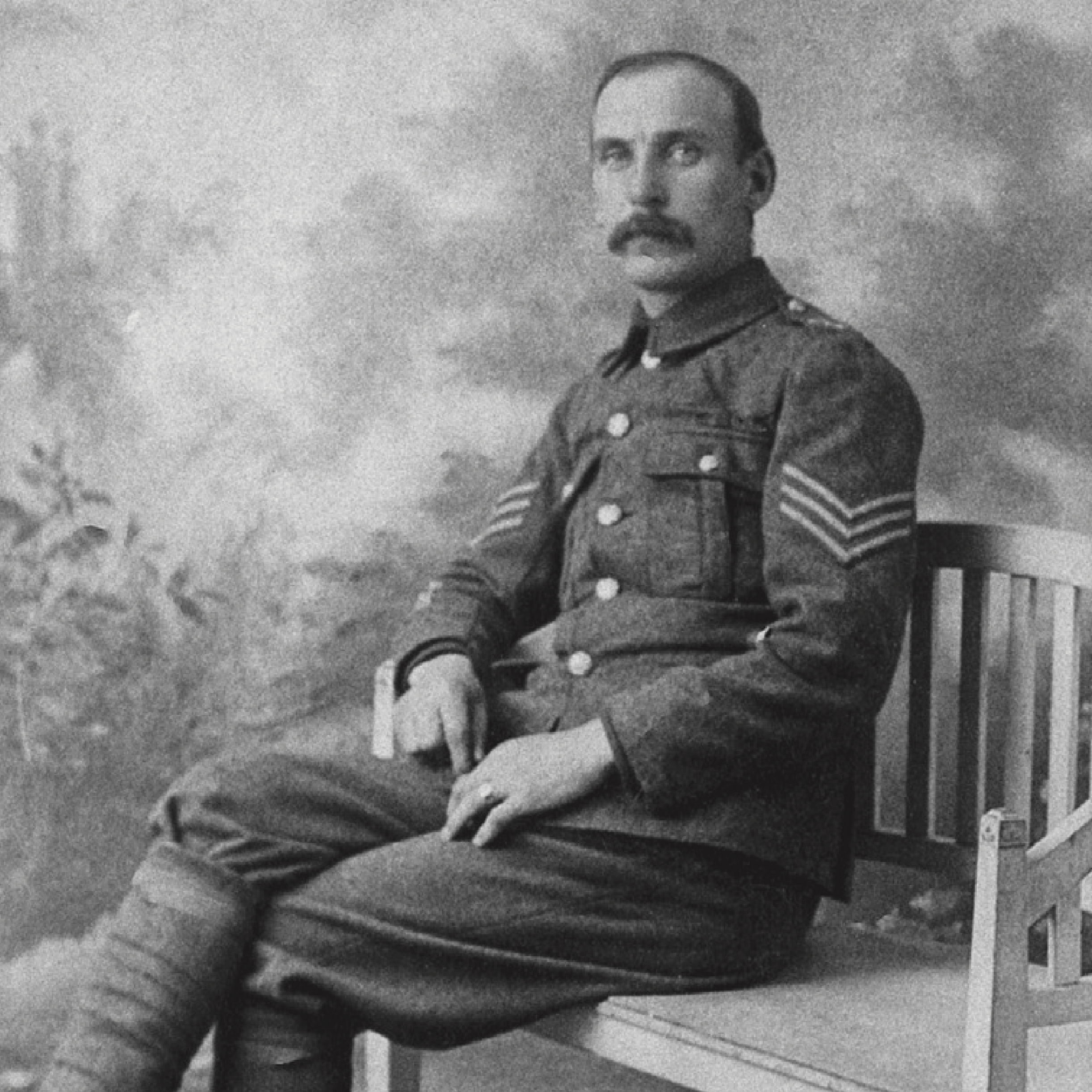 Ernest Ambrose was born in Long Melford, Suffolk in 1878, the son of a foreman at the local coconut matting factory. Ernest worked as clerk in the same factory then worked variously for a local solicitor, as housing manager for the district council and as parish council clerk, before running a general store in the village from 1950 until his retirement in 1967. His second wife Emily helped him set down his vivid, witty memories of 19th- and early 20th-century rural life, which were originally published in 1972, in Ernest’s 95th year. He died in 1973. 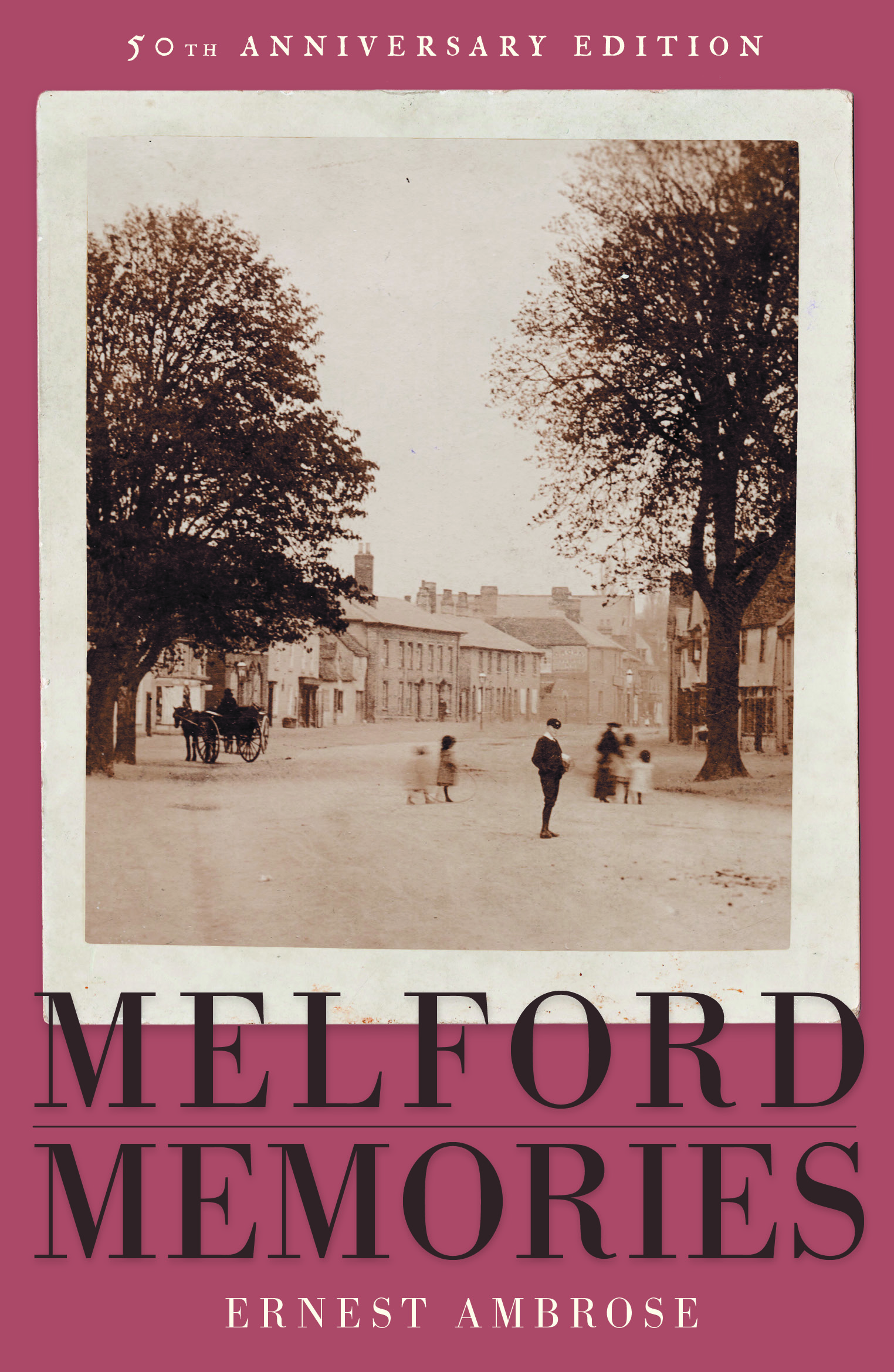