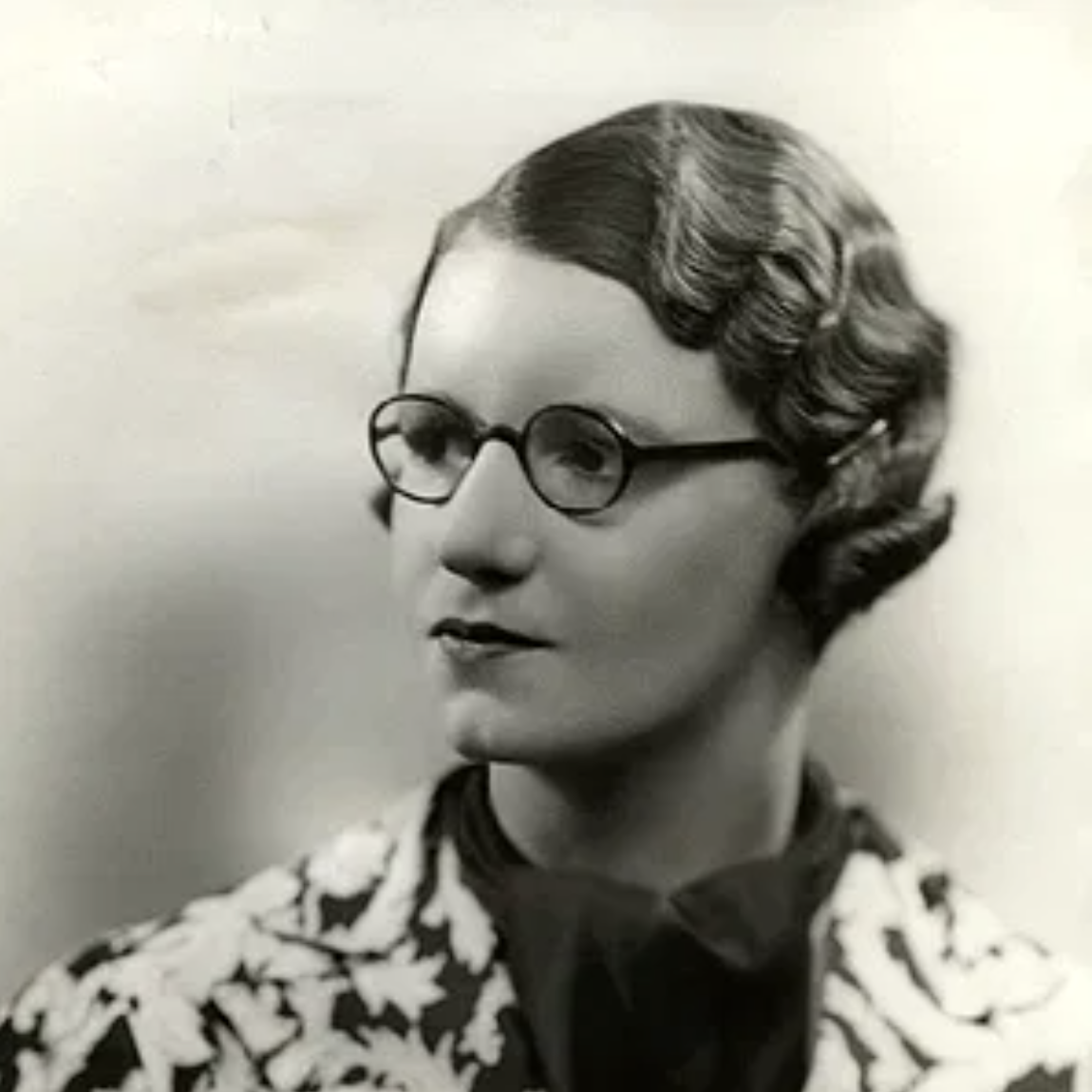 Gertrude Eileen Trevelyan was born in Bath in 1903 to an affluent family descended from Somerset gentry. She went to school in West London and then to Lady Margaret Hall, Oxford, where in 1927 she made headlines throughout the English-speaking world as the first-ever female winner of the Newdigate Prize for poetry.

With the help of a private family income, she moved to a flat in Kensington where she proceeded to write eight published novels in nine years. The first, Appius and Virginia (1932), was hailed by The Spectator as a ‘brilliant debut’. Much of her work was experimental in form, most notably Theme With Variations, which meant that conservative critical reaction was not always favourable. Nevertheless, in 1938 the Times Literary Supplement hailed her as ‘one of the most important novelists of our day’.

Her career was cut short when her flat was damaged during the Blitz in October 1940. Badly injured, she died four months later at a care home in Bath. She was 37. 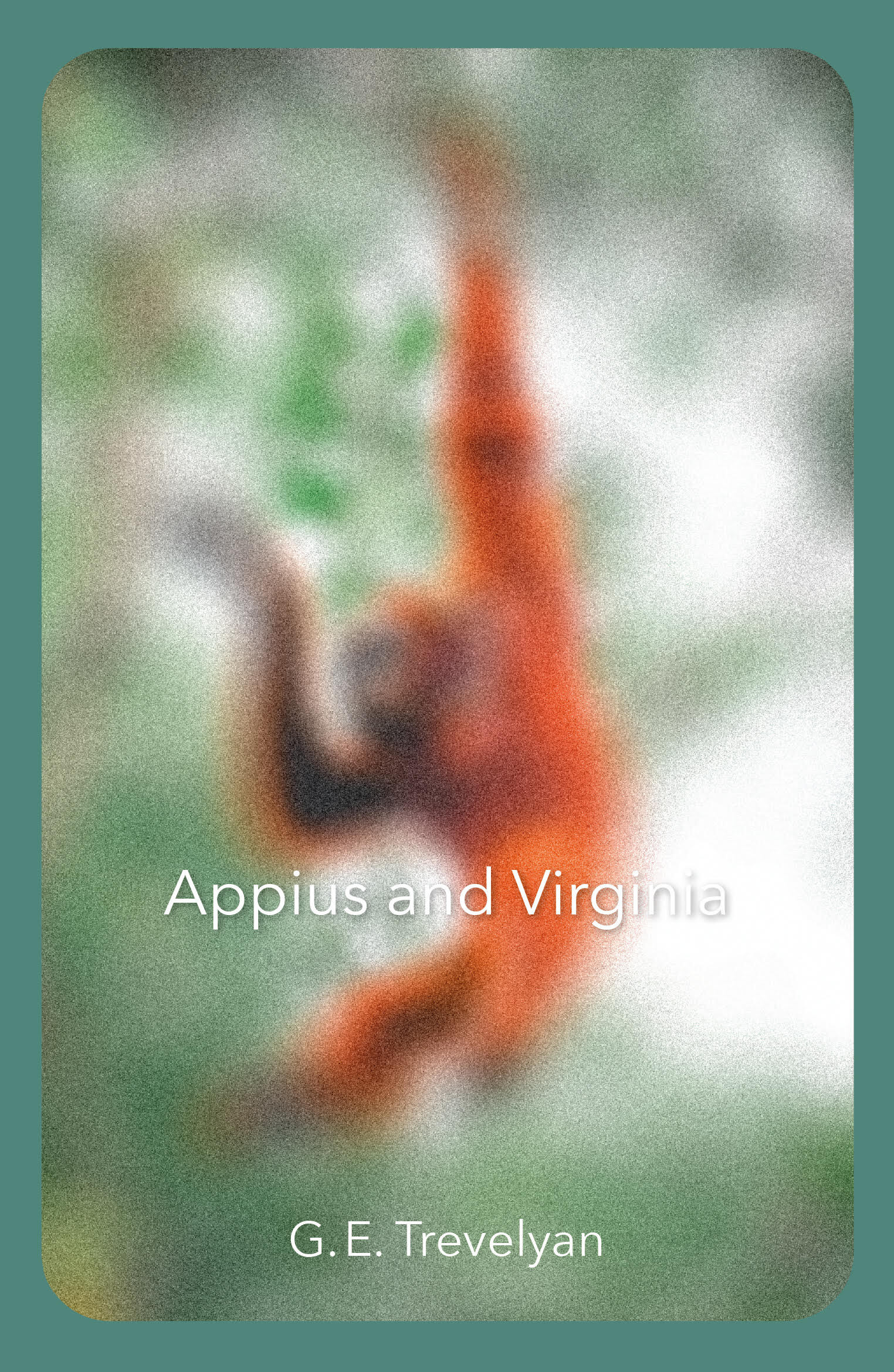