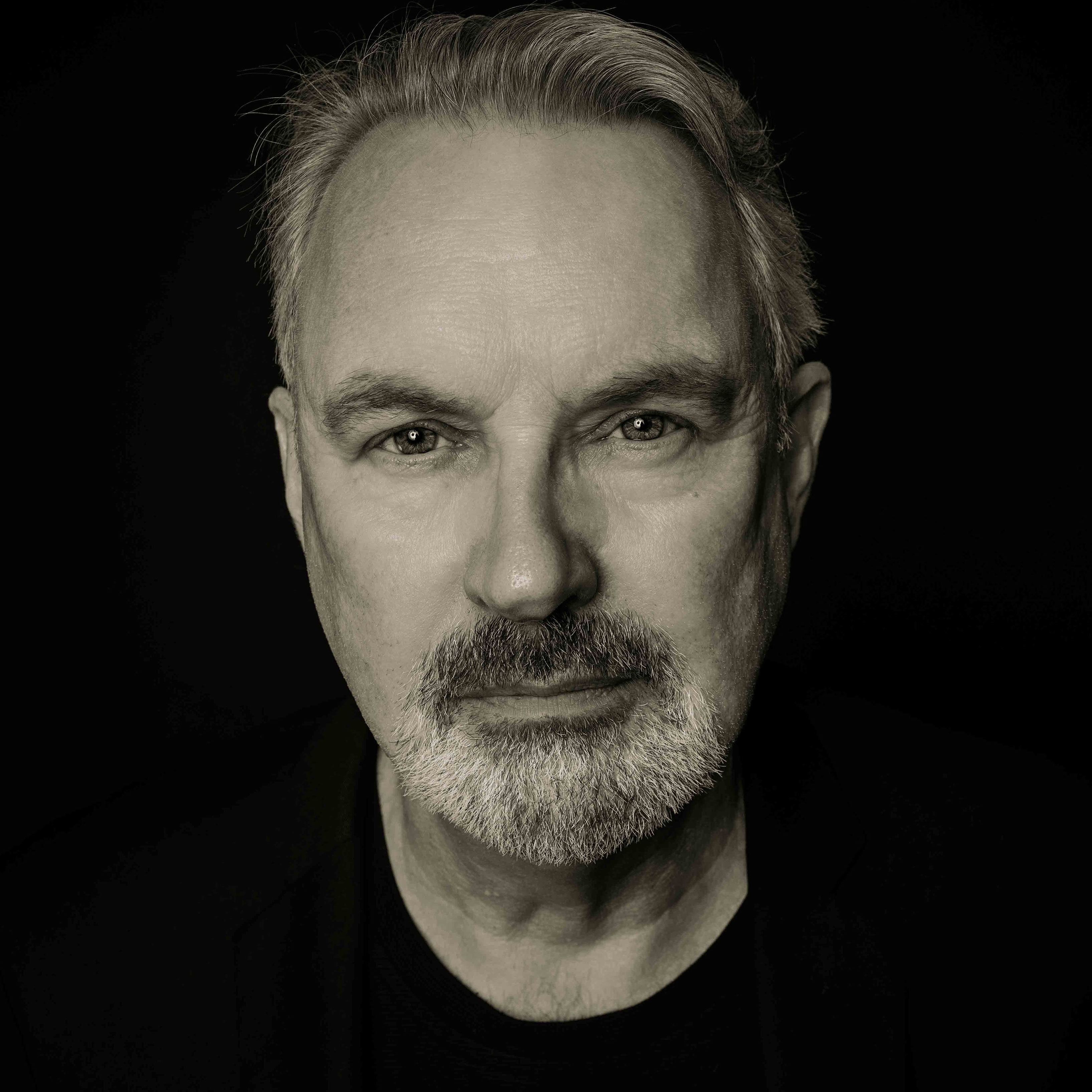 Born in Philadelphia but long settled in the UK, John Lenahan is an acclaimed magician and TV performer. He fronted his own BBC2 magic series Stuff the White Rabbit, played the voice of the toaster in Red Dwarf and has appeared on a wide range of entertainment shows including TFI Friday, Comedy Café and Celebrity Squares. He is a member of the exclusive Magic Circle.

He is also the author of the popular Shadowmagic trilogy, a fantasy adventure series for young adults which combines Irish folk myth with 21st-century wit. Son of Shadow takes up the story once more, following the noble houses of the magical parallel world of Tir na Nog into the next generation. 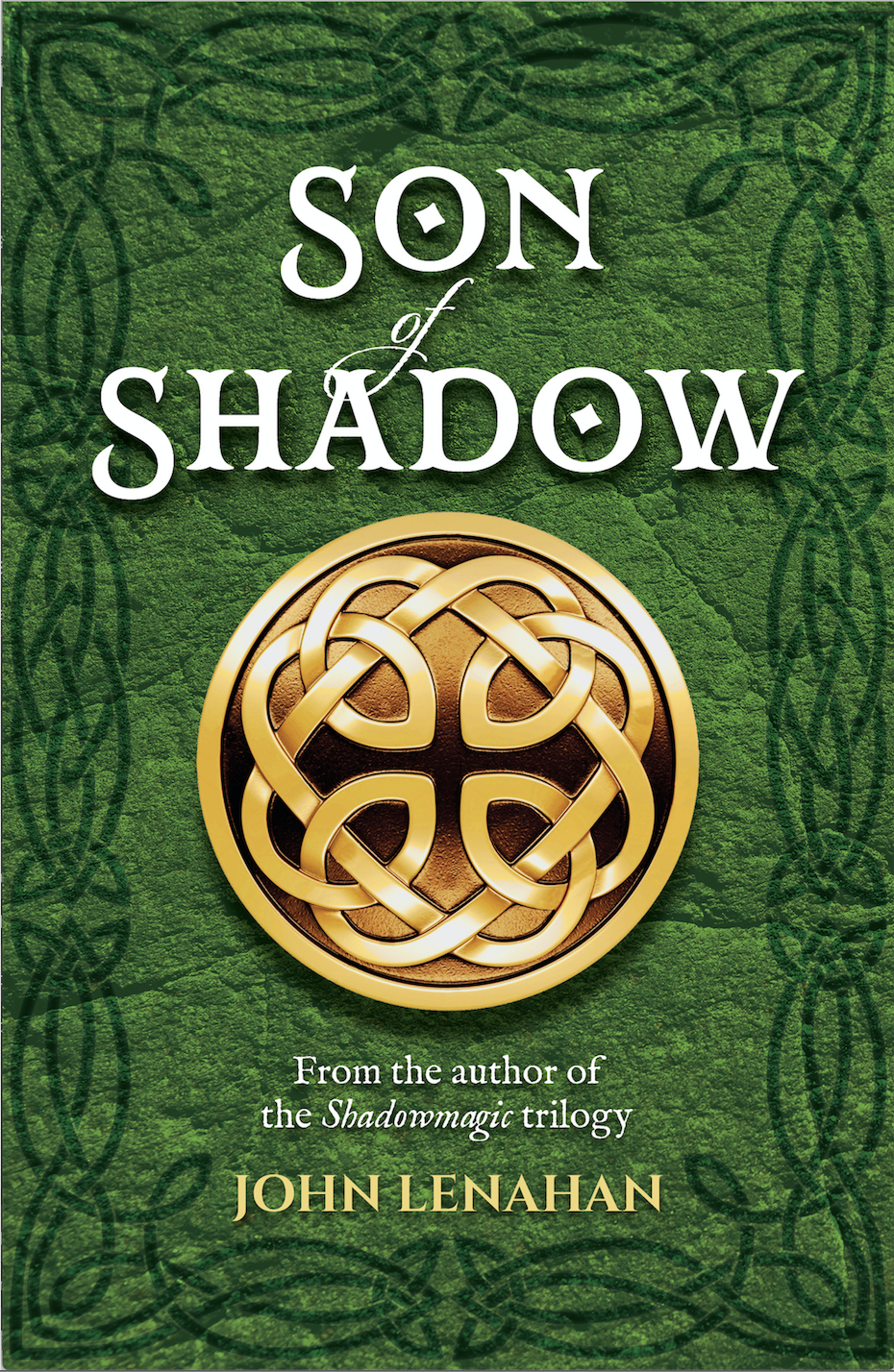