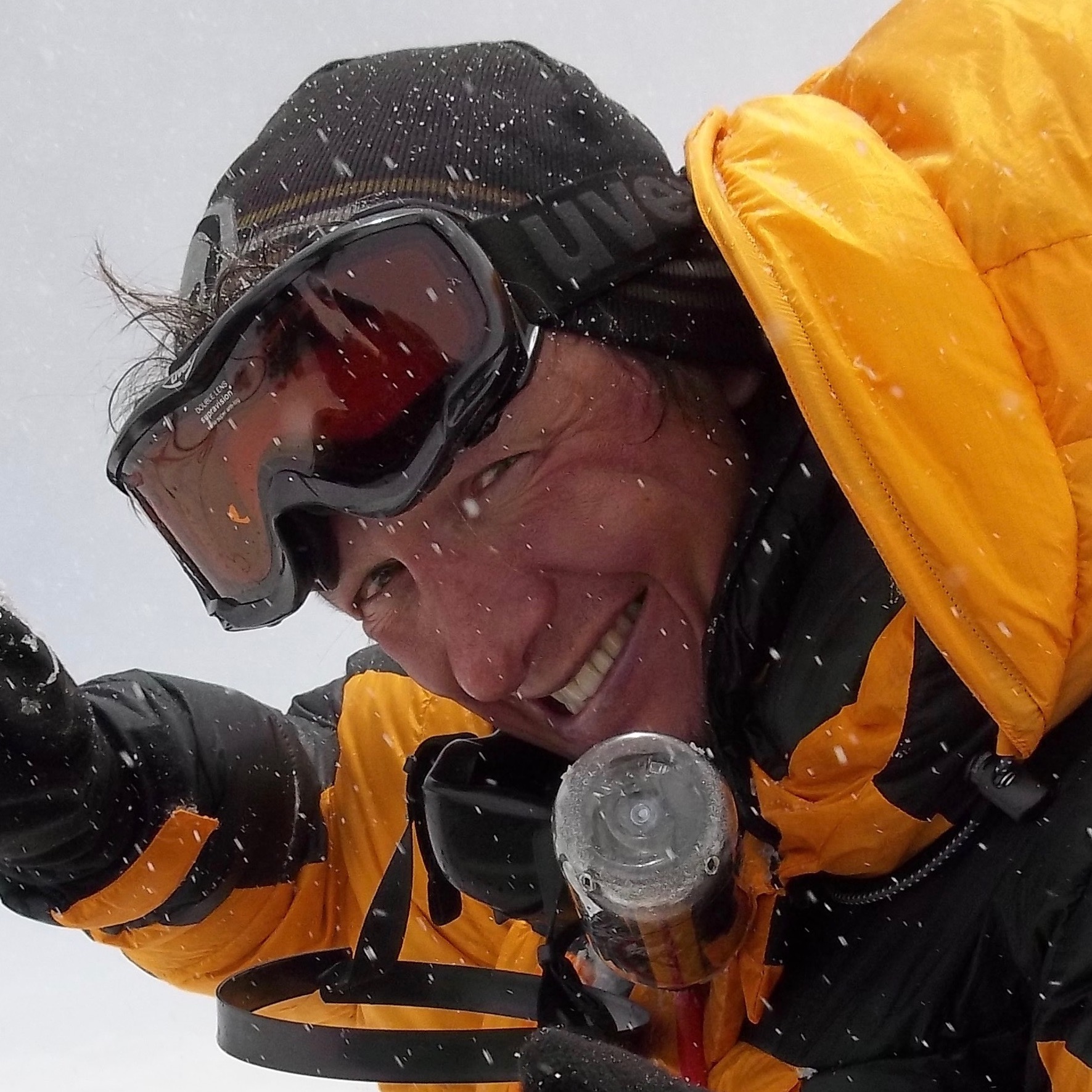 Jules Mountain is a maverick entrepreneur. In 2007 he was diagnosed with cancer while he was trying to sell his latest business. In spite of major surgery and chemotherapy he successfully sold the business just before the global financial crash.

After a gruelling 12 months he recovered and set himself the new challenge of climbing Everest. He wanted to prove to himself that the cancer had in no way affected him and he was still as physically capable as he was before his diagnosis.

He now advises other businesses and is a motivational speaker, as well as a loving father to his two daughters.

Read more about Jules at www.julesmountain.co.uk. 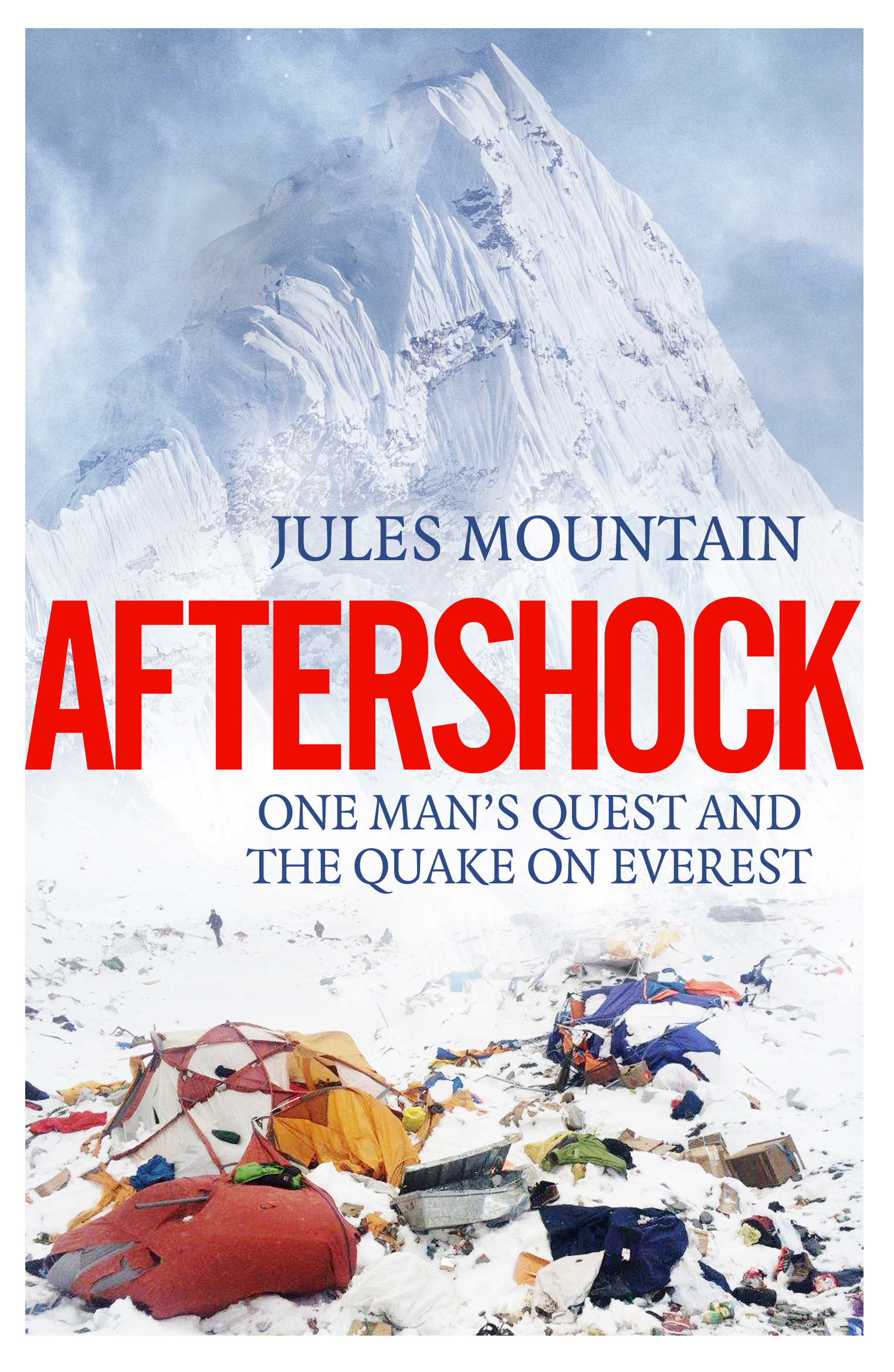