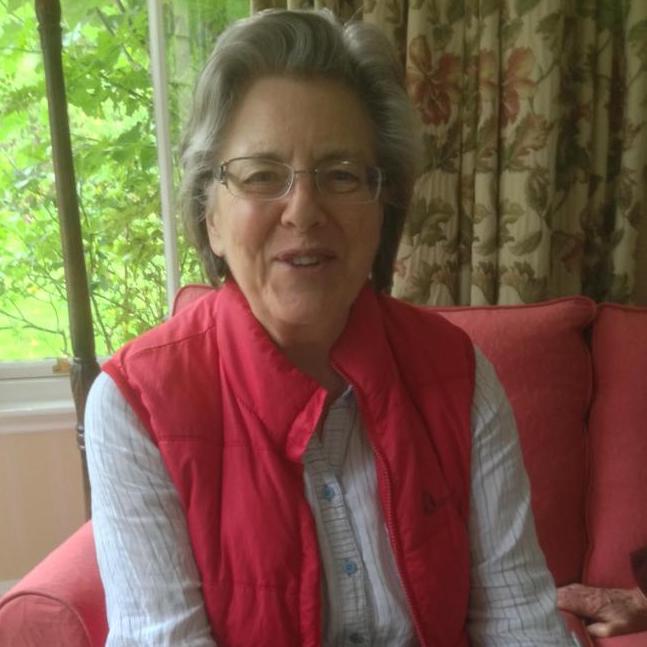 When she was ten, Julia Miles decided that she had to see everyone in the world at least once in her lifetime. That idea has remained with her ever since and underpinned her life as a diplomat’s wife, social worker, probation officer and psychotherapist.

She married Oliver Miles in 1968, and accompanied him on diplomatic postings to Cyprus, Saudi Arabia, Athens and Libya, where he was ambassador during the diplomatic crisis following the murder in London of WPC Yvonne Fletcher. He later became ambassador to Greece.

She and her husband enjoy music, and play in a trio together. They have four children. They return to their beloved Greece whenever possible. 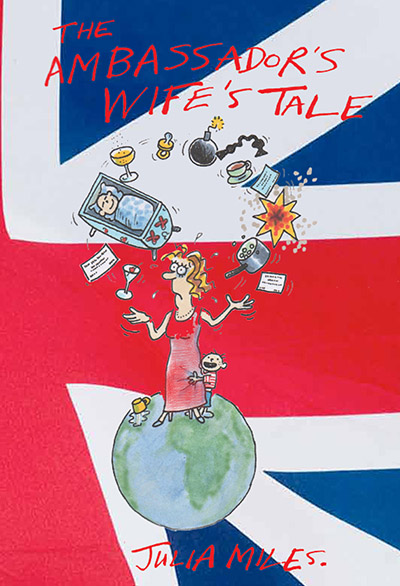