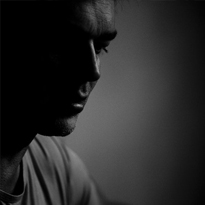 Michael Meegan was born in the UK and grew up between Ireland and France, but has spent most of his life in Africa. He has degrees in philosophy, community health and epidemiology and is completing a PhD in international health.

He is the founder of a number of charities including the Kenyan ICROSS International, which works in long-term community health and development programmes with endangered tribal communities. As well as helping small NGOs to become sustainable, he is actively involved in protecting abused and unwanted animals.

He speaks seven languages and lectures widely on spirituality and mysticism. He has received multiple humanitarian awards and has been the subject of a series of award-winning documentaries. He regularly leads workshops and retreats focusing on spirituality and contemplation in action.

Read more about his work at www.michaelmeegan.com.

All Will Be Well
Michael Meegan 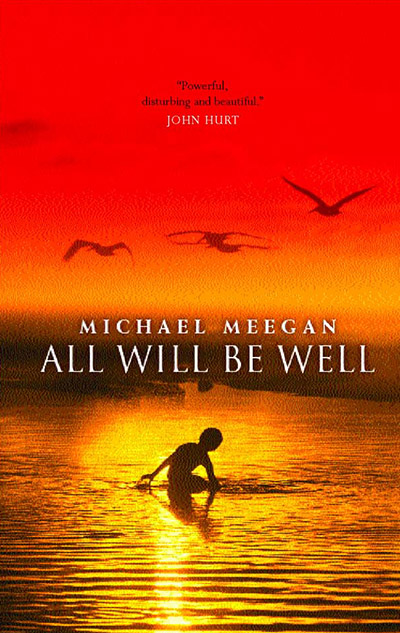