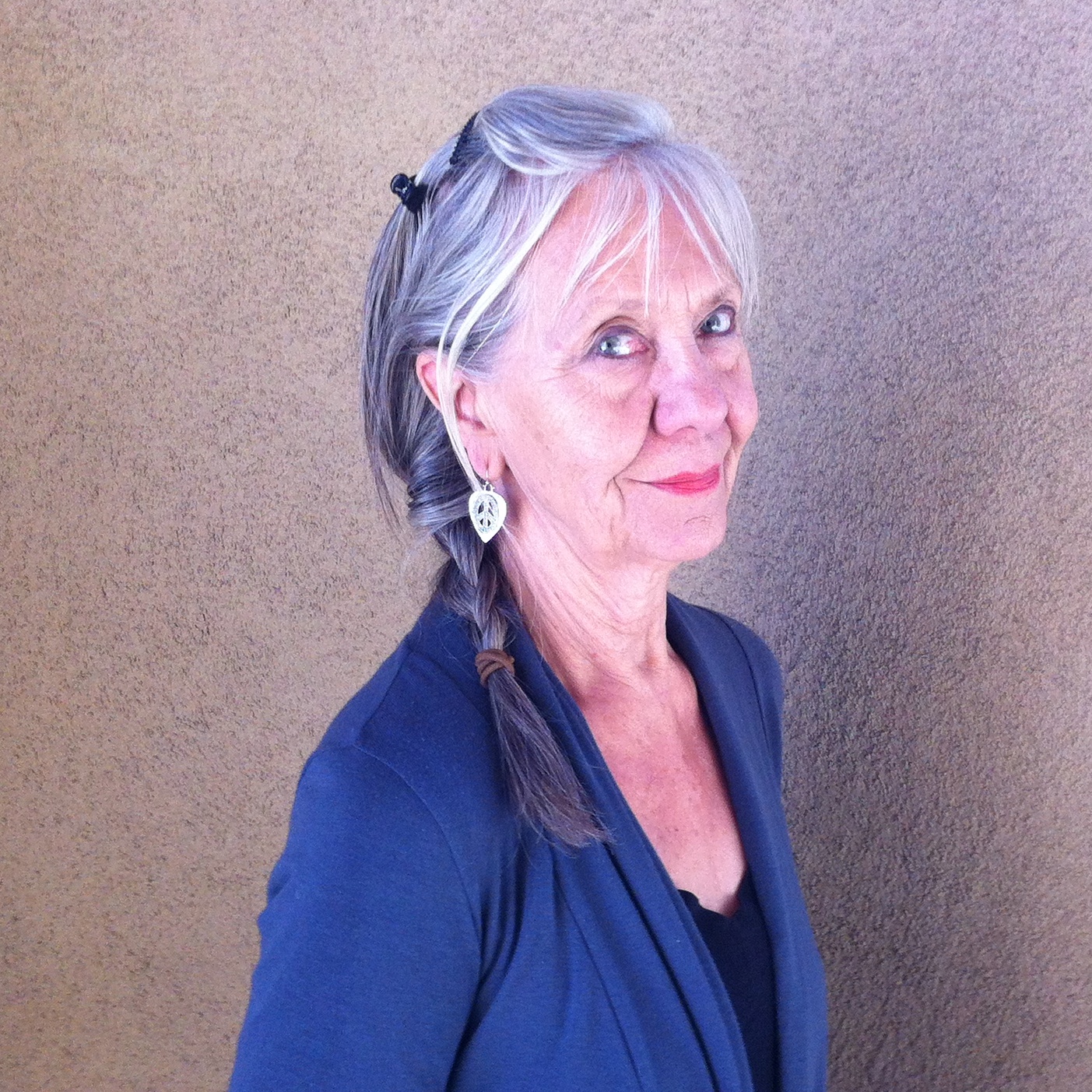 Pamela Windo was born in Brighton, England, in 1942. She left school at 16 to travel, first to Paris and Berlin, then to North Africa, where she lived with the family of a Tunisian student she had fallen in love with in London. While there, she worked in the U.S. Embassy and as a radio operator on the construction of a dam.

Back in England, after a first marriage and divorce, and with two young sons, she married childhood friend Gary Windo, a gifted saxophone player who’d just come back from New York, and who encouraged her to play piano. Soon, she found herself alongside musicians like Soft Machine’s Robert Wyatt, Brotherhood of Breath’s Louis Moholo, and Pink Floyd’s Nick Mason, with whom she recorded and played her first gig.

When the couple immigrated to Woodstock, New York, Windo joined the Gary Windo Quartet with bass player Steve Swallow. She went on to form a band of her own, Pam Windo & the Shades, and after a showcase at the Whisky-a-Go-Go in L.A., was signed by Albert Grossman.

In 1987, Windo bowed out of the music scene and began to write, and was first published in New York City’s Village Voice. With a novel in mind, she went to Morocco where she lived, traveled, and wrote for the next seven years. During her stay, she taught English to the children of the governor of Tiznit, became a member of the Moroccan-American Circle headed by Ambassador Marc Ginsberg, and worked as location assistant for Martin Scorsese’s Kundun, shot in Ouarzazate.

On returning to the United States, Windo wrote several books and magazine articles about her travels in Morocco, as well as giving presentations at New York University, and The American Museum of Natural History in New York. As a publicist for tourism, she was chosen by the Moroccan Ambassador to the United Nations to present Morocco to the United Nations community.

In 2004, twelve years after Gary Windo’s untimely death, a retrospective collaborative CD titled Anglo-American was chosen by the BBC as Jazz Album of the Week. Another retrospective CD—a series of free-improvisation tracks recorded during the couple’s years together—was released in 2007.

In April 2014, Windo released her new book, Him through Me: making love and music in the Sixties & Seventies.  She lives and writes in Santa Fe, New Mexico. 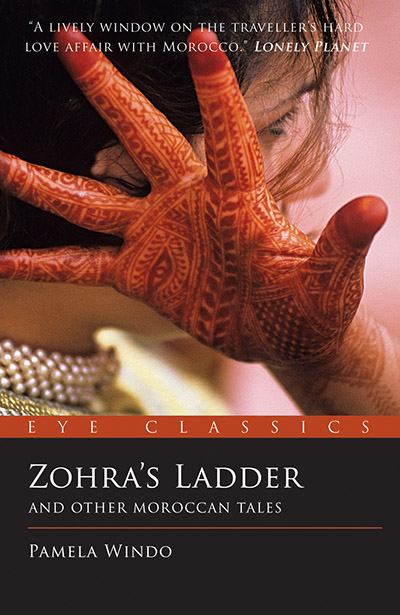