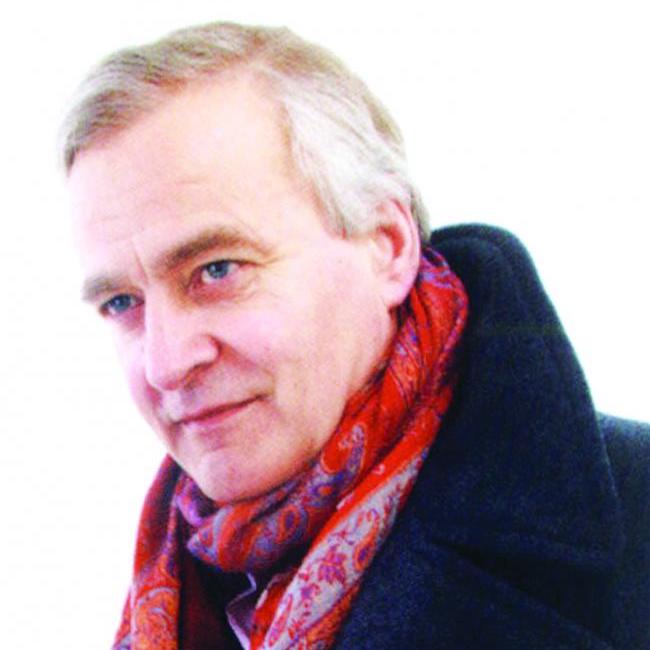 Before becoming a full-time author, Peter Burden worked as a restaurant troubadour, fashionista, frustrated race-horse owner and a writer of radio jingles.

His first novel Rags, published in 1987 and based on his experiences in the fashion trade, was described by the Mail on Sunday as ‘a splendidly lively whiz through the fashion fringes of the Swinging Sixties’. It was followed by several more novels, including collaborations in turf fiction with John Francome. Peter was later responsible for transforming Jenny Pitman into a best-selling novelist, ghosting three best sellers for her. He also ghosted the posthumous autobiography of Sixties heart-throb David Hemmings.

News of the World?
Peter Burden 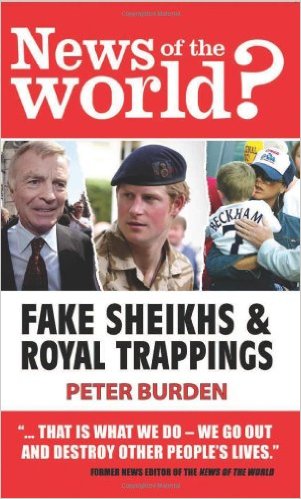