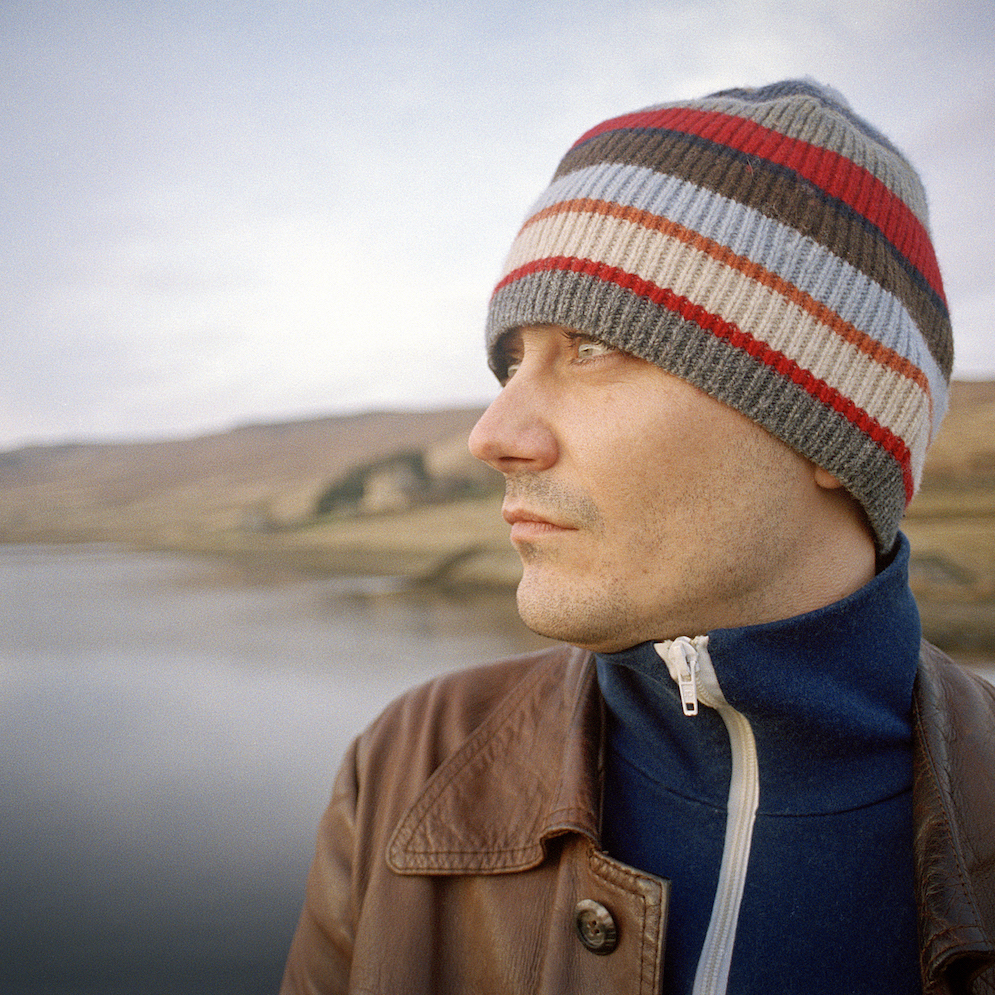 Born in North Yorkshire, Ray Robinson first won attention in 2006 with his debut novel, Electricity. It was shortlisted for both the James Tait Black Memorial Prize and the Authors’ Club Best First Novel Award. The screen adaptation premiered at the BFI London Film Festival and won Best Screenplay at the National Film Awards.

He wrote the multi-award-winning short film Edith, starring Peter Mullan and Michelle Fairley, on which his fifth novel, The Mating Habits of Stags, is based.

Read more about Ray and his work at rayrobinsonwriter.weebly.com 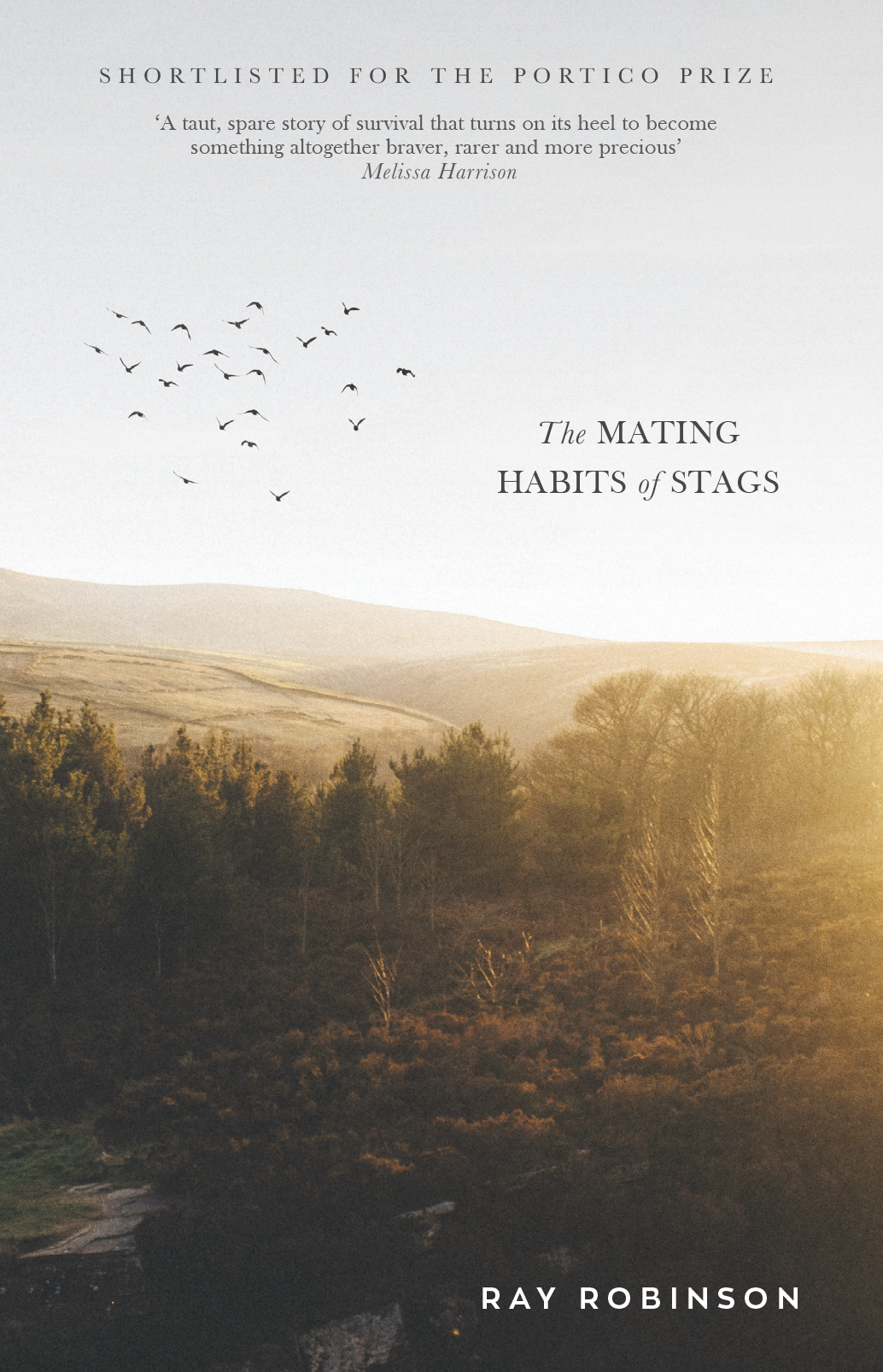