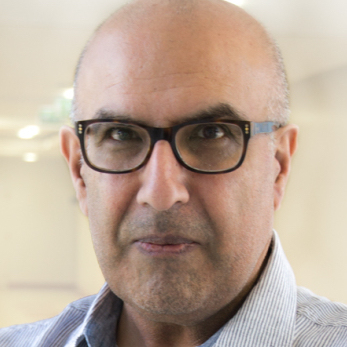 Raised in Birmingham, Waseem Mahmood is an award-winning broadcaster who began his career at the BBC, producing for both television and radio. He left to set up TV Asia, the first satellite subscription service for the British Asian community, where he was director of programmes. It later became Zee TV.

He then joined the Baltic Media Centre, which developed public service broadcasting in the post-communist Baltic states and in the Balkans. Waseem pioneered similar work in Muslim countries, beginning in Afghanistan in 2002, when he helped set up a radio station in Kabul after the overthrow of the Taliban.

He went on to develop a variety of media projects in Nigeria and Pakistan aimed at countering violent extremism. In 2008, he ran a major multimedia campaign which resulted in more than 60 million Pakistanis signing a petition condemning terrorism.

Waseem was awarded the OBE in 2005 for services to the reconstruction of media in post-war countries. 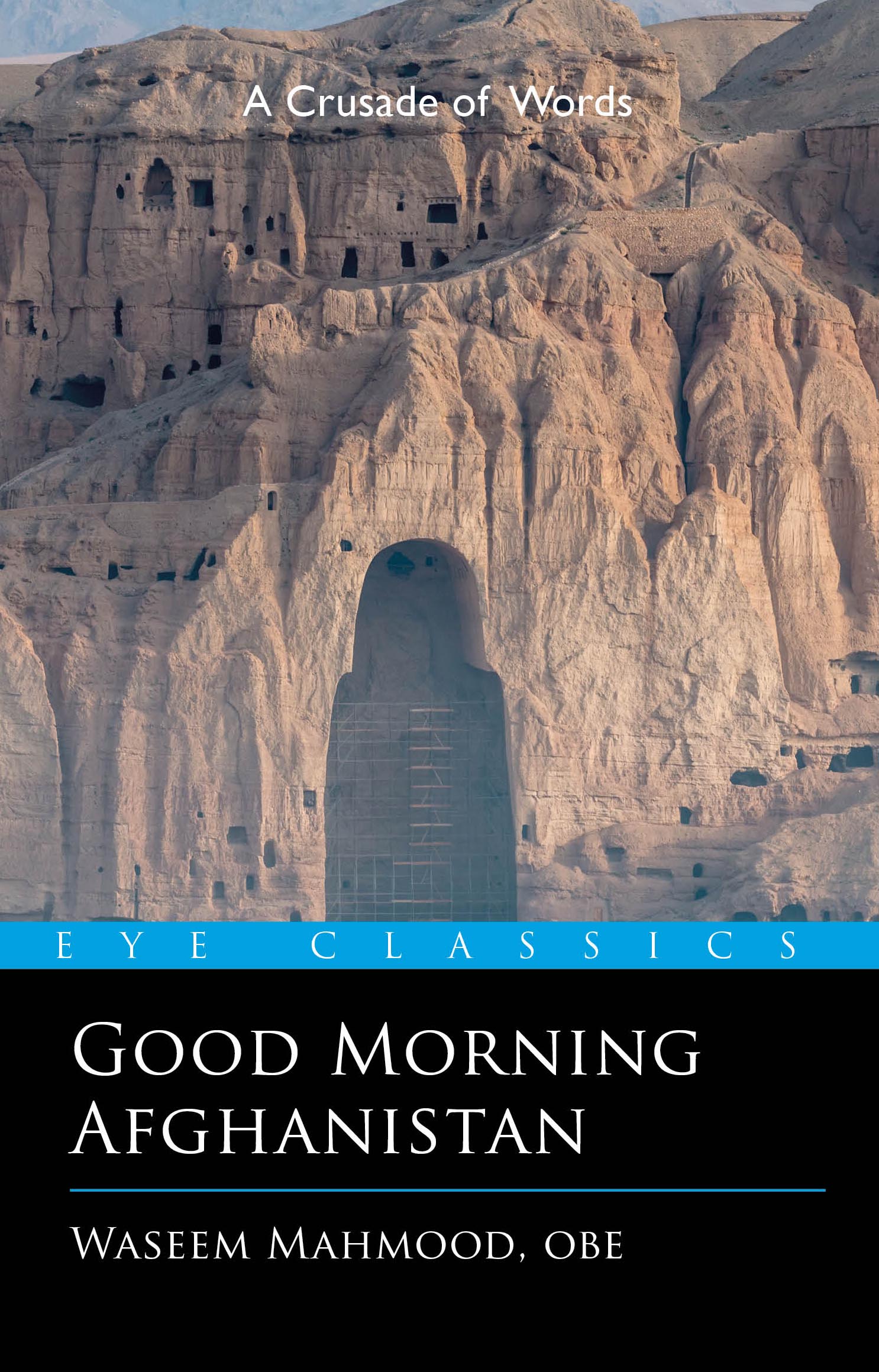