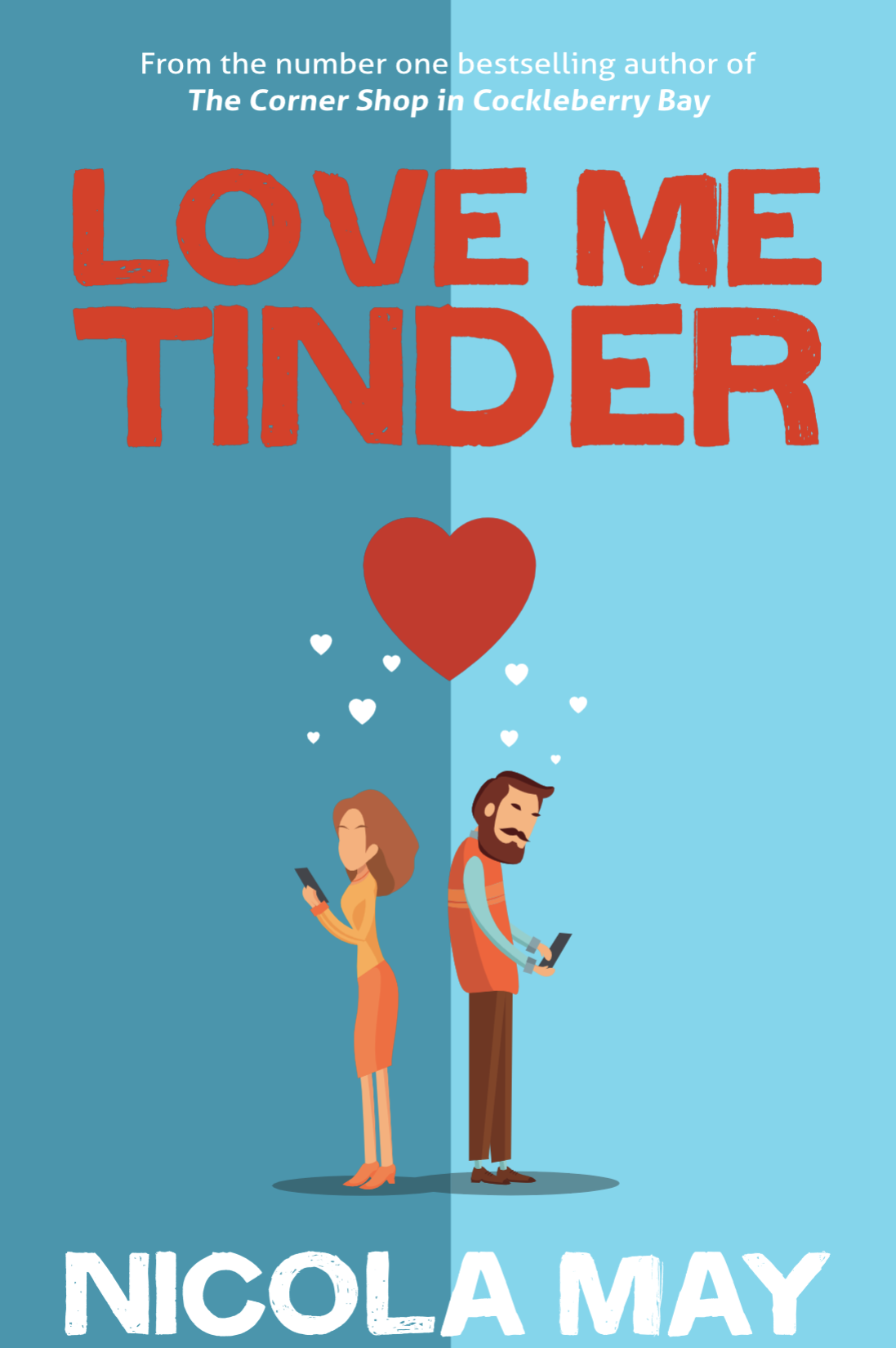 ‘A fun and flighty read’

Dull security or risky freedom – which would you choose?

With her marriage in pieces, shy Cali Summers decides to hit the world of fast love via an internet dating app.

Using room 102 in the hotel where she works as her dating ‘lair’, she opens herself up to a world of sex, lies, deception, as well as personal discovery and passionate love.

With a charming F1 engineer, a handsome army officer and her adulterous ex all on the scene, will she find a love match? The outcome is far from predictable…

The fact that Cali was a bit drunk was probably a good thing. She tentatively reached for her mobile and searched for the required ‘love app’. If there was going to be a right time, this had to be it.

A flame logo flickered on her phone screen and she felt a sudden rush of adrenaline. Tinder was the dating app that millions of people used worldwide. Surely there was one man on here who would be a suitable match – if only for a few dates to start with?

‘Lady P! Not tonight, please!’ Throwing her keys down onto her desk, Cali Summers ran a hand through her neat brown bob.

‘No, no, no, no, no, no.’ The African grey parrot shrieked and starting diving around its large cage. It’d been fine in the marital three-bedroom detached she had shared with her ex, Jamie, but in her pokey, two-bedroom first-floor flat, her feathered friend took up half the lounge.

Jamie had, of course, taught the mischievous bird every rude word it could take in, which more often than not came spouting out of her beak at the most inappropriate times.

‘Miss Dumb Bell’, Jamie’s new ‘bird’, was apparently allergic to ‘real’ birds, so Cali had pathetically done as asked and taken this particularly badly behaved one in.

Cali sat back on her small cream sofa and looked around. What did she have to show for all the years she had worked and wasted with Jamie?

Yes, she owned her own place, but all that surrounded her was a bird cage, an untidy desk, and a TV with a remote control stuck together with duct tape.

She lay back on the sofa and rested her tired feet on the wooden coffee table in front of her. A couple of family photos stared back at her. Josh, her handsome younger brother, sporting his Red Cross jacket in Nepal, and her parents, Sue and Duncan, with a giraffe looming behind them while on safari in South Africa.

Bless her lovely dad; if it wasn’t for him she wouldn’t have this place. Despite being so settled with Jamie back then, he had suggested she use her grandfather’s inheritance as a deposit on a flat, as an investment for the future. She wanted to put it in her wedding fund, but he had been insistent and now she was eternally grateful. Luckily the tenants had been nearing the end of their year stint when her break-up had occurred, so it had all been ironically convenient.

She had initially just turned all of her wedding photos around, but now they were shoved in a box in the spare room. Smiling reminders of what now seemed like an unbelievable farce. There wasn’t even any divorce settlement coming her way. The marital house wasn’t in her name and there was no equity in it anyway, as they had installed a brand new kitchen straight after the wedding. Her best friend Annie had said she should fight for money out of him, but she couldn’t bear the hassle, and felt that walking away with her head held high made her a better person.

All she had salvaged were her personal belongings and a wonderful ornate mirror they had bought together on a fun day out to Portobello market.

This past year had been like a bad dream. To everyone else, they were the perfect couple. When they starting telling friends that they were divorcing, there was a distinct rumbling of disbelief and a sense of checking their own relationships. If Cali and Jamie couldn’t make it work, could they?

But not all of them had taken on a blonde bimbo of a personal trainer to get them both fit. Or a husband with strong abs but a much weaker spine who had run to someone else as soon as he began to feel ‘trapped’ and ‘unsure’ of his decision to marry ‘so young’.

Cali knew that was an excuse – at thirty, she wasn’t young, but the sad thing was that at twenty-four, Miss Dumb Bell was. She also didn’t impose the immediate pressure of creating a family, which was exactly what Cali had wanted as soon as she was married.

She crashed back down on the sofa as her phone beeped through with a text. So have you received the divorce papers yet? Be a good girl and get it signed, will you?

She looked to the envelope of broken dreams, sitting dormant on the coffee table for two days, and flicked on the TV.

‘Be a good bloody girl! Who the fuck does he think he is,

Cali got back up and pulled the cover off her maddening bird.

Twelve years she had known Jamie Summers, nearly all of her adult life. What did she have to show for it?

A sad, fragmented heart and one bloody annoying parrot.

‘A fun and flighty read’

‘Another wild and witty tale from Nicola May’ 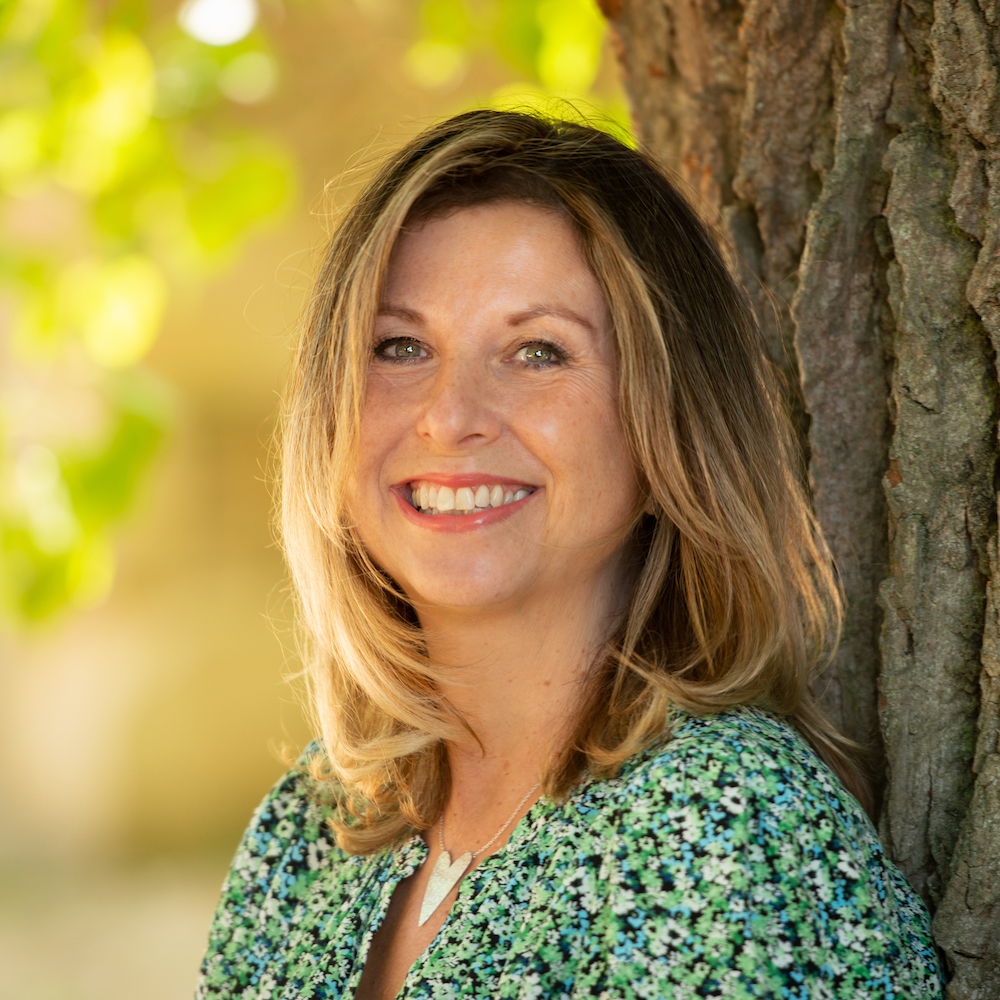 Nicola May is a rom-com superstar. She is the author of sixteen romantic comedies, all of which have appeared in the Kindle bestseller charts. The Corner Shop in Cockleberry Bay became the best-selling Kindle book in the UK, across all genres, in January 2019, and was Amazon’s third-bestselling novel in that year. It spawned three sequels, followed by the hit Ferry Lane Market trilogy.

The School Gates
Nicola May 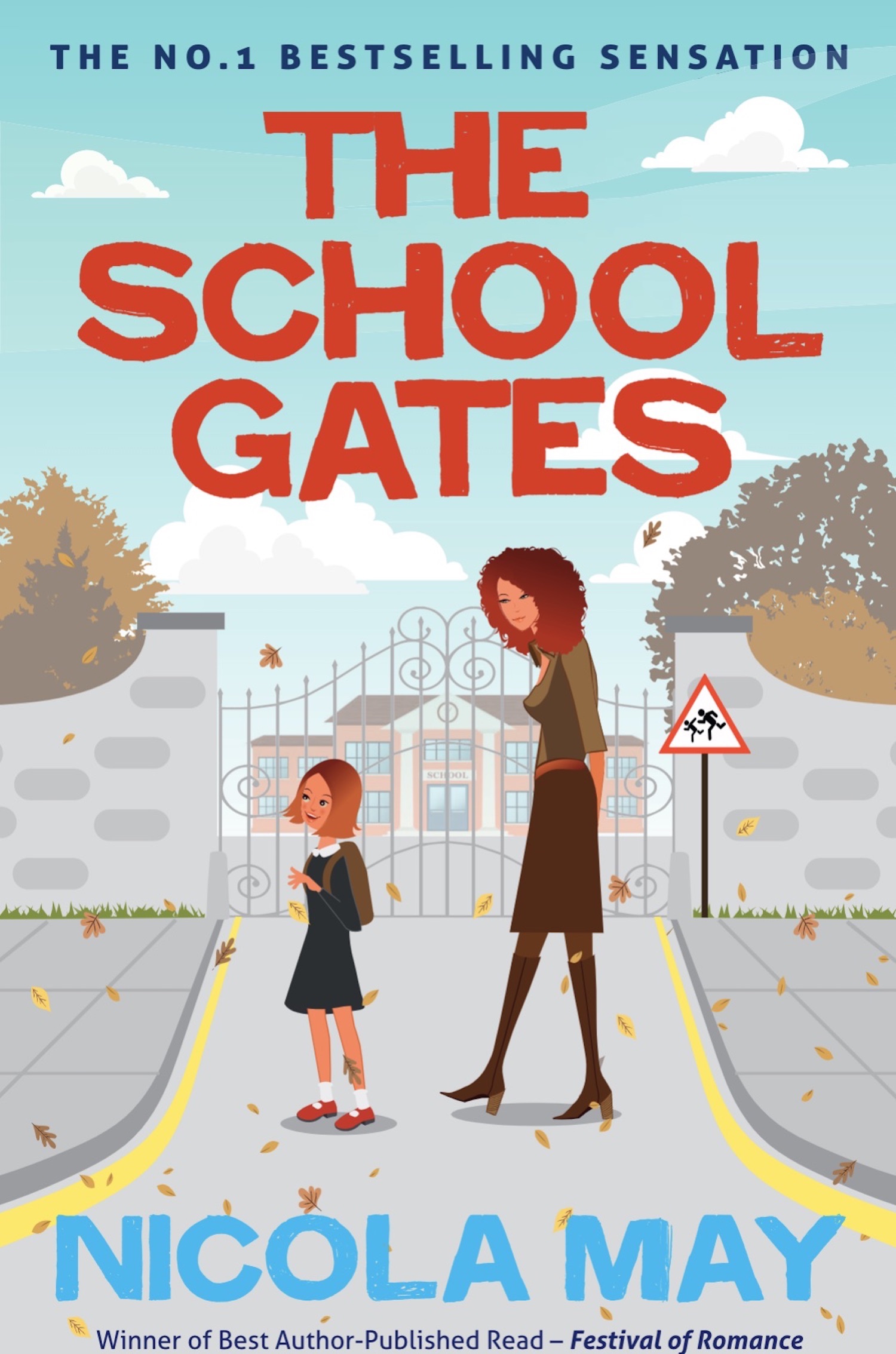 The Hub
Nicola May 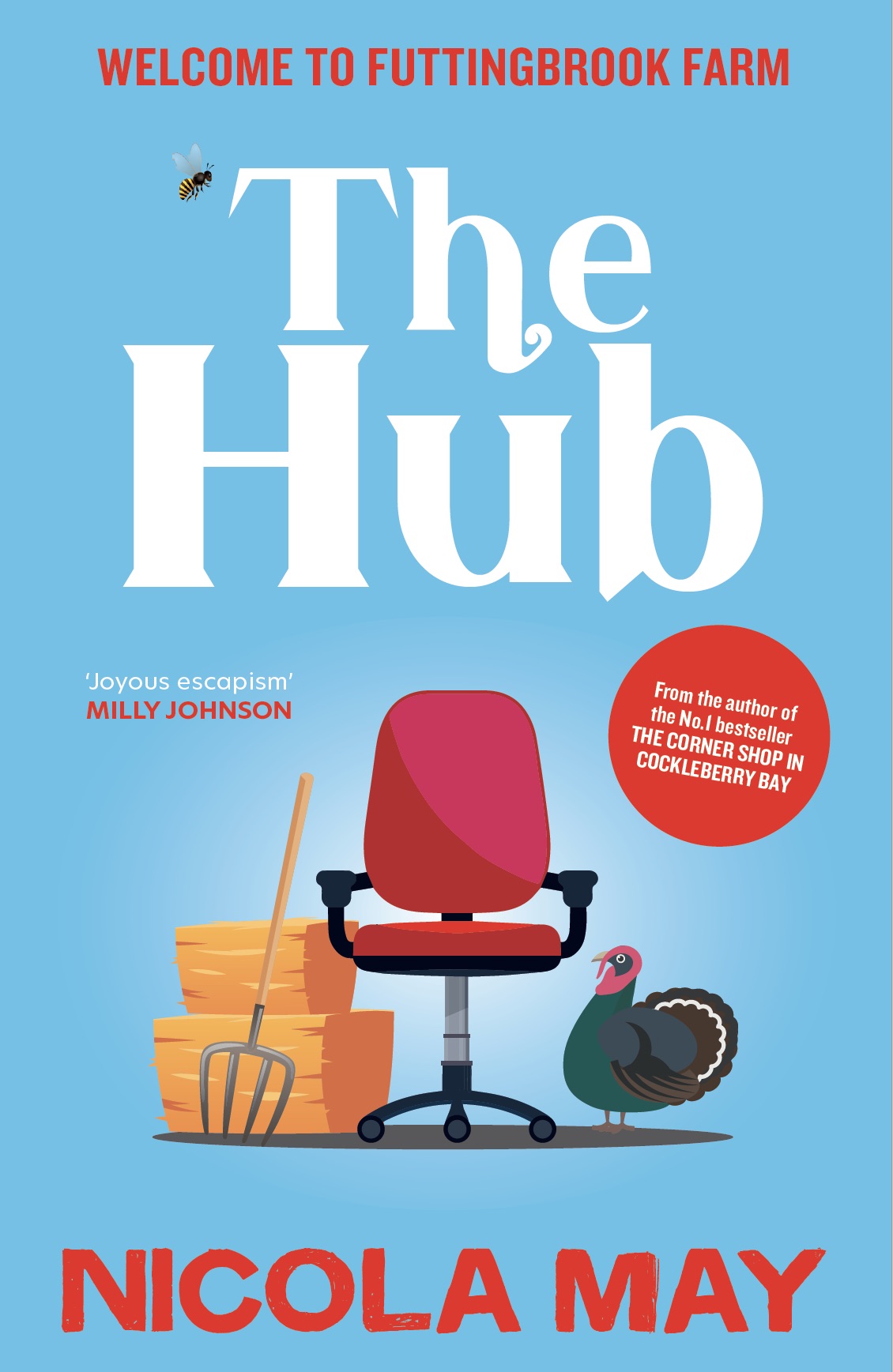