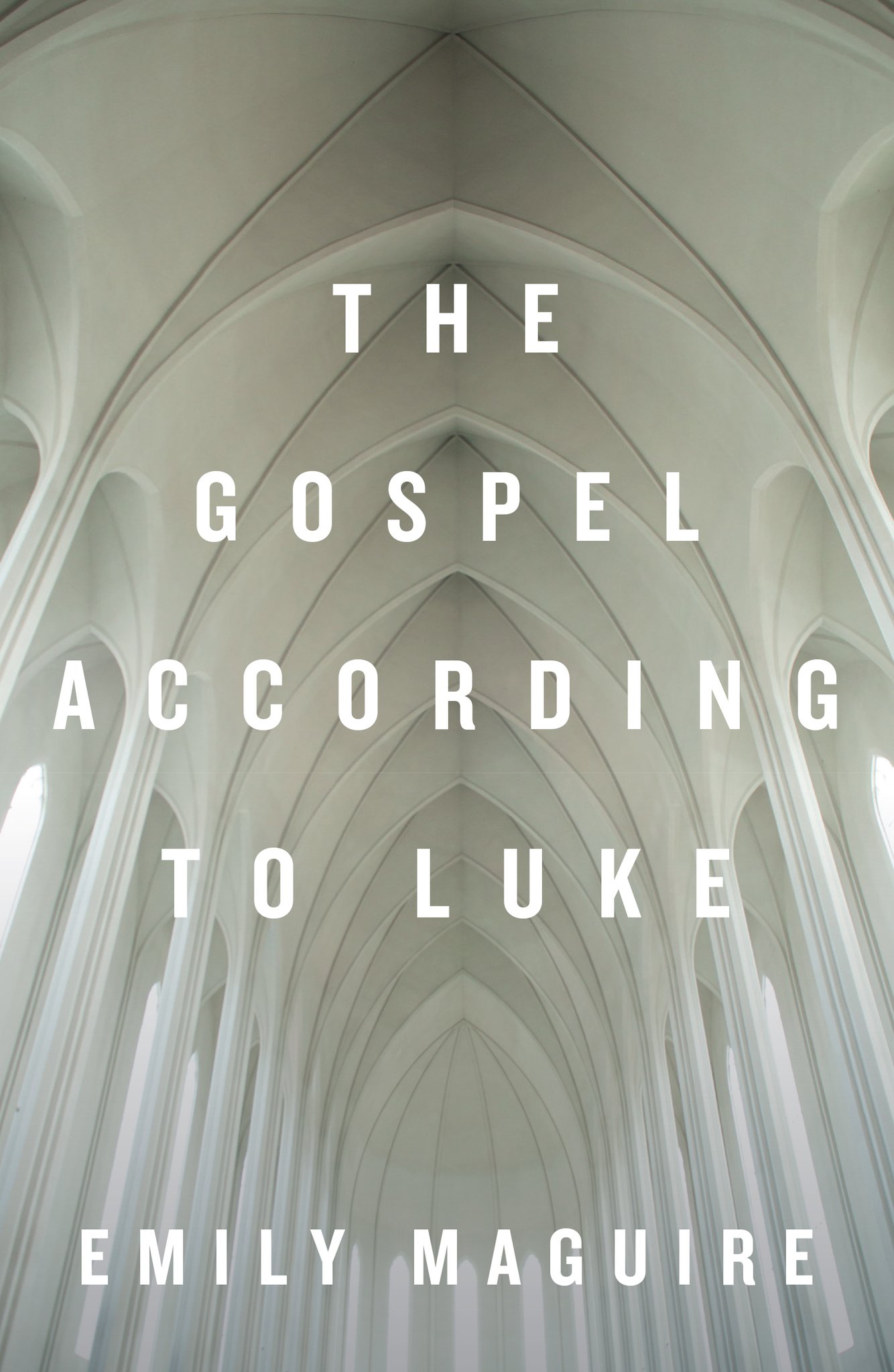 The Gospel According to Luke

A contemporary love story about belief, family, grief and hope

Aggie Grey is a jaded sexual health counsellor who finds herself having to defend her business against the attacks of a radical new fundamentalist sect. Pastor Luke Butler is young, idealistic and out to capture the hearts and minds of Sydney’s disaffected youth; his first order of business is to shut down Aggie’s clinic.

Caught in the crossfire is 16-year-old Honey – pregnant, battered and ready to cling to whatever hope is offered. As Aggie and Luke fight over the fate of Honey’s unborn child, they discover a deep and surprising connection. But as the war between the secular and religious intensifies, Aggie, Luke and Honey find themselves in moral and physical danger.

Against a backdrop of religious terrorism and social decay, The Gospel According to Luke is a contemporary love story about belief, family, grief and hope.

‘Maguire is a master of her craft’

‘Be prepared to be absorbed; this is compelling storytelling’

Read Emily in The Guardian: There’s no shame in reading whatever books you want – literary snobs be damned 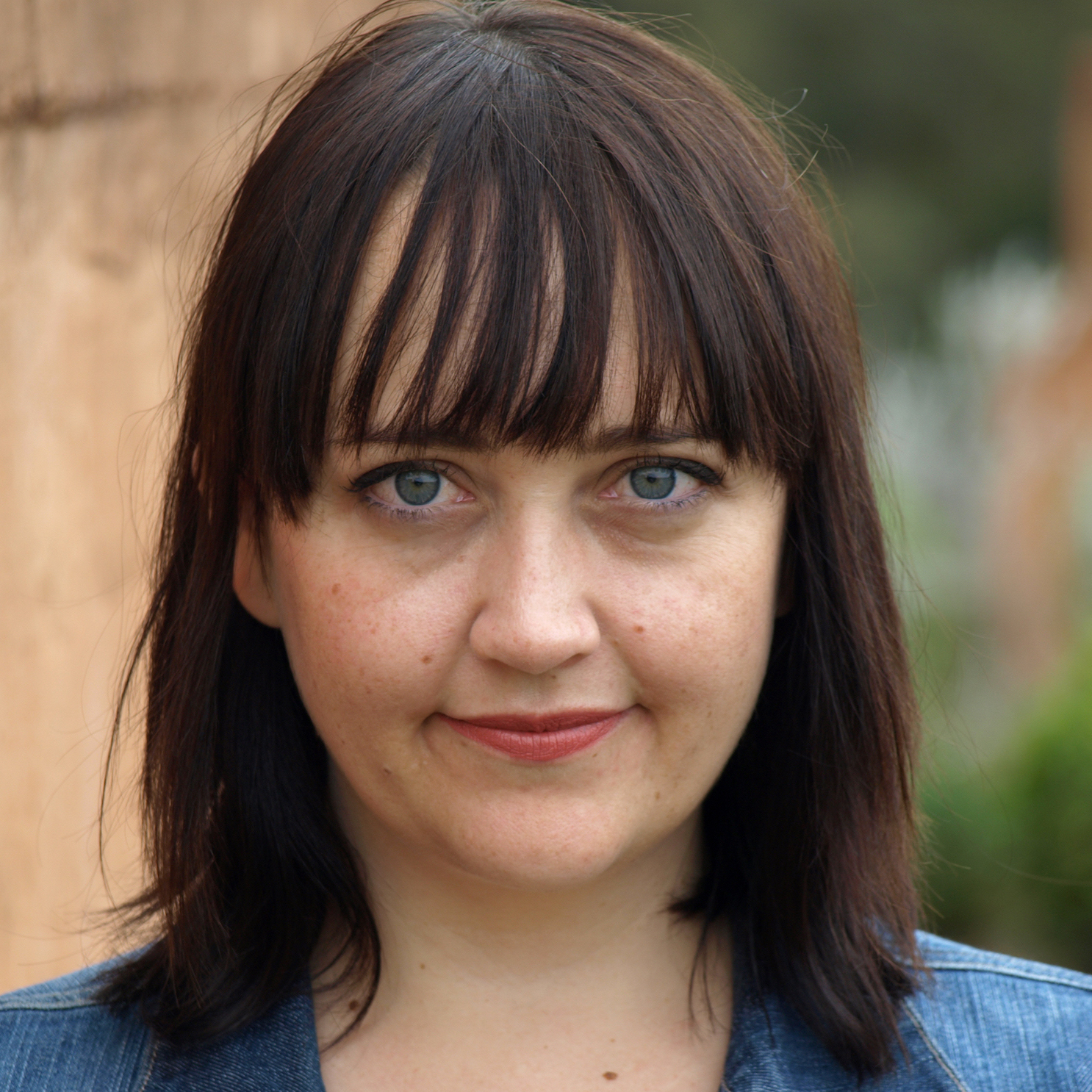 Emily Maguire is the author of the novels Taming the Beast (2004), an international bestseller and finalist for the Dylan Thomas Prize and the Kathleen Mitchell Award, The Gospel According to Luke (2006), Smoke in the Room (2009) and Fishing for Tigers (2012).

She enjoys a high profile in Australia as a social commentator, with her articles and essays on sex, religion and culture appearing in a wide variety of publications.

She lives in Sydney with her husband.

Read more about Emily at emilymaguire.com.au. 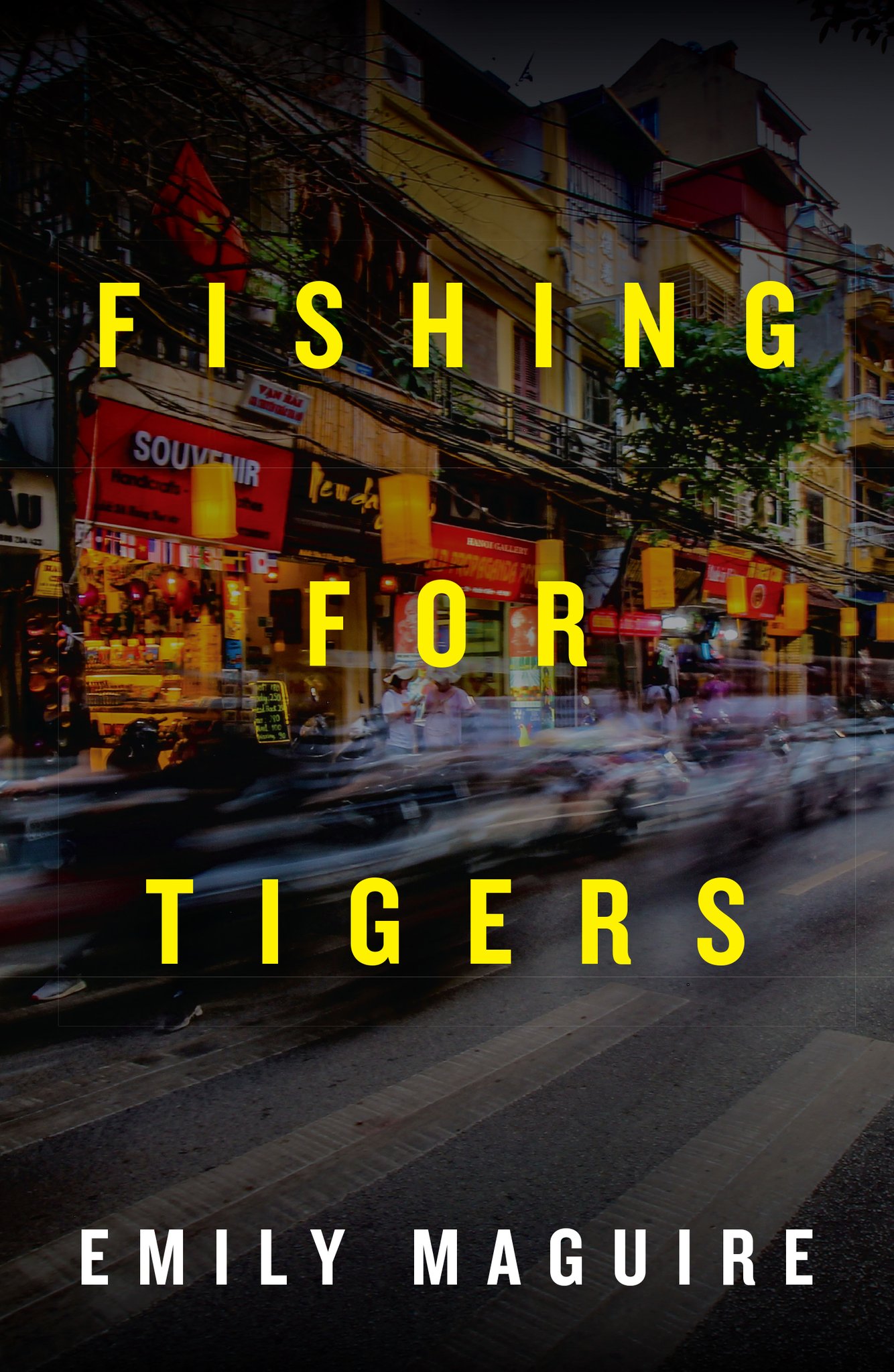 Smoke in the Room
Emily Maguire 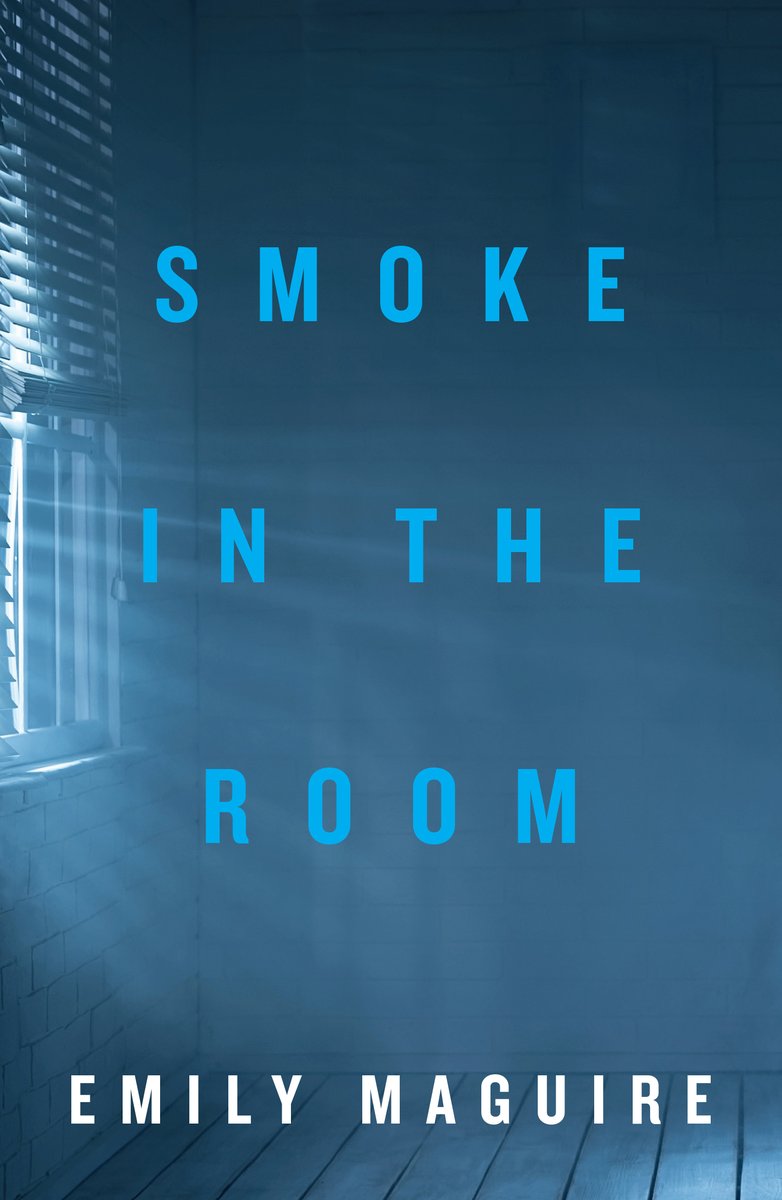