It has taken me a couple of weeks to be able to get around to writing this piece.

Two weeks ago, my dear friend, collaborator and co-creator Simon Fenton, was killed in a car accident in his adopted country of Senegal.

Simon was part of a new generation of social pioneers who saw empowerment as the means to bring about social change. After university he spent seven years working in Vietnam, helping transfer skills and knowledge into the agricultural sector that had been lost after the Vietnam War. This is where he formed his world view. He was very against the paternalistic philosophy of post-colonial charity. Rather than aid his approach was to embed himself in the culture and work with local people to build sustainable, resilient businesses and enterprises with a strong emphasis on education, participation, and capability development.

When he returned to the UK he continued to apply this philosophy in the fledgling social enterprise movement, initially working to set up a street football league and then moving on to Streetshine – an award-winning social enterprise designed to get homeless people back into work and housing. During this period he was an active participant in the School for Social Entrepreneurs and was awarded Social Entrepreneur of the Year.

Obviously we tend to eulogize when people die – every human being matters. But I am not exaggerating when I say Simon was a genuinely extraordinary human being. When I met him twelve years ago he was energetically building Streetshine and I offered to help him frame his thinking and develop his strategy. We bonded immediately, delighting in each other’s company, finding each other highly amusing and at times highly annoying, but always with a deep sense of affection and connection.

We shared a lot and became close friends. When Simon experienced a huge setback six years ago instead of licking his wounds he set off to Africa. He literally rebuilt a life out of nothing; he built a home, a business, a family, wrote two books. He applied the skills and approach he had developed in Vietnam and the UK.

West Africa is littered with the relics of well meaning ambitious western projects. Simon wasn’t interested in grand plans, he was interested in sustainablity. He built a ecologically sensitive homestead using local craftsmen, sharing his knowledge and skills around irrigation. He quietly started to encourage permaculture thinking. He nurtured a form of low impact tourism to the area.

Simon loved life. He was so optimistic and full of hope. Wherever he went people shouted "Simon Simon Simon."

I can’t begin to describe what a loss he is. He was killed in a car accident in M’Bour, fifty miles south of Dakar, doing what he loved – showing people real Africa.

Simon died like he lived. Living life full out. He told me that. “Live, Neil, explore, take risks, enjoy. Do it now.” He was one of the few people totally without malice or judgment. He could be blunt, but always with love. “Do it,” he’d say. “Do it.”

In the last two weeks hundreds of people have shared their sadness at his loss and shared the positive impact Simon had on their lives. A community has gathered around to ensure his family is looked after and his legacy lives on.

What Simon was all about was community, inclusion and empowerment. But also, at a personal level, he was about enjoying life, whatever the circumstances. And that for me is his true legacy – and the flame I intend to continue to carry.

For those of you who knew him or would like to donate, a Justgiving page has been set up for his family who live in Abene in south Senegal.

If you are interested in reading his two very funny books about his life in Africa you can find them online at Eye Books. 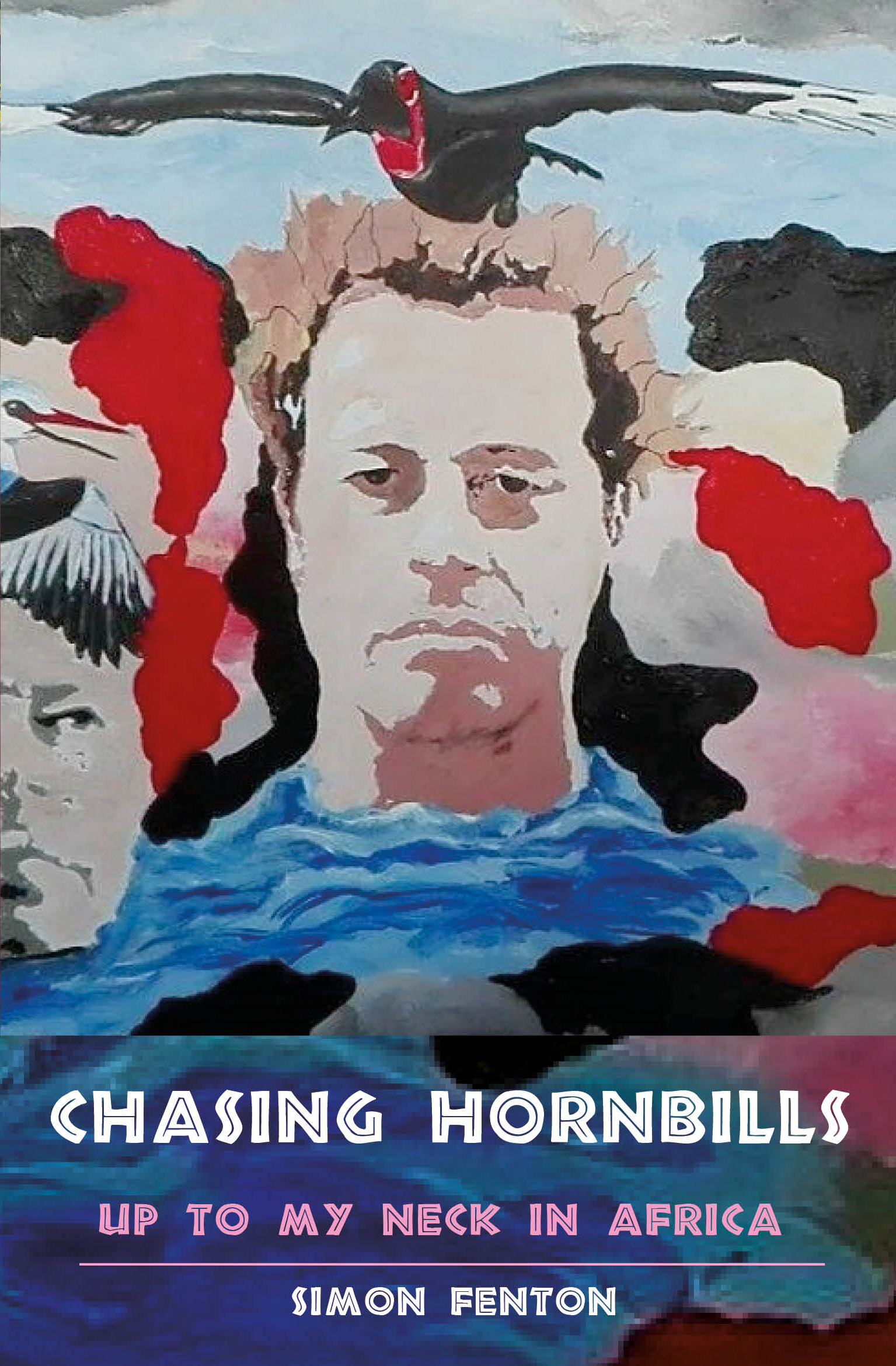 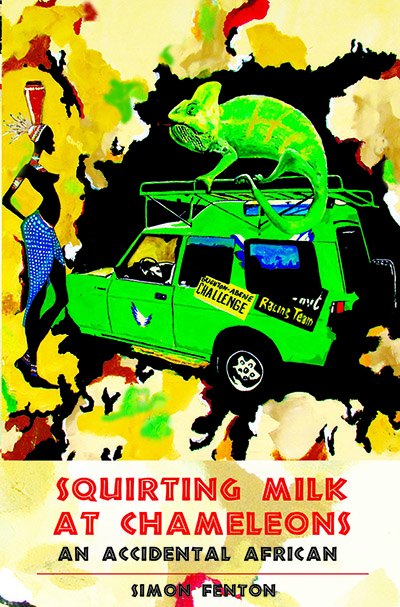