Lightning Books, the fiction arm of Eye Books, has unveiled a digital-only imprint. Its new series of Lighting ‘Bolts’ will be launched as initially as ebooks only, with print editions to follow for titles that sell particularly well.

The series kicks off on 6 March with We Are Animals, a quirky, heart-warming tale of friendship and lost love, set in Goa, by stand-up comic turned writer Tim Ewins.

Following at two-week intervals throughout the spring are:

All the titles will be launched at the introductory discount price of 99p.

Publisher Dan Hiscocks says: ‘We want to continue to bring exciting new voices to the market, but the changing conditions and levels of support by both media and retail mean that it is not always possible to publish their work traditionally.

‘Under this new imprint, we will launch some authors in digital form first, where the barriers to market are lower, to allow them to get a following. Once they do so, we hope that will persuade retailers to support the same novels in traditional print format.

‘The initiative also allows us to be more agile and launch books much more quickly than traditional critical paths allow, which appeals to many of our authors.’

We Are Animals
Tim Ewins
A quirky comic Homeric odyssey with shades of Jonas Jonasson’s Hundred-Year-Old Man which will move and delight in equal measure
More info +
£8.99 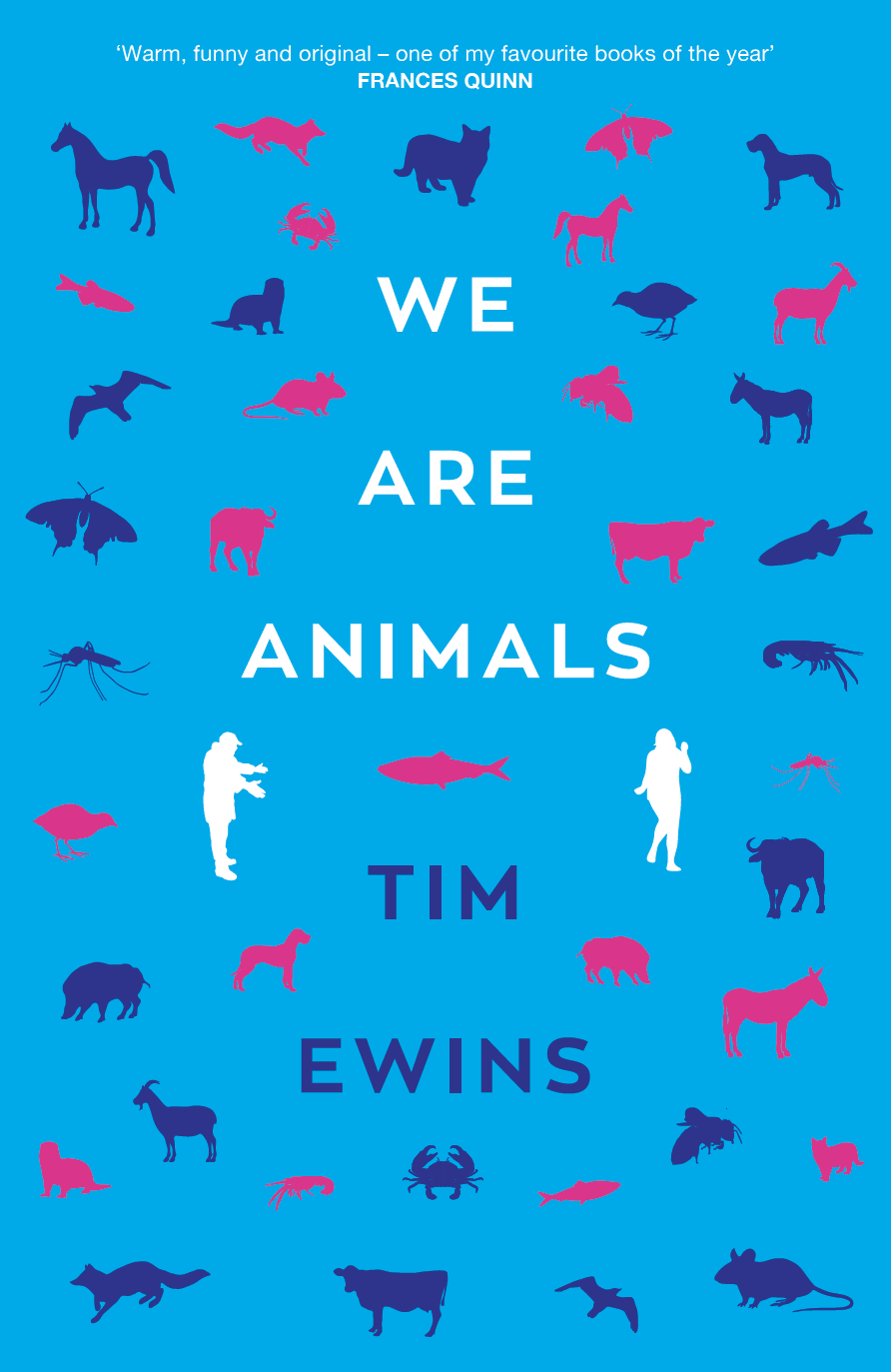 All the Beautiful Liars
Sylvia Petter
A powerful, pacy tale set in post-war Central Europe about making peace with the past, shortlisted for the Yeovil Prize
More info +
£8.99 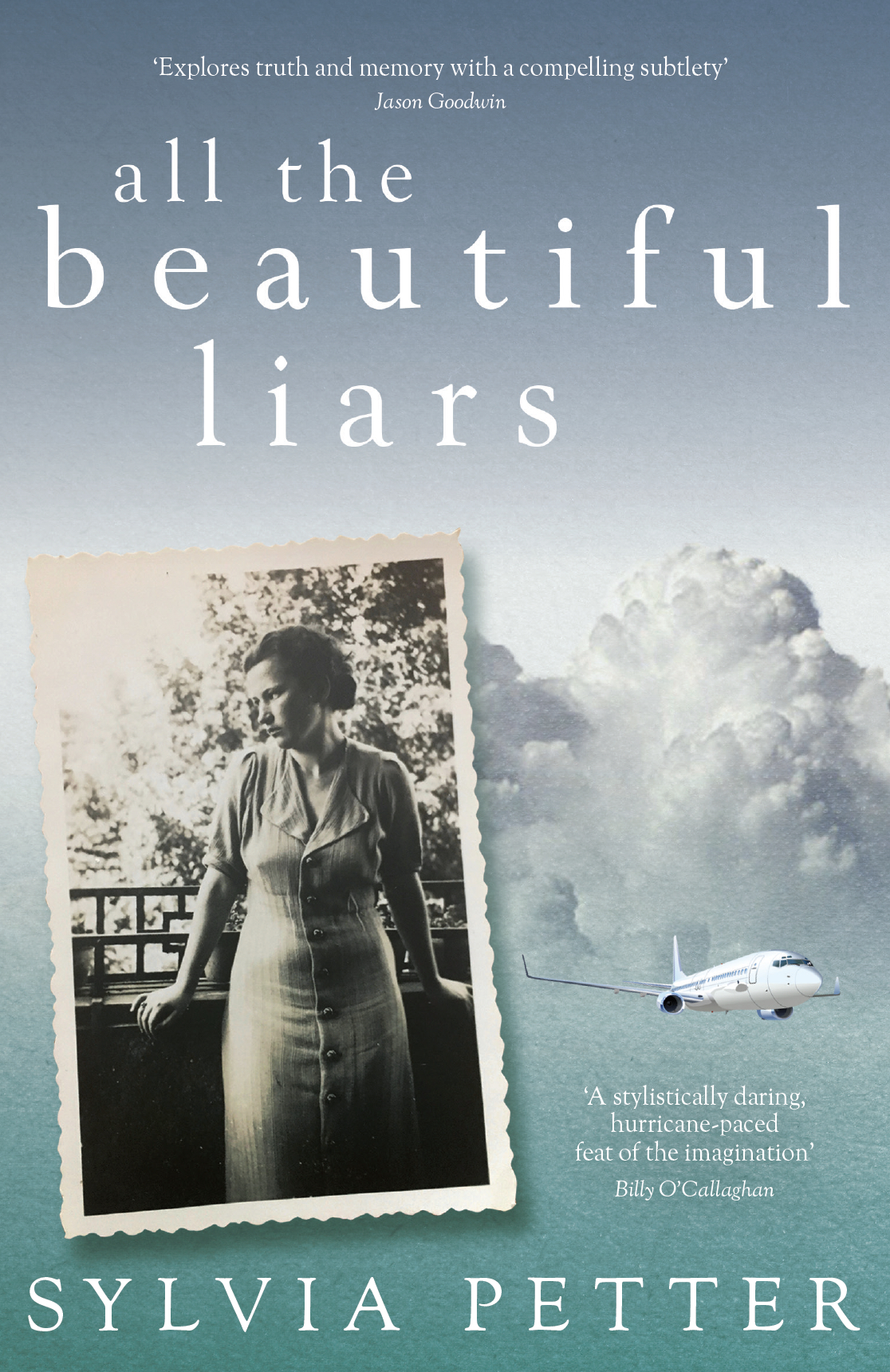 iRemember
S.V. Bekvalac
Where nothing is forgotten
More info +
£2.99

Landsliding
Mandy Jameson
We all have secrets, but some of our secrets are darker than others
More info +
£2.99 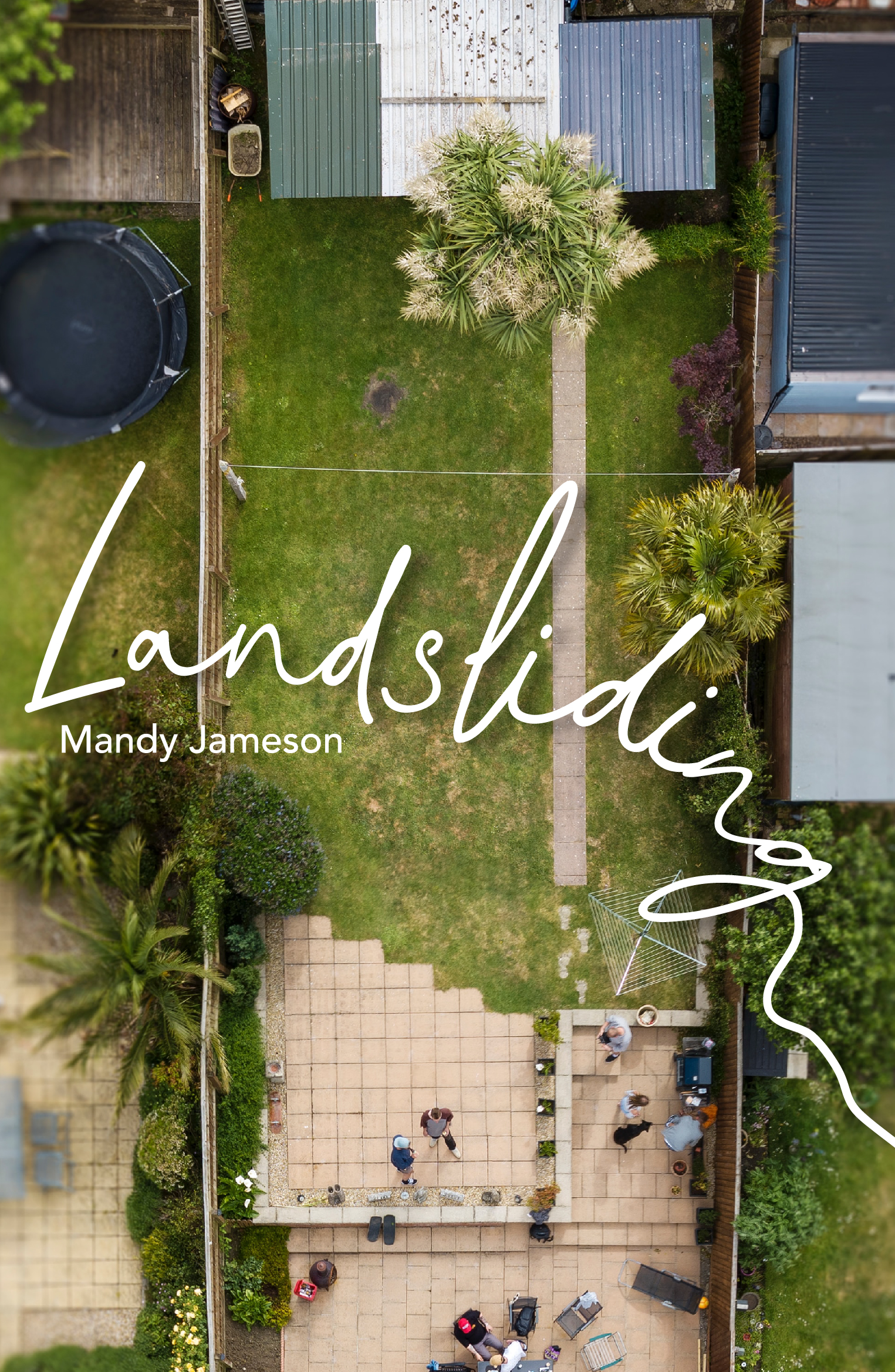 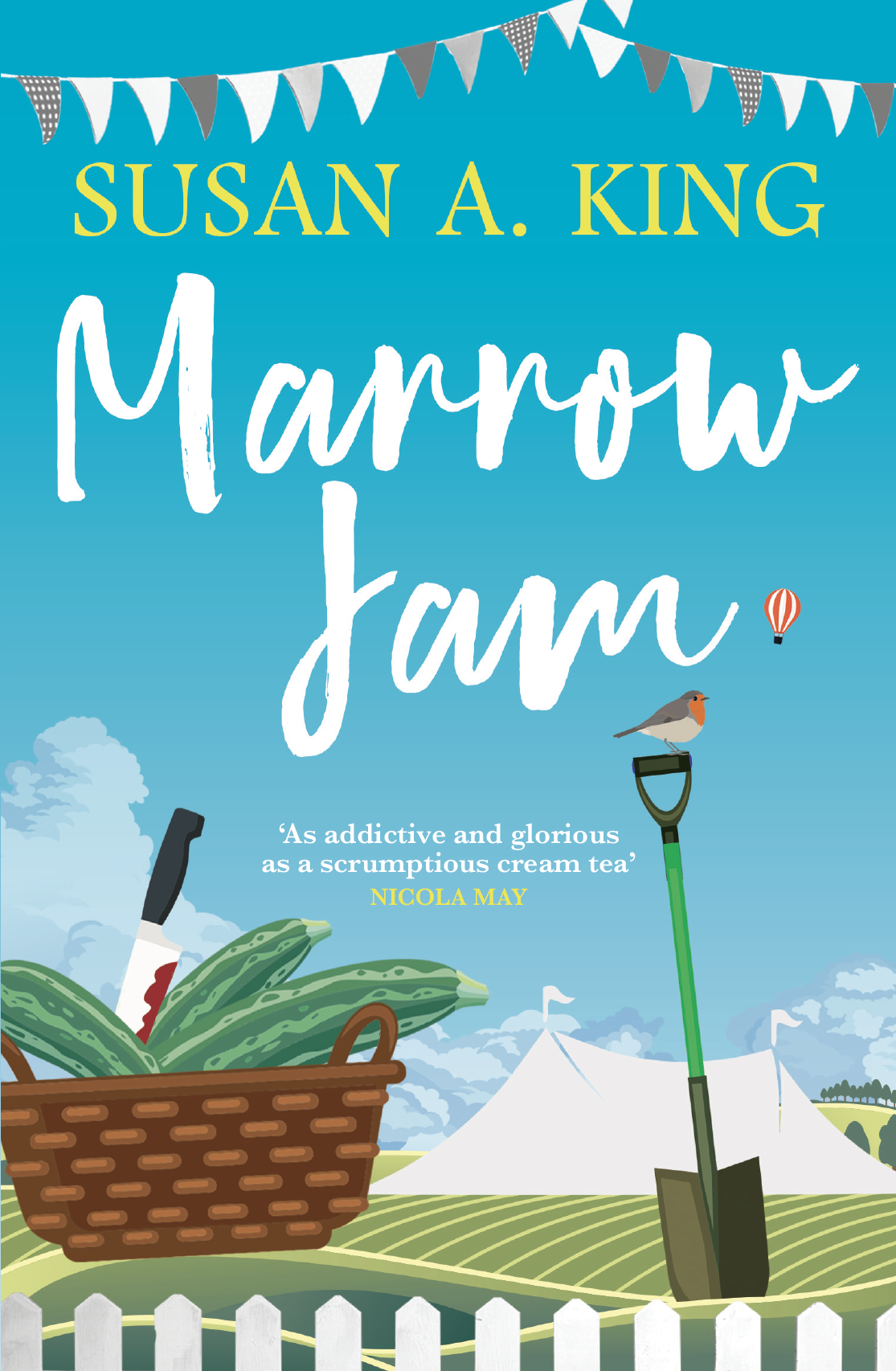 Let our authors sign and send your Christmas gifts
Signed, dedicated copies to the address of your choice. You won't get this from Amazon or on the high street!
A dictionary for the lockdown age
Rory Bremner and Jo Brand are backing Colin's Repurposed Dictionary to raise funds for the NHS
Tim Ewins: the author of many voices
He’s Britain’s hardest-working debut novelist, reading from We Are Animals in a different guise – from Gollum to Cher, from the cast of Friends to Kurt Cobain – every night of lockdown