Every mother deserves a holiday

The third in the bestselling comedy series

Juliette Duffy is knocked up again. Preggers. Up the duff. To put it another way… whoops.

While she and her hotel magnate boyfriend Alex get their heads around unexpected parenthood, Juliette is having all the usual pregnancy symptoms: throwing up, indigestion, sciatica, constipation, migraines and brain-fuddling tiredness. Because Mother Nature is a psychopathic old hag.

She needs a distraction and this summer she is determined to get away. Her party-loving mother is demanding the usual Duffy family all-inclusive Greek holiday. Her dad wants to go camping in Norfolk. And Alex? Well, he has asked her on a five-star luxury cruise. The trouble is, his mother is coming too...

How do you measure a life in a year?

416 fish fingers cooked for Daisy, but mostly eaten by me.

One stone lost, one gained.

Told Daisy ‘I love you’ more times than I can possibly count.

How do you measure a life in a year?

416 fish fingers cooked for Daisy, but mostly eaten by me.

One stone lost, one gained.

Told Daisy ‘I love you’ more times than I can possibly count.

I’d planned to get a proper grown-up job in London this year, but commuting will be tough now I’m pregnant.

Frankly, I wouldn’t hire me.

Alex has offered to pay my bills during the pregnancy, but told him ‘no thank you’.

Maybe I’m being an idiot, but it would just be too weird. Yes – we’re having a baby together, but our relationship is extremely uncertain.

Have asked Alex to give me thinking space, re: his marriage proposal. I think he’s a bit offended. Am imagining him drinking an expensive Southbank latte, watching the Thames, black hair romantically tousled, dark eyes flashing.

‘Suzy K. Quinn is one to watch’
Julia Gregson 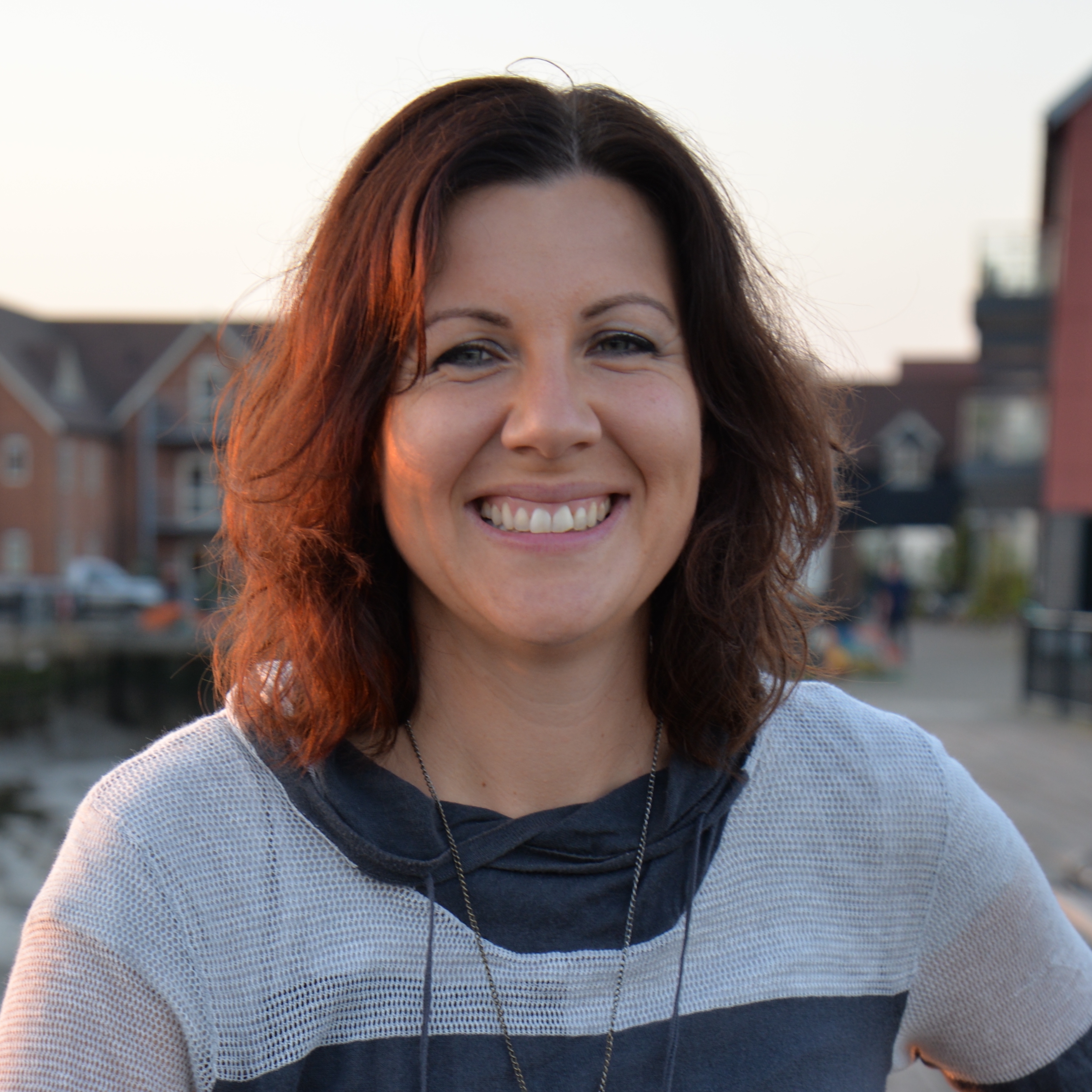 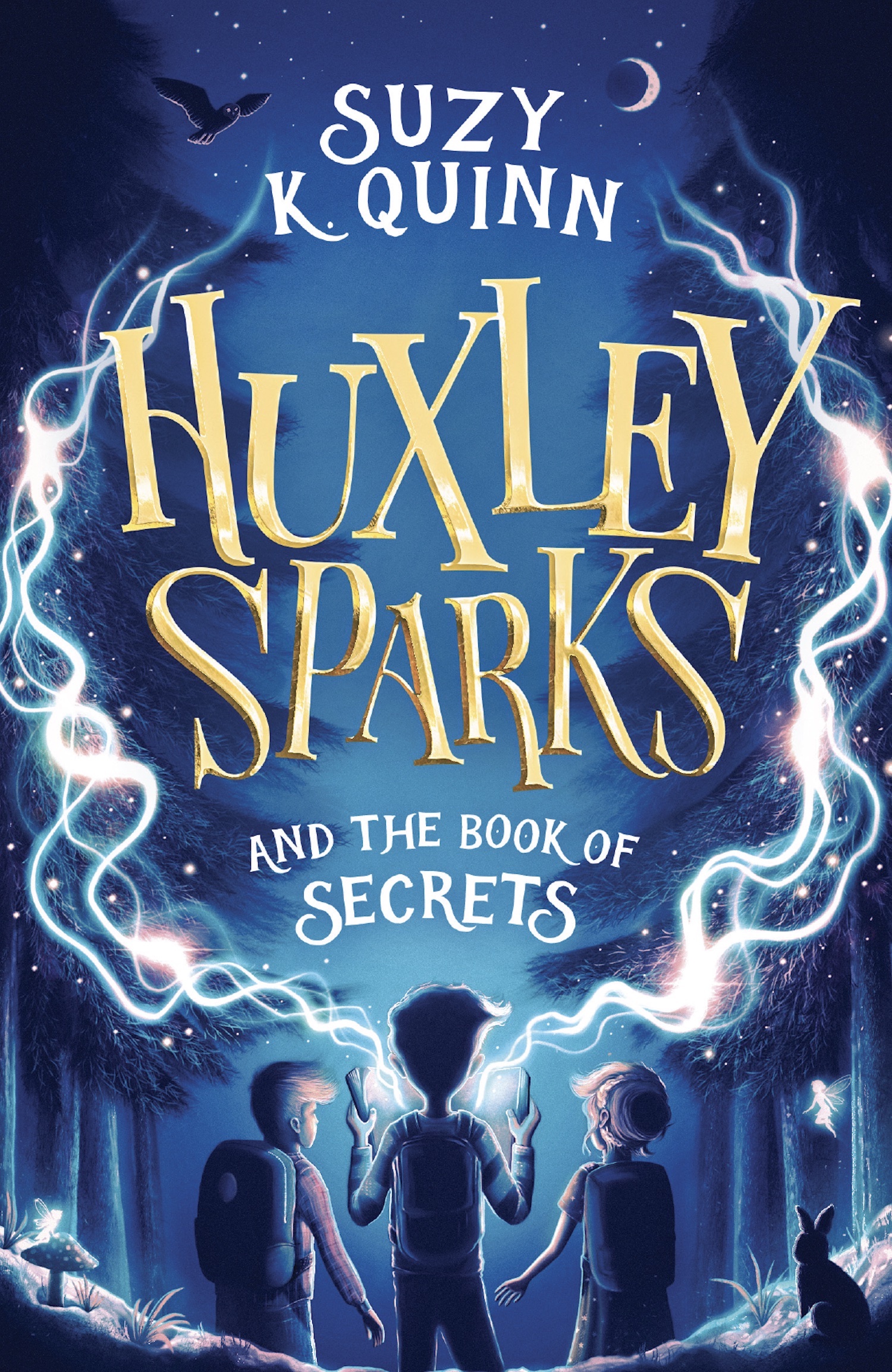 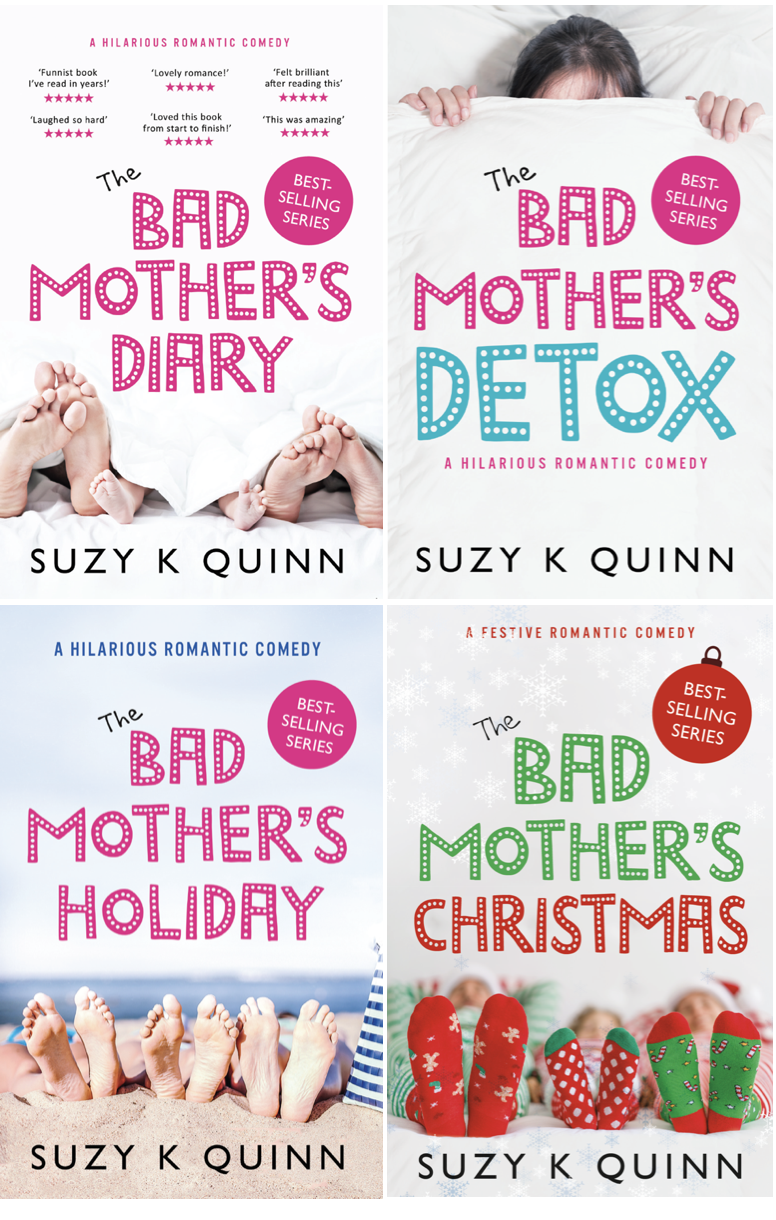