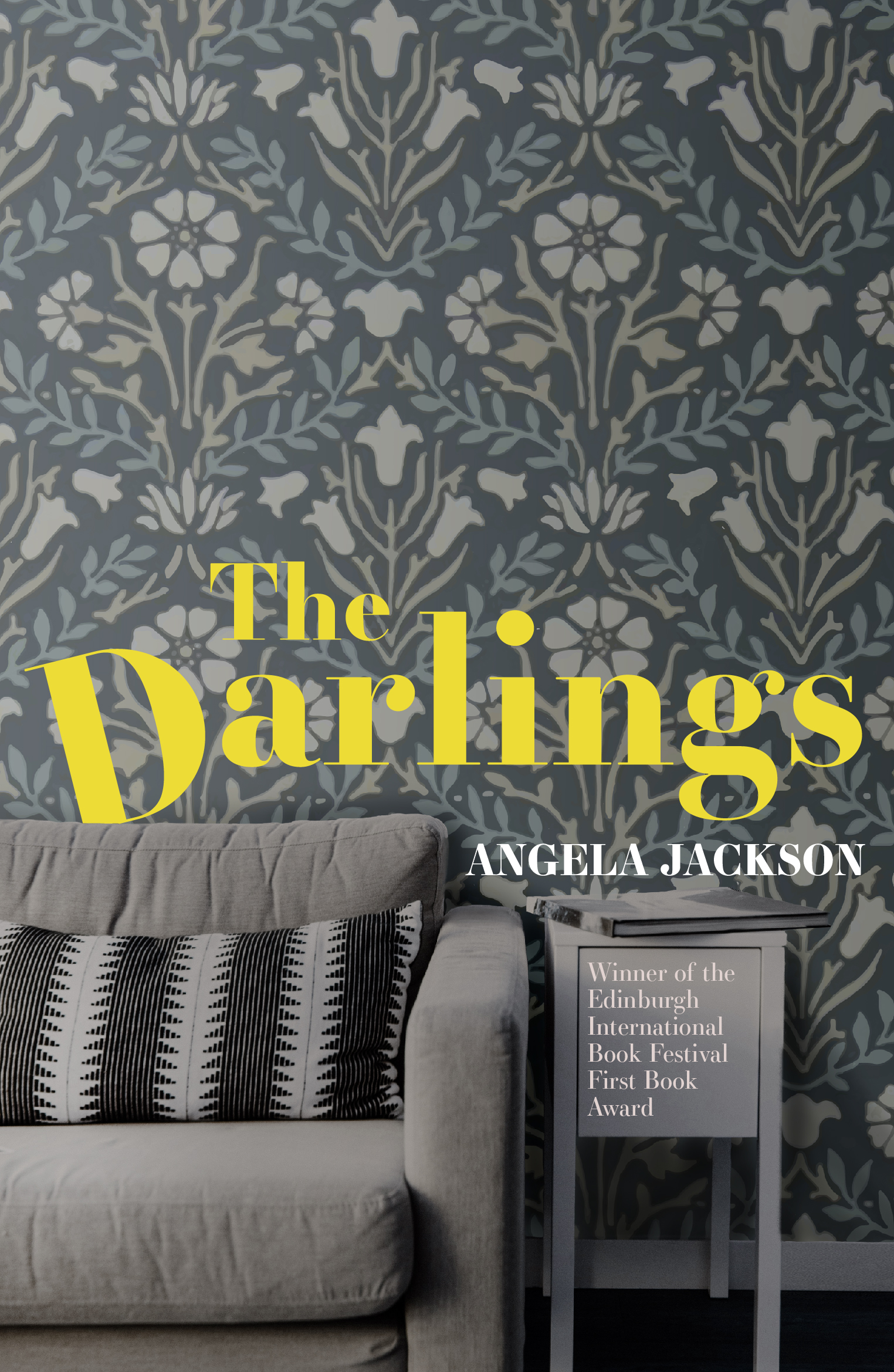 When Mark Darling is fifteen years old, he is the golden boy, captain of the school football team, admired by all who know him. Until he kills his best friend in a freak accident.

He spends the next decade drifting between the therapy couch and dead-end pursuits. Then along comes Sadie. A mender by nature, she tries her best to fix him, and has enough energy to carry them both through the next few years.

One evening, Mark bumps into an old schoolfriend, Ruby. She saw the accident first hand. He is pulled towards her by a force stronger than logic: the universal need to reconcile one’s childhood wounds. This is his chance to, once again, feel the enveloping warmth of unconditional love. But can he leave behind the woman who rescued him from the pit of despair, the wife he loves? His unborn child?

This is a story about how childhood experience can profoundly impact how we behave as adults. It’s a story about betrayal, infidelity and how we often blinker ourselves to see a version of the truth that is more palatable to us.

OUT JUNE 2021. AVAILABLE FOR PRE-ORDER NOW

When Mark Darling was fifteen years old, he killed his best friend.

In an attempt to score a perfect six, he swung a cricket bat with such force that his young hands lost their grip on it. He laughed as the bat zoomed through the air, until it hit Fergus Banks on the head with a firm thwack.

When Mark Darling was fifteen years old, he killed his best friend.

In an attempt to score a perfect six, he swung a cricket bat with such force that his young hands lost their grip on it. He laughed as the bat zoomed through the air, until it hit Fergus Banks on the head with a firm thwack.

Mark’s body clock shifted. He shut out the daylight, slept sun up to sun down. At night, fuelled almost solely by junk food, he lurked online, clicking and scrolling his way around, while documentaries buzzed at low volume from the television. His parents tried to help, via a conveyor belt of therapists, but each time he described the accident, it served only to burn the sounds and images more deeply into his brain.

One icy winter’s night, his parents took a bend too fast, and two police officers delivered the news that he was now truly alone in the world. So, from that point, he learned how to toke and drink himself to oblivion. It was easy to pass a decade or so that way.

Then came Sadie. Slowly, carefully, mercifully, she rescued him, patched up the parts she could mend, and lived with the rest.

Mark is a comedian.

‘Angela is a true writer and an extremely powerful voice’

‘This gem of a book perfectly captures the atmosphere of Edinburgh, the complexity of an affair and the absolute need of the main character to be loved and accepted for who he is. Angela Jackson writes with precision, empathy and humour’

‘Eccentric…compelling...subtle… A dark, humorous novel, led by domestic scenes and keen observations, in which a troubled man’s crises have clear consequences’ 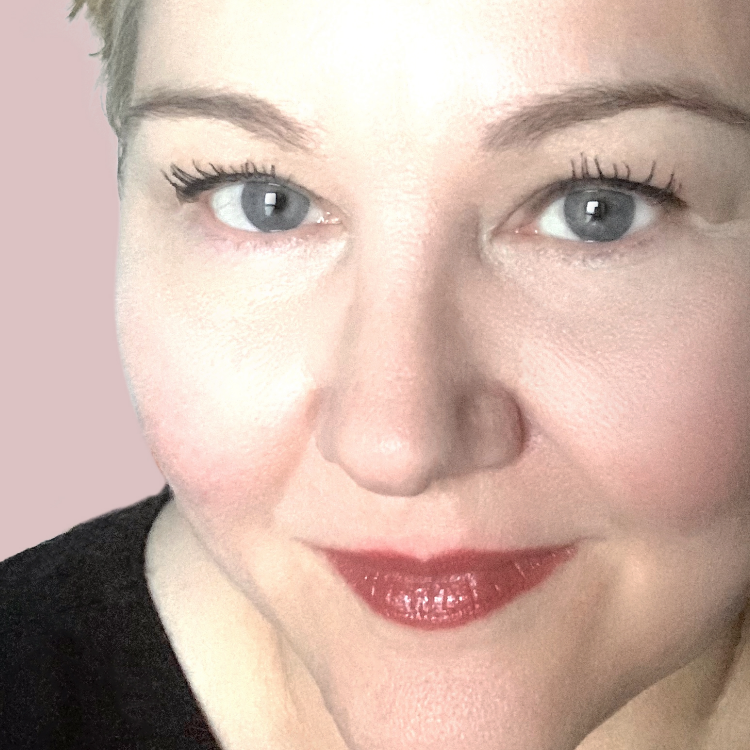 Angela Jackson is a former psychology lecturer. Her debut novel The Emergence of Judy Taylor won the Edinburgh International Book Festival’s First Book Award in 2013 and was Waterstones’ Scottish Book of the Year. She lives in Edinburgh.