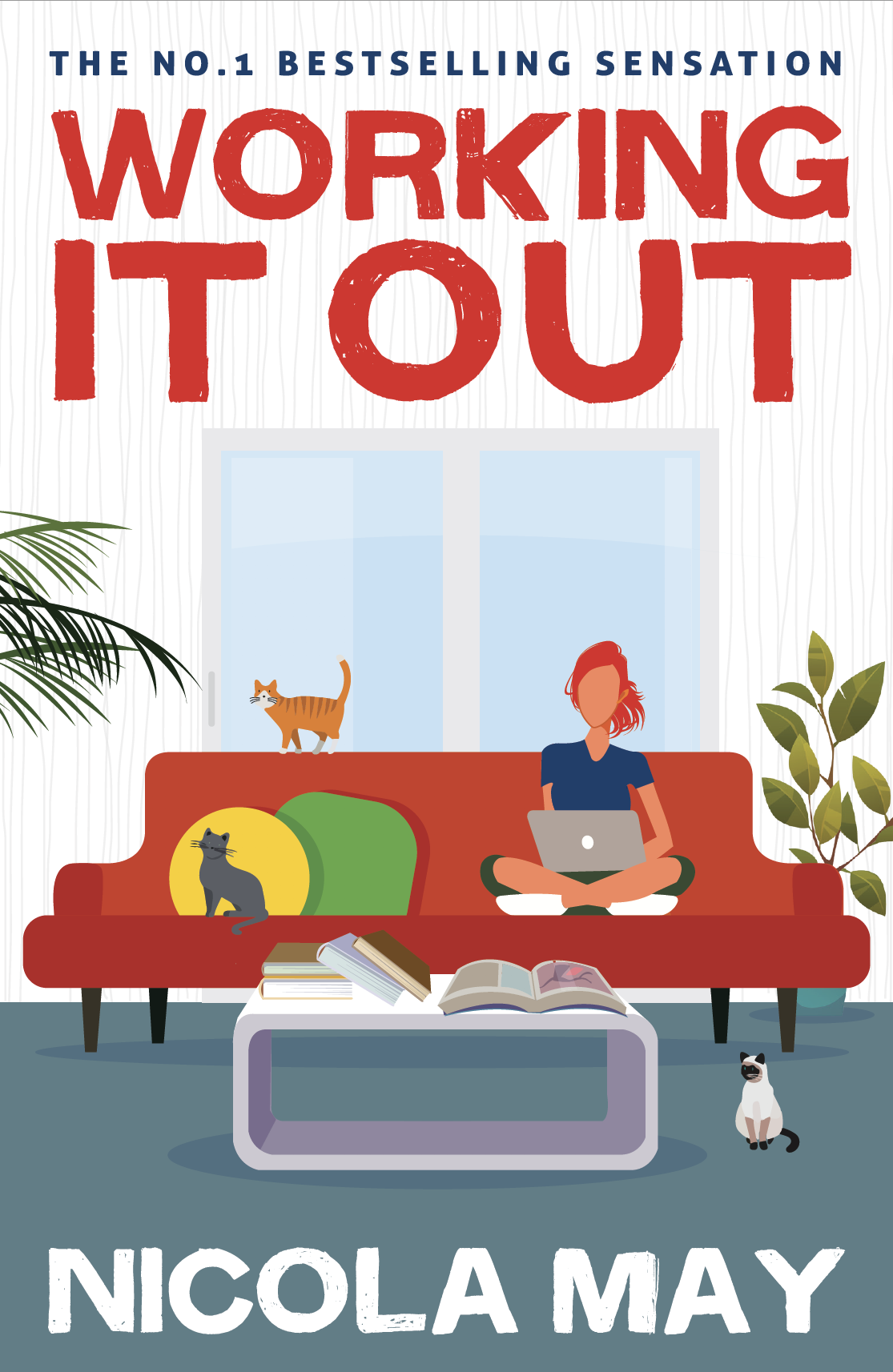 Ruby Matthews has a plan. Twelve jobs in twelve months, until she finds the one of her dreams…

After redundancy, Ruby launches a mission to find the ideal job.

Her year of gainful (and sometimes painful) employment includes: nannying in the South of France; dealing with embarrassing ailments in a Harley Street clinic; waiting tables in a buzzy Soho café; and meeting celebs of years gone by in a home for retired actors. And, although love is no longer top of her list, relationships start happening along the way – which sees her handing out some P45s of her own.

Will any of the jobs – or men she meets – see her dreams come true? Or will Ruby end up back where she started?

‘Nicola May writes with heart, soul and a whole lot of sauce’ 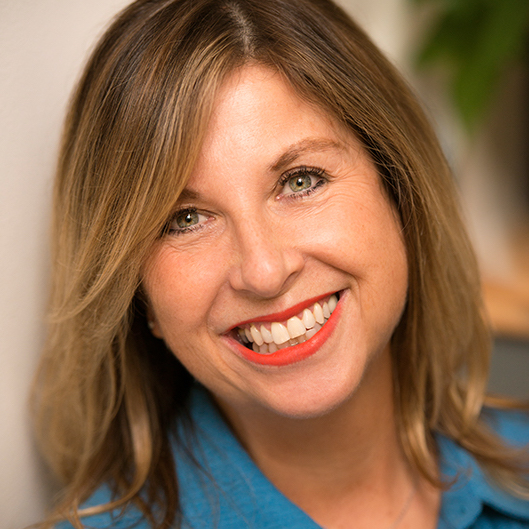 Nicola May is a rom-com superstar. She is the author of fifteen romantic comedies, all of which have appeared in the Kindle bestseller charts. Two of them won awards at the Festival of Romance, and another was named ebook of the week in The Sun. The Corner Shop in Cockleberry Bay became the best-selling Kindle book in the UK, across all genres, in January 2019, and was Amazon’s third-bestselling novel in that year. Described by Winifred Robinson of BBC Radio 4’s You and Yours as ‘the invisible bestselling author’, Nicola campaigned successfully for the introduction of ebook charts in the publishing trade press.

The Hub
Nicola May 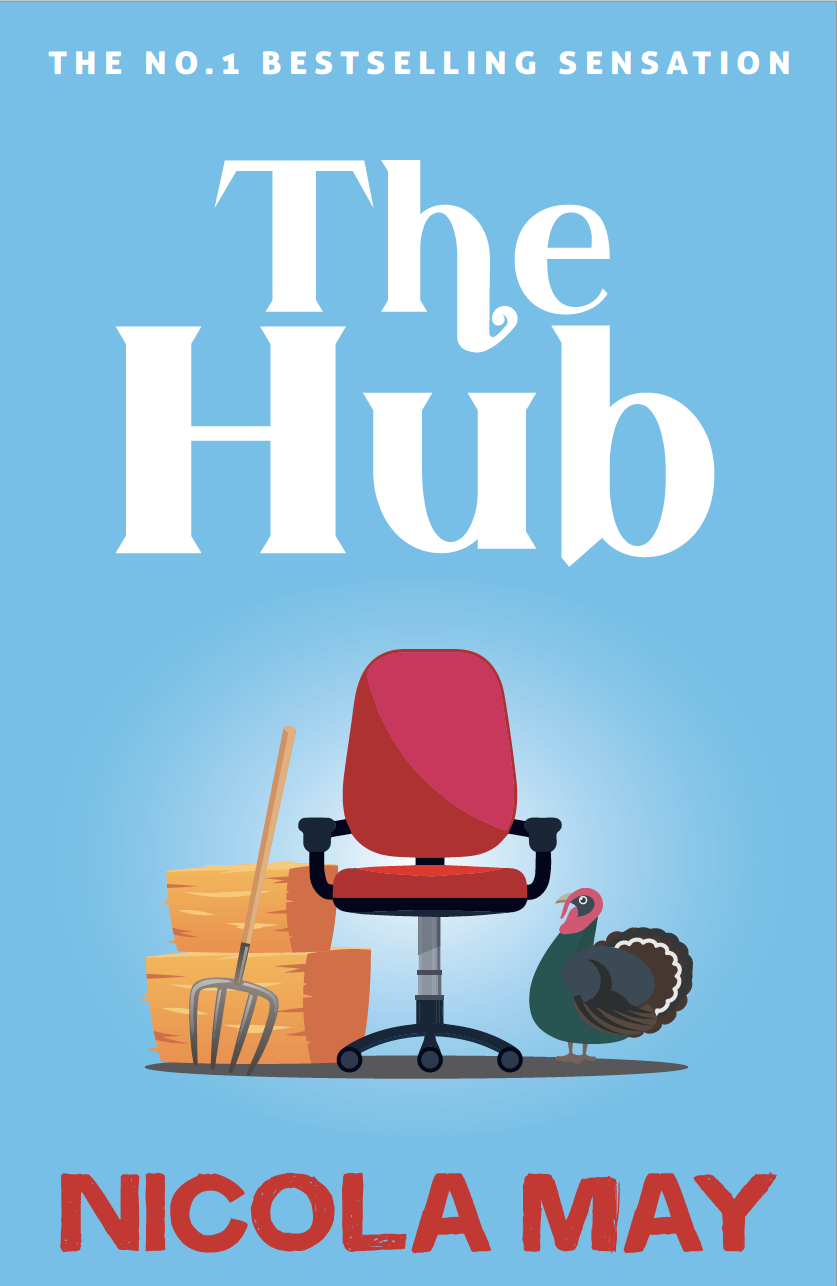 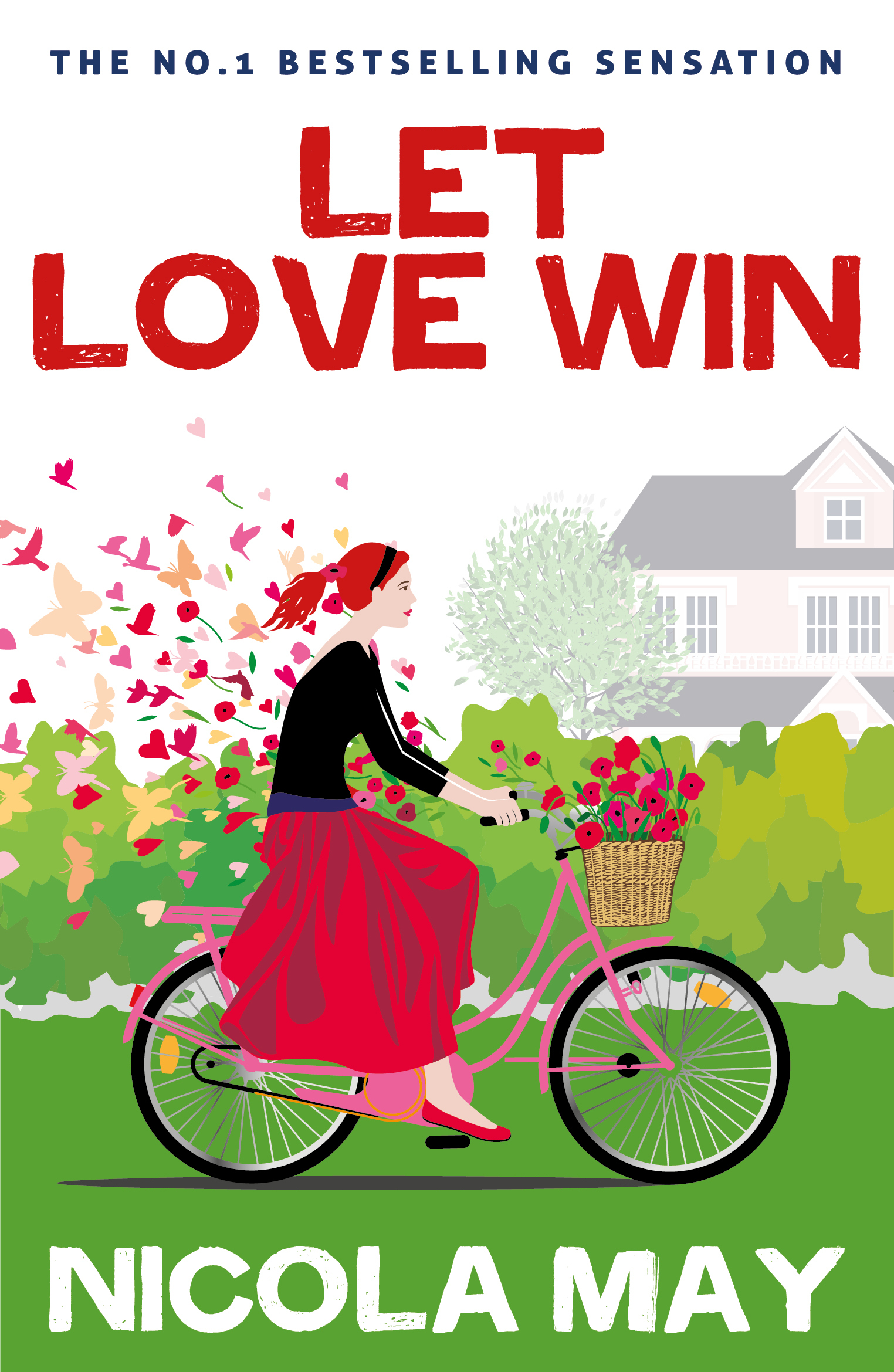