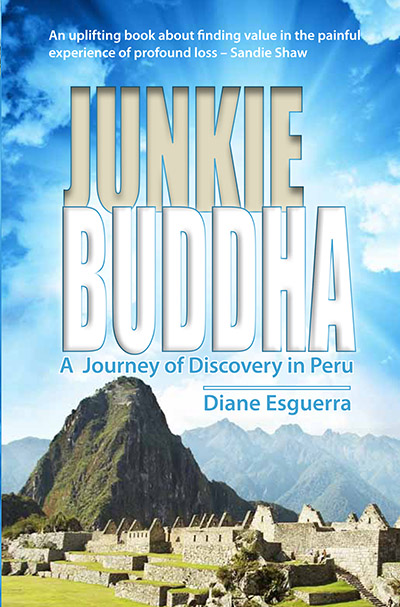 A journey of discovery in Peru

Her son loved travelling and mountain climbing in South America. He had walked the Inca Trail and longed to return to the sacred citadel of Machu Picchu. On the first anniversary of his death, fragile and aching with grief, she travels alone to Peru to scatter his ashes there.

But in 2005 it did. I discovered my child Sacha, a man now, a man who had never practised yoga, slumped over in child-pose on a beer-stained rug; his alabaster back cold to my touch; a half-empty syringe at his side; daytime television drowned out by the weeping of his dogs and the howling of police sirens.

These mothers on the television – clutching handkerchiefs or their husbands’ hands – I used to think they put themselves through this ordeal in order to draw the public’s attention to a pressing social issue, start a campaign, establish a foundation to honour his or her memory. But then I understood they did it to avoid waking up in the morning with the feeling that the very heart of their lives has been surgically extracted without anaesthetic. Although they yearn to escape to the realm the beloved has made an untimely entry into – without their permission – they’re too considerate to inflict this same agony on their living loved ones. So what do they do instead? They search for meaning; for a purpose to rein themselves back from the lurking abyss.

In the weeks that followed Sacha’s death I duly busied myself applying to a charitable trust for funding to set up a project that would in some way honour my son. I wanted to do something to help teenagers who had been abused in childhood and who would, more than likely, go on to self-harm, harm others or abuse substances. But my burnt-out heart wasn’t really in it. I needed a break from that all-too-familiar world, and it was a relief when the funding didn’t come through.

But the void continued to terrorise me. As a Buddhist I believed in the preciousness of life and the concept of ‘turning poison into medicine’ – that suffering – however deep – could, ultimately, prove beneficial. But what value could possibly be created from this?

“An uplifting book about finding value in the painful experience of profound loss.”

“I could not put this gripping travel memoir down.”

“A heart-wrenching and uplifting story of one woman’s tragedy, transformation and, ultimately, triumph, made all the more powerful because every word is true – and because Diane Esguerra is a very fine writer.”

“Diane Esguerra's eloquent writing and self-deprecating humour make this a surprisingly rewarding and uplifting reads. The journey is a courageous one; so, too, is her willingness to share raw emotion with her reader and her determination to create both meaning and value out of some truly heart-breaking life experiences.”

“It’s not very often a book reduces me to tears, but Junkie Buddha is the kind of read that reaches deep into your soul while also pulling firmly on the heart strings.”

“This beautifully written memoir charts Diane’s personal anguish as her son Sacha – once a powerful and vibrant young man – is lost to the “full-on white-knuckle ride” of heroin addiction. In essence it is a book about finding value in profound loss.”

“Highly recommended… a must-read to synthesise your being.”

Mother who lost her son to a heroin overdose hopes her new memoir will help other parents cope with loss – an interview with Diane in The Independent.

Did sending my boy to boarding school lead to his deadly heroin addiction? Diane writes for the Mail on Sunday.

Diane writes for the Forgiveness Project about the experience of losing her only child.

Listen to a podcast featuring fragments from the book, read by Diane.

Listen to an interview with Diane on BBC Radio Sussex.

To read more about Diane and her son Sacha visit junkiebuddha.com. 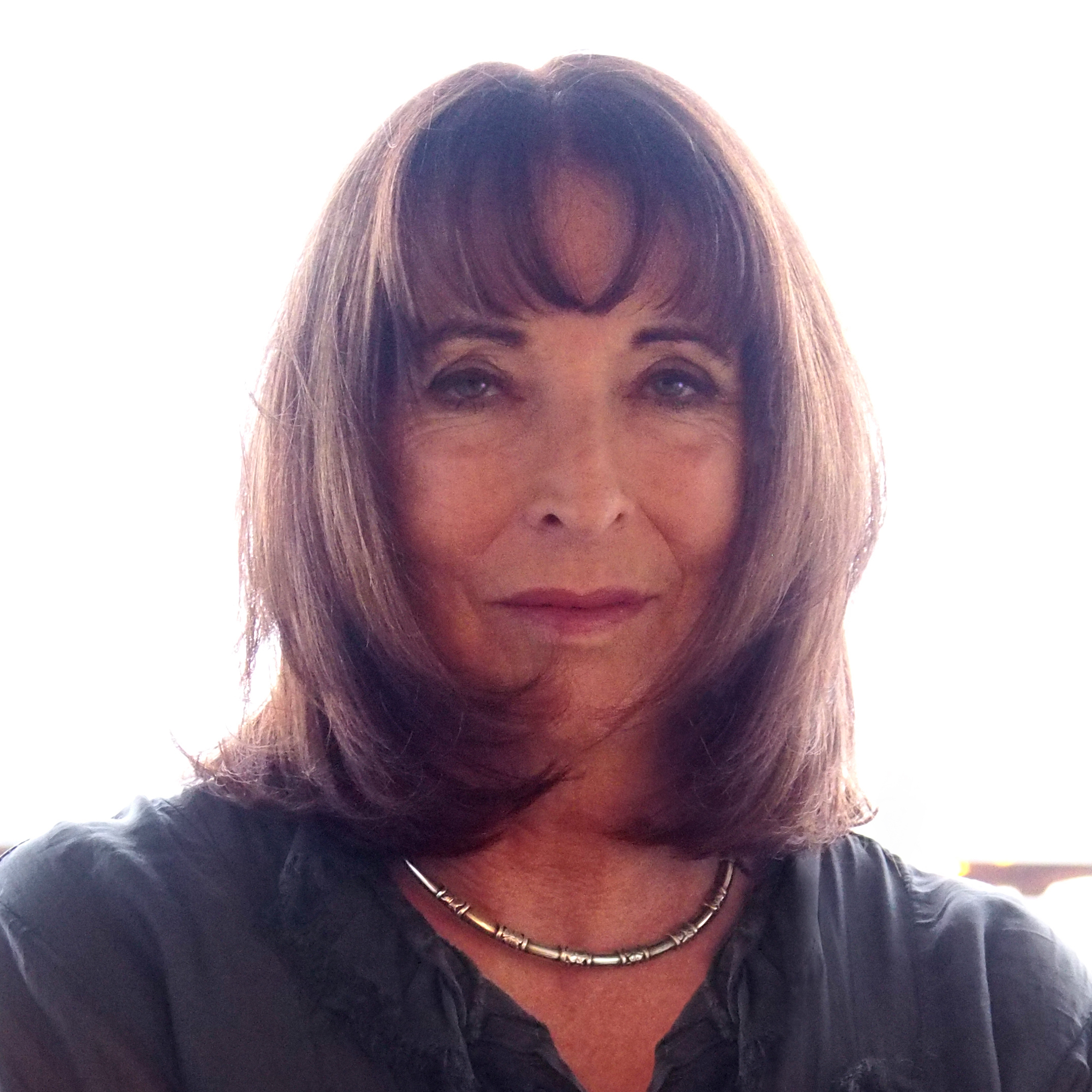 Diane Esguerra is an English writer and psychotherapist. For a number of years she worked as a performance artist in Britain, Europe and the United States, and she has written for theatre and television.

She is the recipient of a Geneva-Europe Television Award and a Time Out Theatre Award.

She lives in Surrey with her partner David. 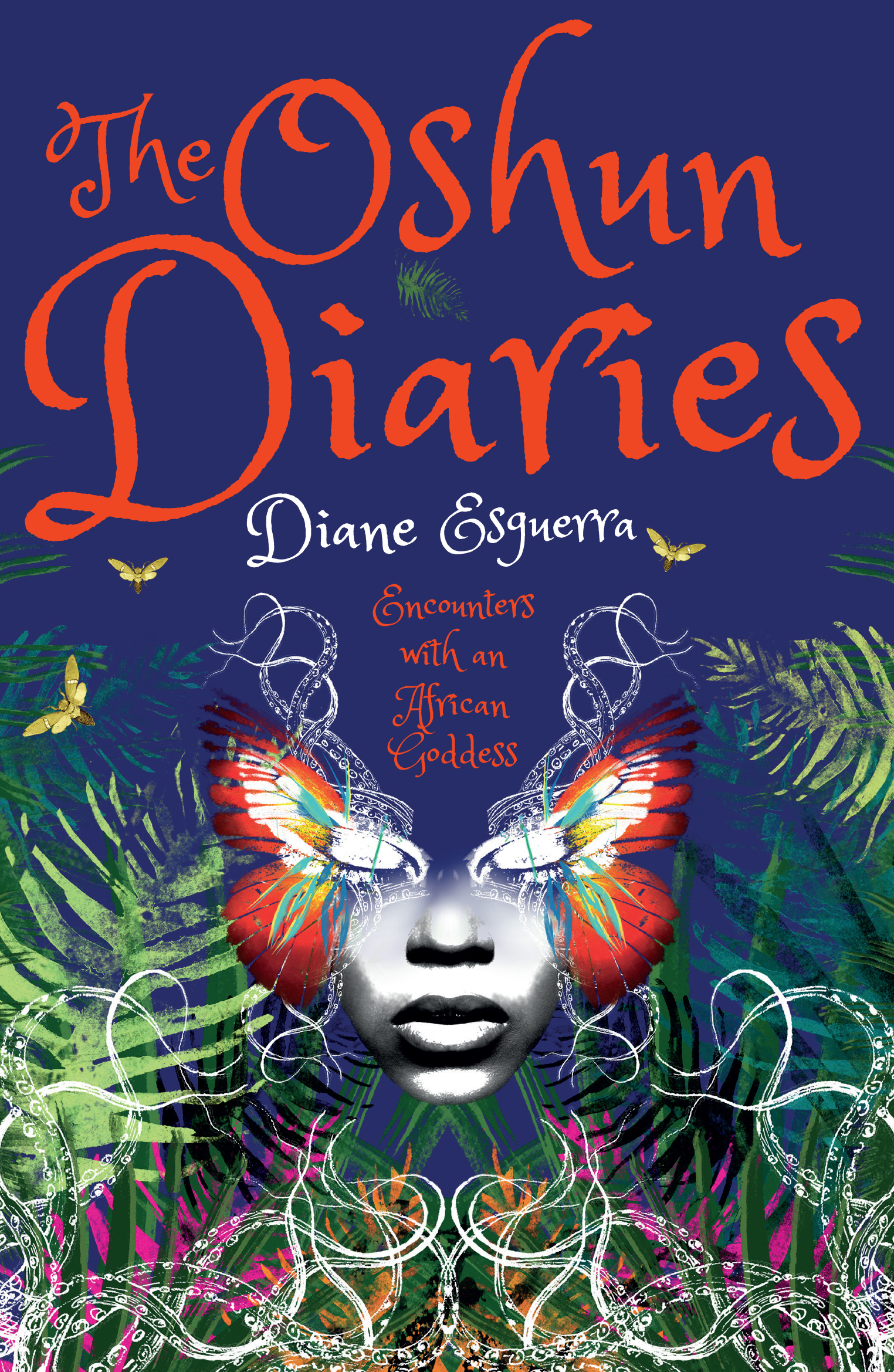