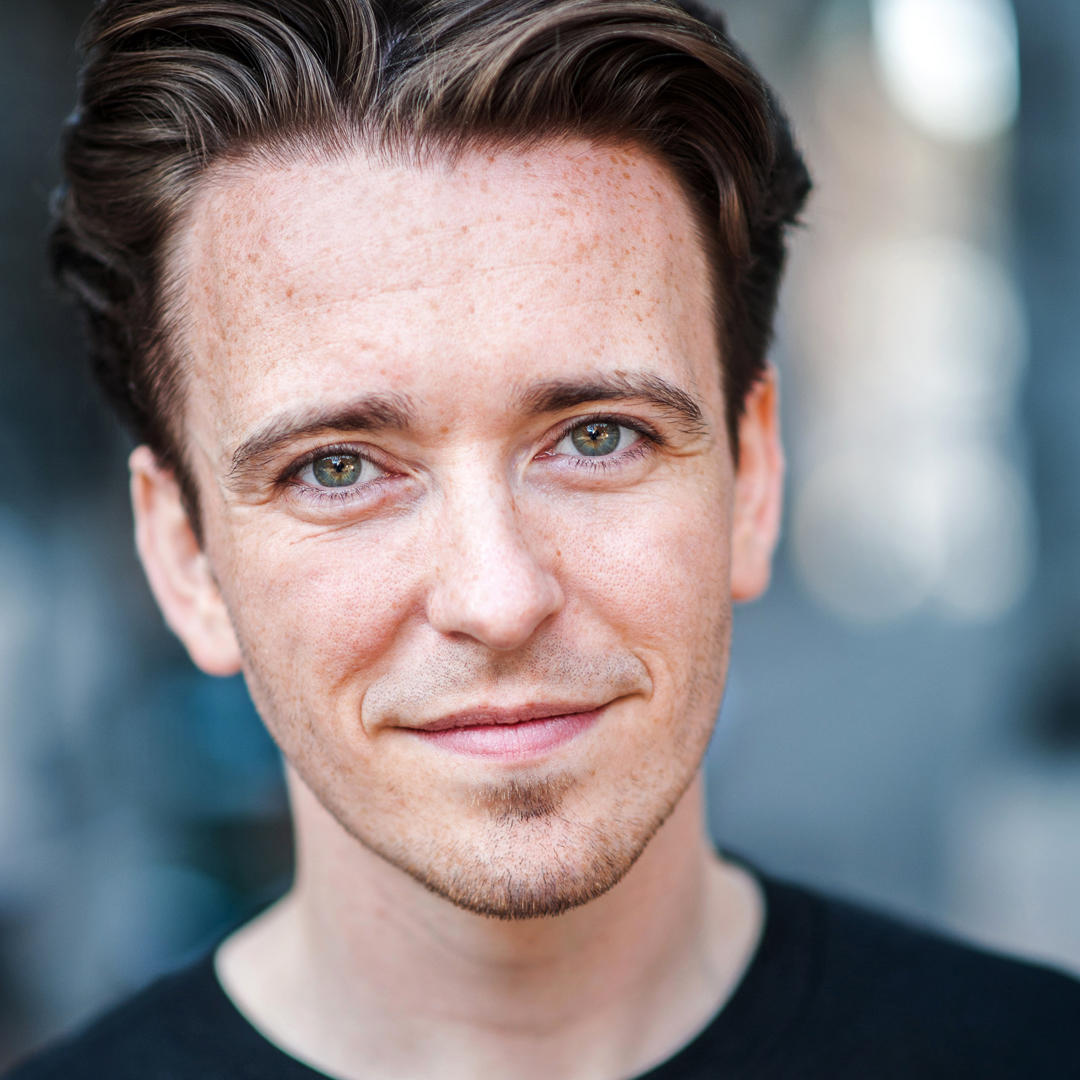 Kenny Boyle is a writer and actor born on the Isle of Lewis.

He trained at the Royal Conservatoire of Scotland and holds a masters in classical and contemporary text, as well as an honours degree in English, literature and theatre studies from the University of Strathclyde.

He is the star, alongside Natalie Clark, of the multi-award winning short film Perfect Strangers (2015) and of the feature-film follow-up Lost at Christmas (2020).

His plays include Playthrough and An Isolated Incident, and in 2021 he received a New Playwrights Award from the Playwrights’ Studio, Scotland. The Tick and the Tock of the Crocodile Clock is his debut novel.

Having grown up equally in both the bustling city of Glasgow and the tiny crofting village of Cromore, he likes to write about mental health, isolation, identity and – most of all – hope. He spends way too much time reading comics and playing video games.

The Tick and the Tock of the Crocodile Clock
Kenny Boyle 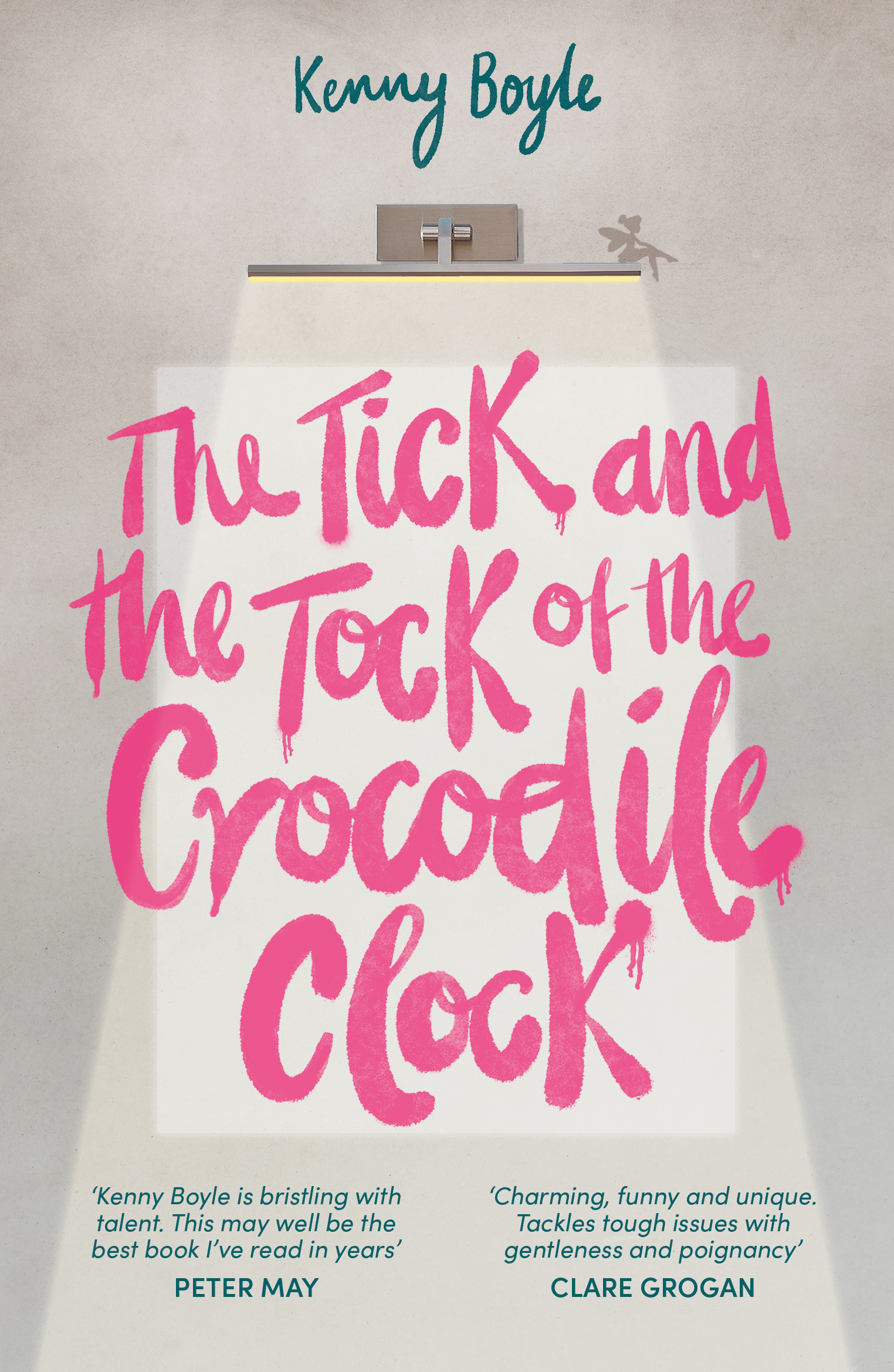