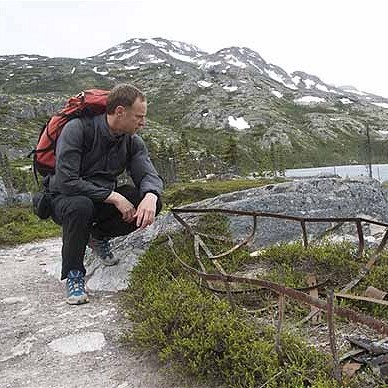 Dorian was born in Cambridge in 1967. He left home at sixteen and worked as a gamekeeper all over the UK. In 1987 he met his wife Bridget on Exmoor, and they married in 1992. By that time he had completed a three-year course in wildlife conservation at agricultural college and had also – during long lectures – discovered a talent for drawing cartoons.

In 1995 he set up a cartooning business called Amosart, in Polperro, Cornwall. Although the business was successful, life still felt too easy. In 1998, Bridget and Dorian left Cornwall for the Canadian wilderness in search of adventure. They now live in a cabin in the forest outside Dawson City, Yukon Territory. 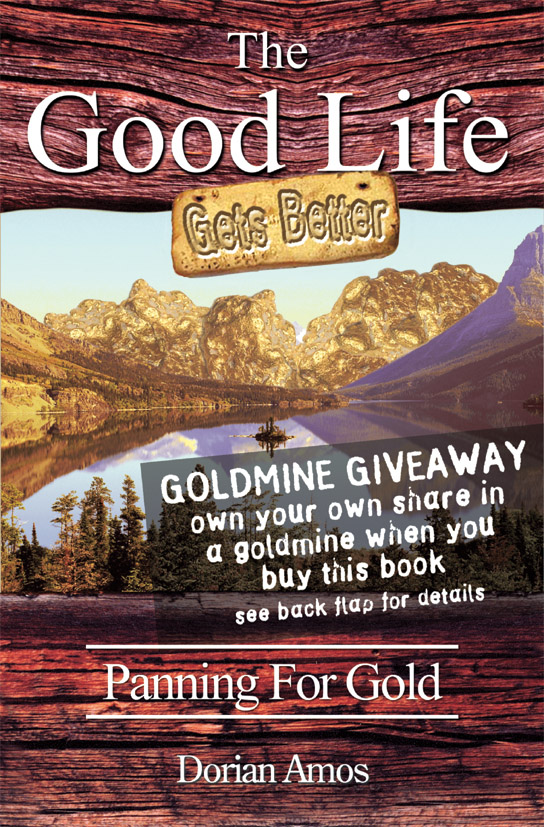 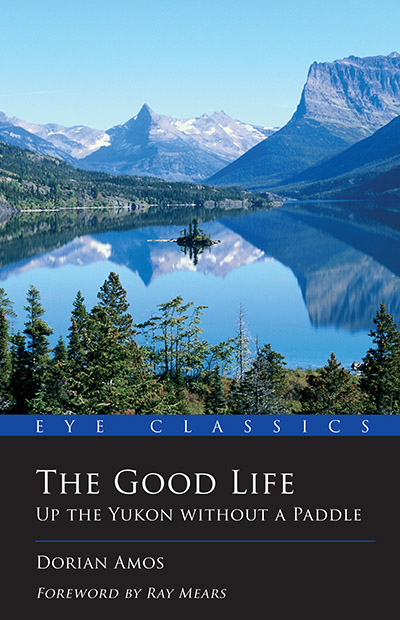