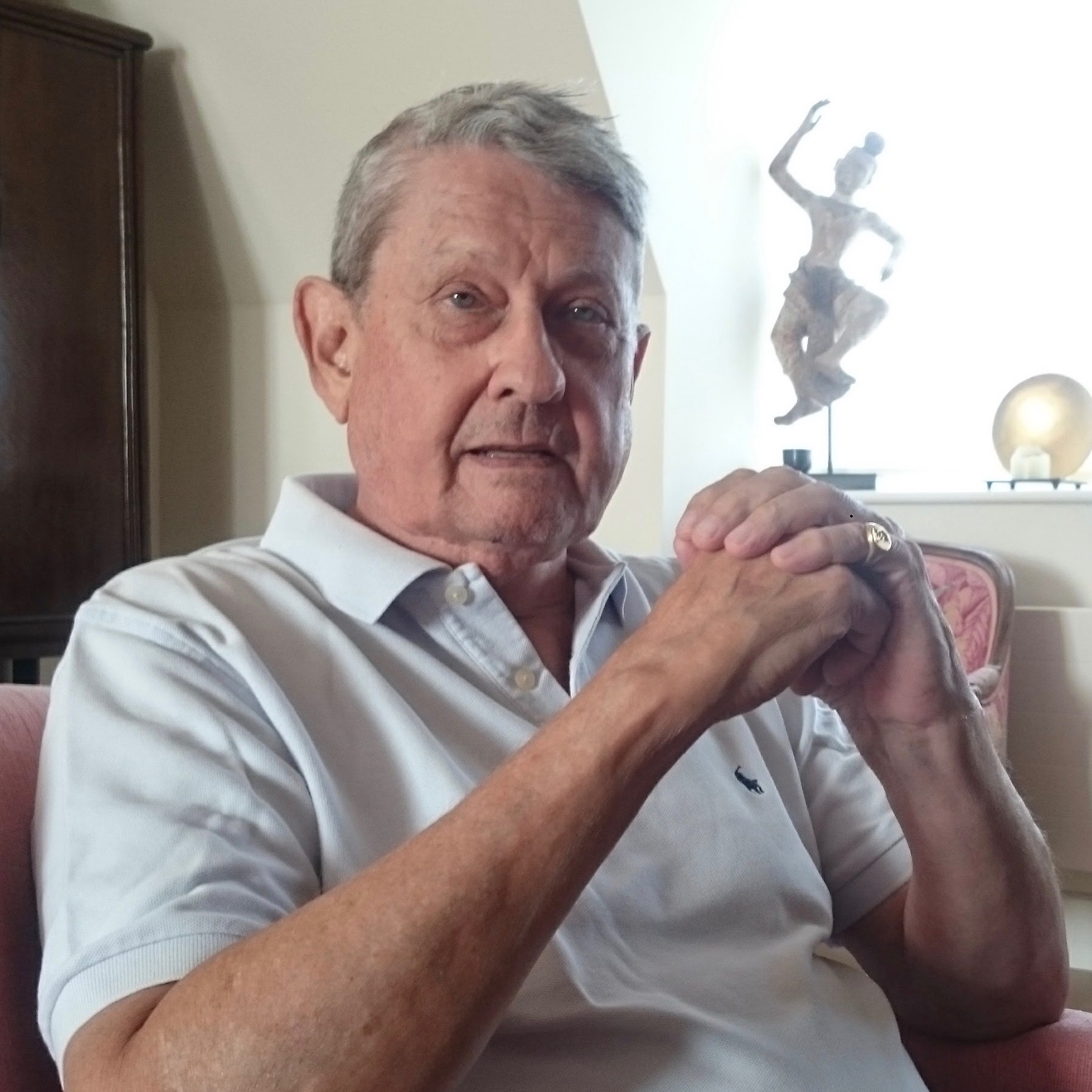 Variously descended from a pirate captain, a Lord Mayor of London and a governor of North Carolina, Michael Dobbs-Higginson was born on a farm with no electricity in the British colony of Southern Rhodesia in 1941.

Having studied medicine in Dublin, worked as a glove salesman and logger in Canada and taught surfing in Hawaii, he enrolled in one of the oldest Buddhist monasteries in Japan and was ordained a lay monk in his early twenties. He also became a black-belt in kendo. He sailed across the Atlantic in a two-man sloop, armed with only a sextant, then moved back to Japan where he set up several businesses before being chased out of the country by the CIA.

He subsequently became an investment banker, rising to become chairman of Merrill Lynch Asia Pacific. He also served as a financial adviser to the the African Development Bank and initiated various start-up business ventures (successfully and unsuccessfully). He died in 2021.

A Raindrop in the Ocean
Michael Dobbs-Higginson 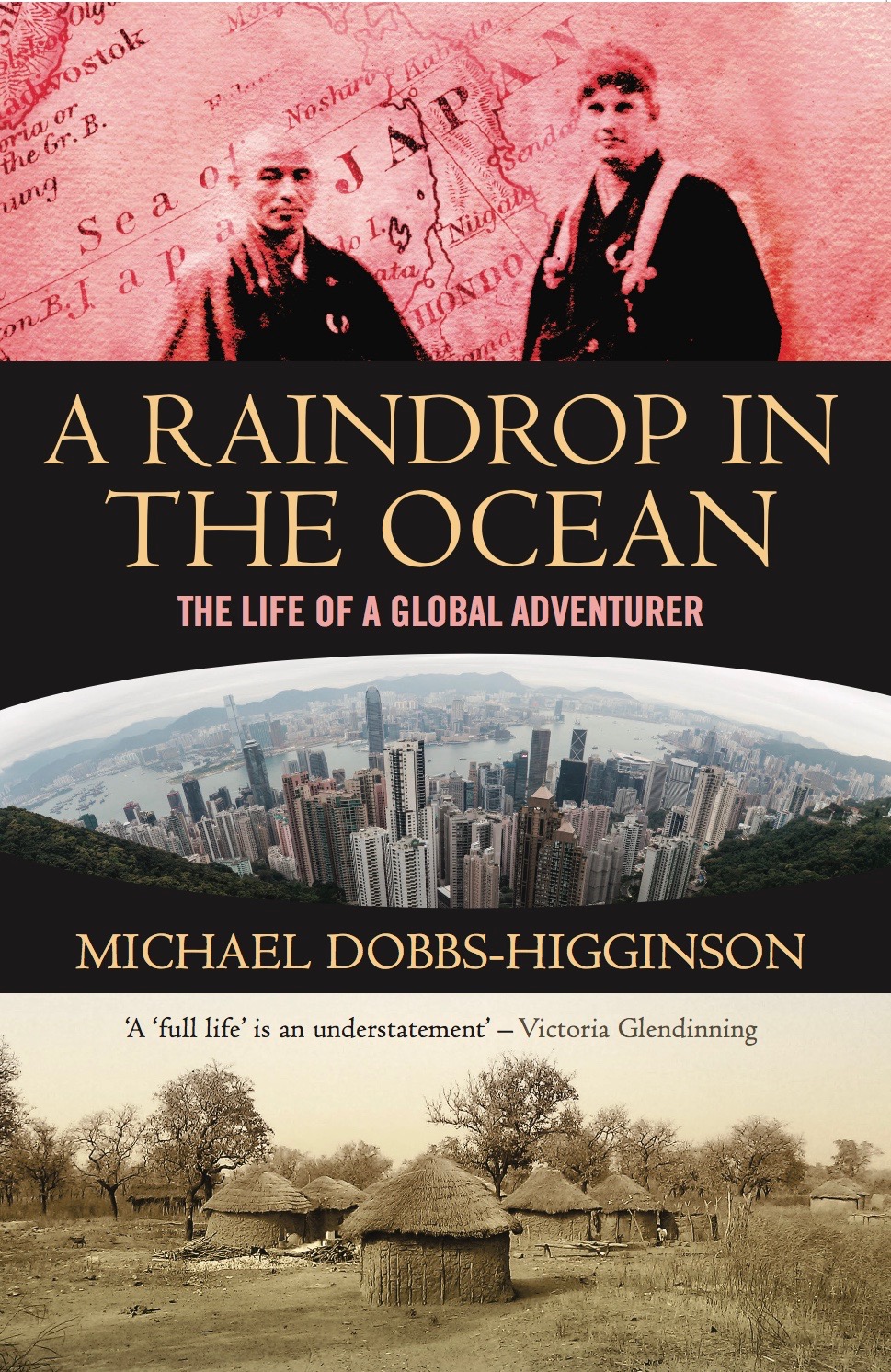