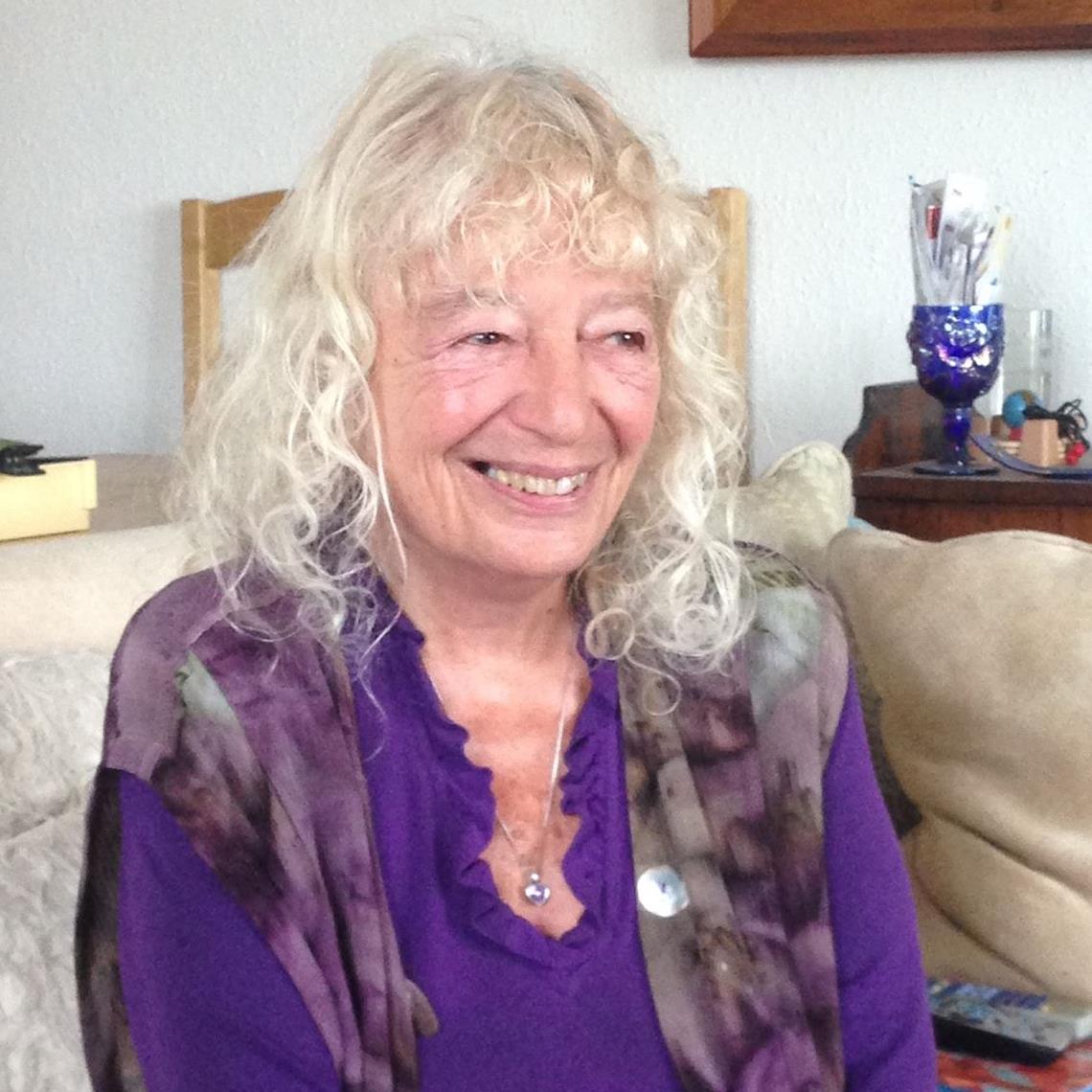 Niema was born and brought up in Montreal. At the age of 14, she embarked on a trip to New York; from then on, she knew that travel was a driving passion. Leaving home an adolescent, she returned an adult, with a husband, baby and a career.

She has travelled extensively throughout the world, punctuated by periods spent in her native Canada. In the early Sixties she had a daughter, Ronit, whom she raised while running a folk club with her husband. To save on hotel bills, young musicians including Bob Dylan, Leonard Cohen and John Lee Hooker stayed in their home after gigs, and she came to know them well.

She was in China with her husband when the forbidden kingdom of Tibet was opened to travellers for the first time. Her account of a traditional ‘sky burial’ was published in the Sunday Times, and she was encouraged to write a book about her journey by that paper's editor.

She is also the author of Connecting Dors, the authorised biography of screen star Diana Dors, written in collaboration with the actress’ son Jason Lake.

Read more about her at NiemaAsh.com. 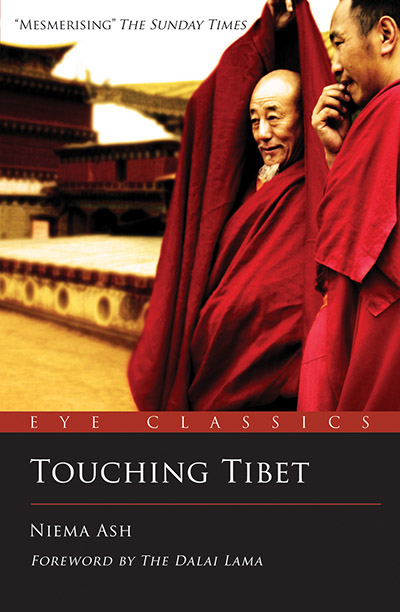