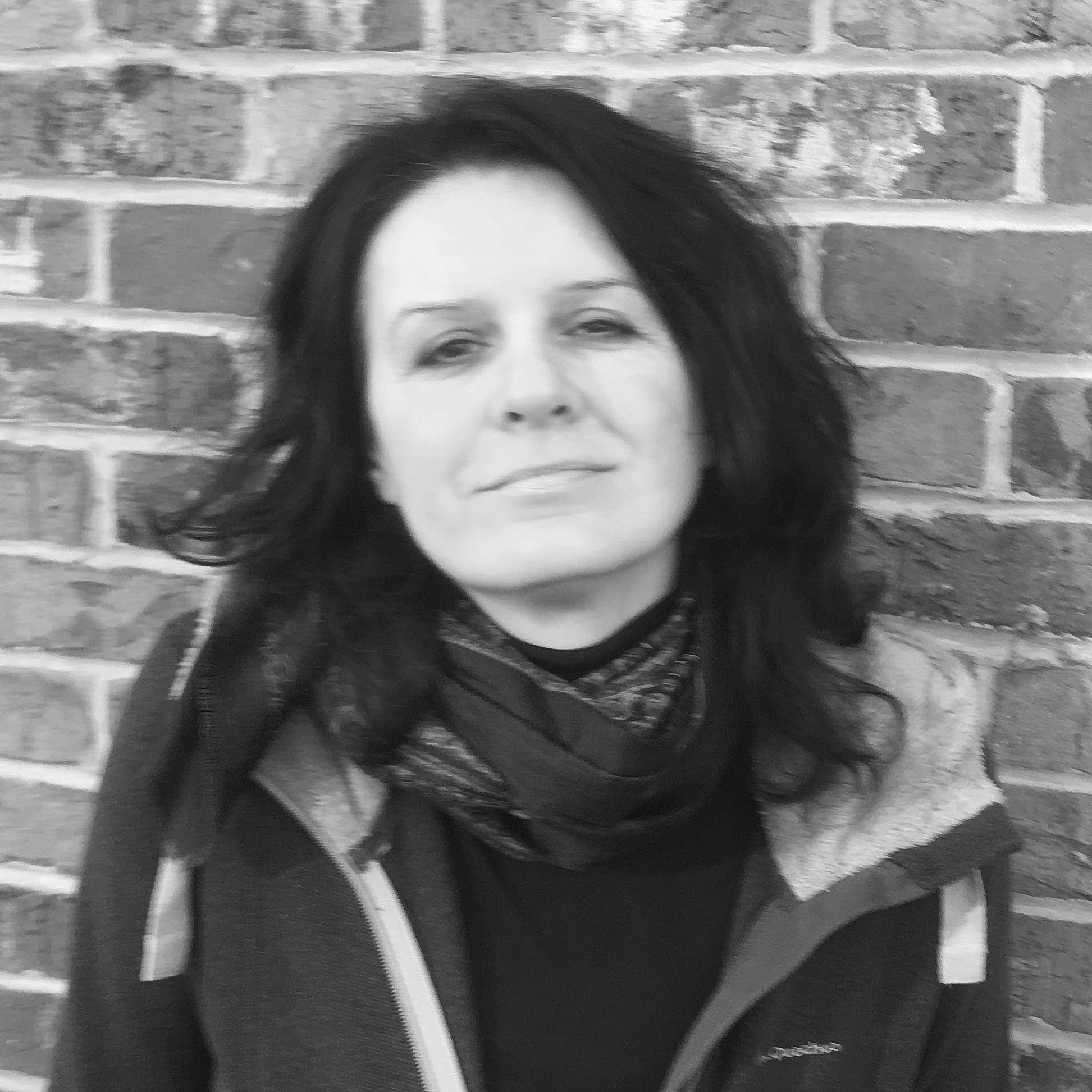 Tünde Farrand grew up in Debrecen, a city in Hungary buzzing with culture, and an important hub of Hungarian literature.

She lived, studied and worked in several countries before settling in the UK in 2005, where she has continued to work as a language specialist and modern languages teacher. She gained an MA in Creative Writing from Sheffield Hallam University in 2016.

When not writing, she enjoys European and Japanese cinema, yoga, boxing and weight-lifting. She lives with her husband in Sheffield. 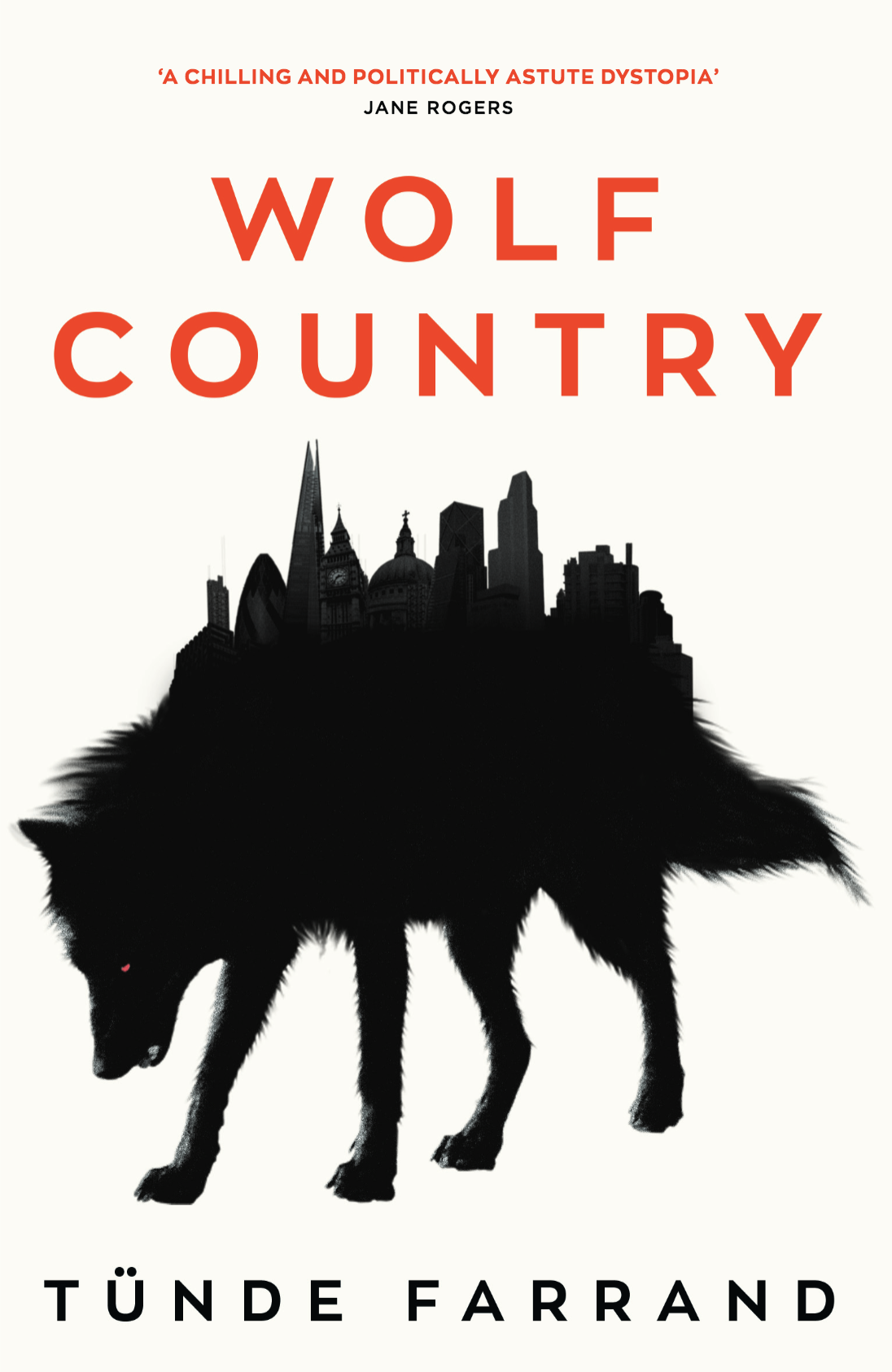