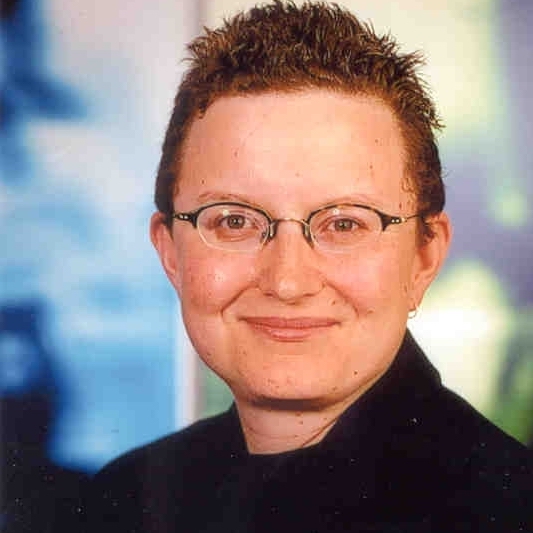 Maria Katsonis is the daughter of Greek migrants who arrived in Melbourne in 1956. She was a good Greek girl until university, when she discovered her rebellious side and abandoned her nearly completed economics degree for a career in the theatre.

She managed a number of theatre companies, toured as a producer, and became an arts management consultant. After a decade in the arts, she made a career change and joined the civil service in the state of Victoria. She has a Masters in Public Administration from Harvard University and is now a senior executive in the Australian Public Service.

In 2008, she experienced a severe episode of depression and was hospitalised for more than a month. She has become a vocal advocate for mental health.

She lives in Melbourne. Read more about Maria at mariakatsonis.com.au. 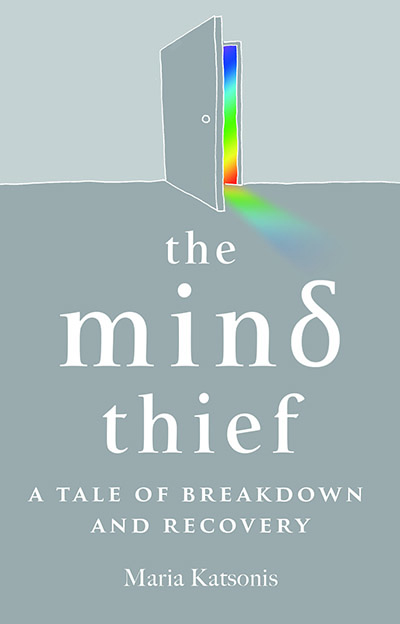