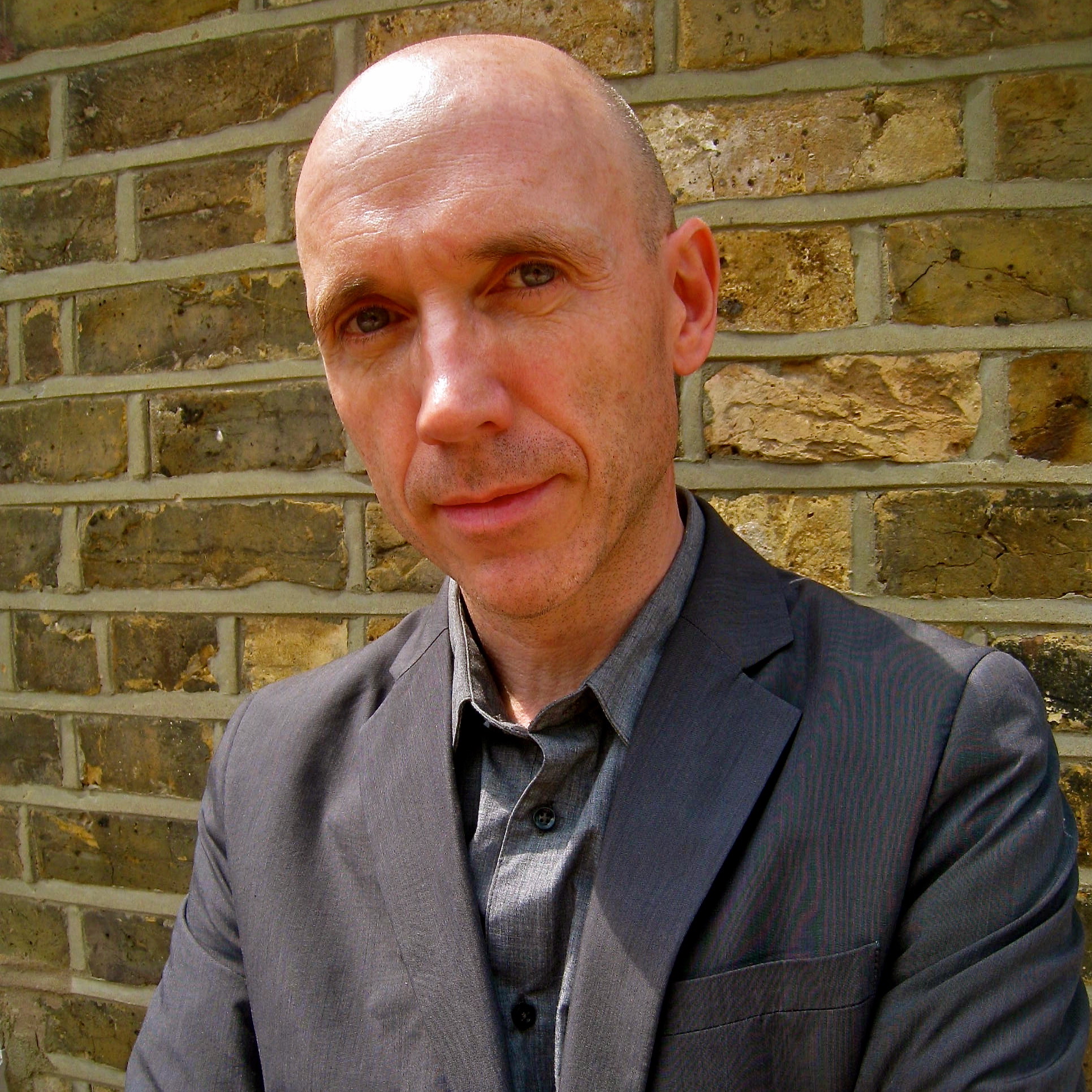 A former illustrator, musician and journalist, Laurence Cane-Honeysett joined Trojan Records at the start of the 1990s, since which time he has worked for the legendary reggae record company in almost every capacity, from archivist and official historian to label manager.

During this time, he has assisted in the making of numerous TV and radio reggae documentaries, written definitive articles on some of Jamaican music’s greatest stars and penned essays for over 500 music collections, while compiling around twice that number.

Now, more than a quarter of a century after he started working for the company, Laurence provides a fascinating account of its musical greatest talents and those behind the scenes who helped make Trojan Records the world’s greatest – and most iconic – Jamaican music label. 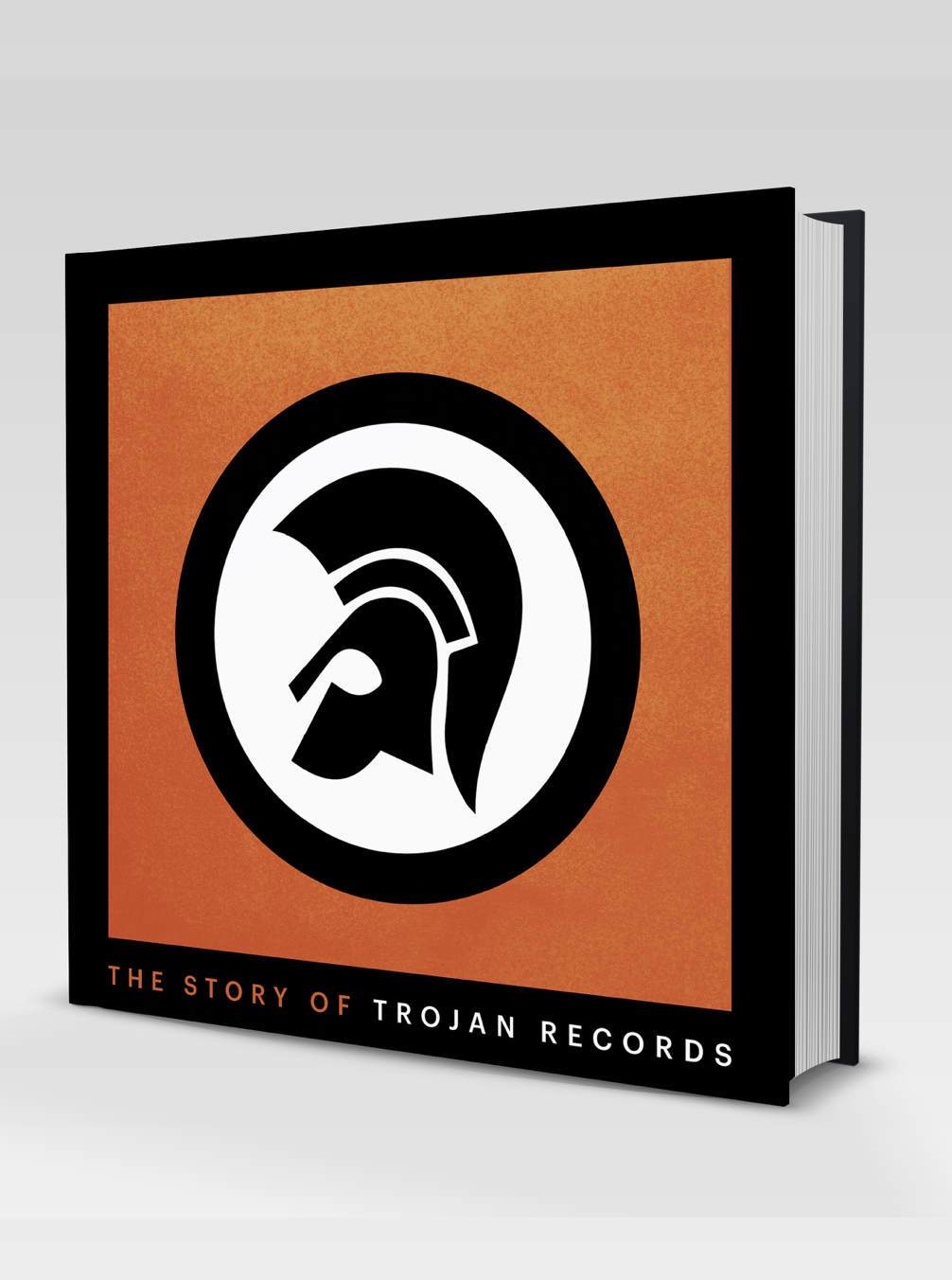