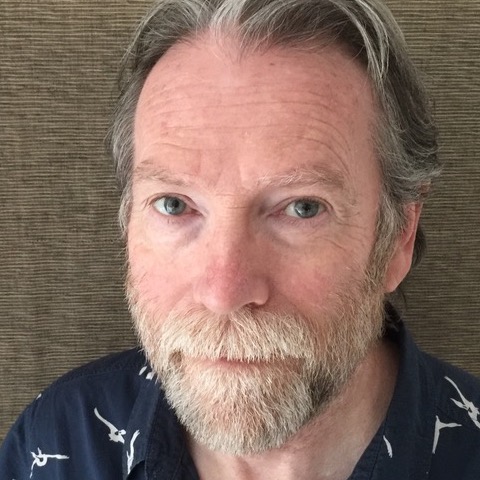 Paul Bassett Davies worked in experimental theatre before moving to television and radio, where he wrote for some of the biggest names in British comedy. He also wrote his own radio sitcom, and scripted several radio plays.

He wrote the screenplay for the 2005 feature animation The Magic Roundabout and has written and produced music videos with Kate Bush and Ken Russell. He is a former creative director of the London Comedy Writers Festival.

His first novel, Utter Folly, topped the Amazon humorous fiction chart in 2012, and his second, Dead Writers in Rehab, was published by Unbound in 2017. 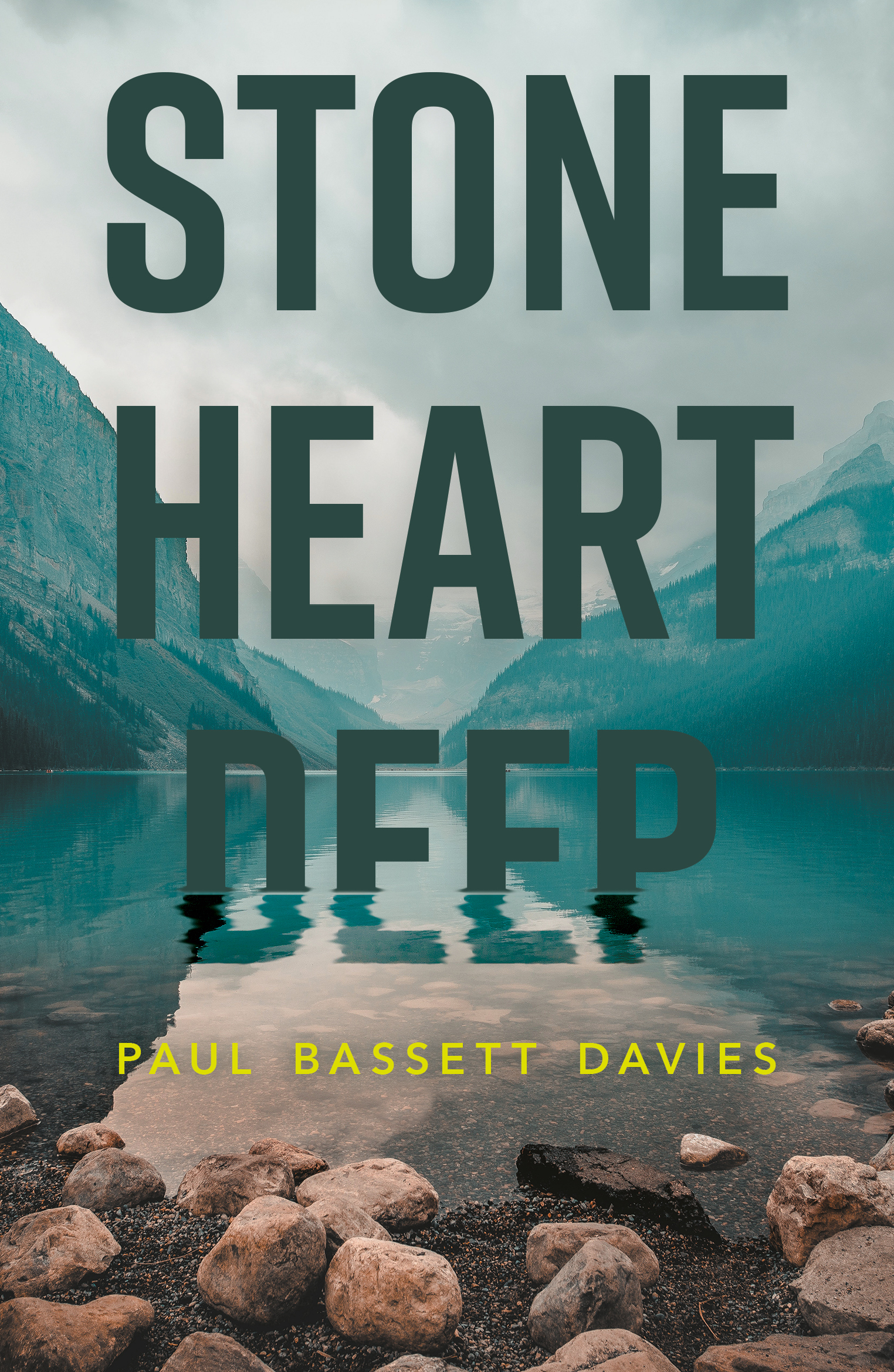 Please Do Not Ask for Mercy...
Paul Bassett Davies 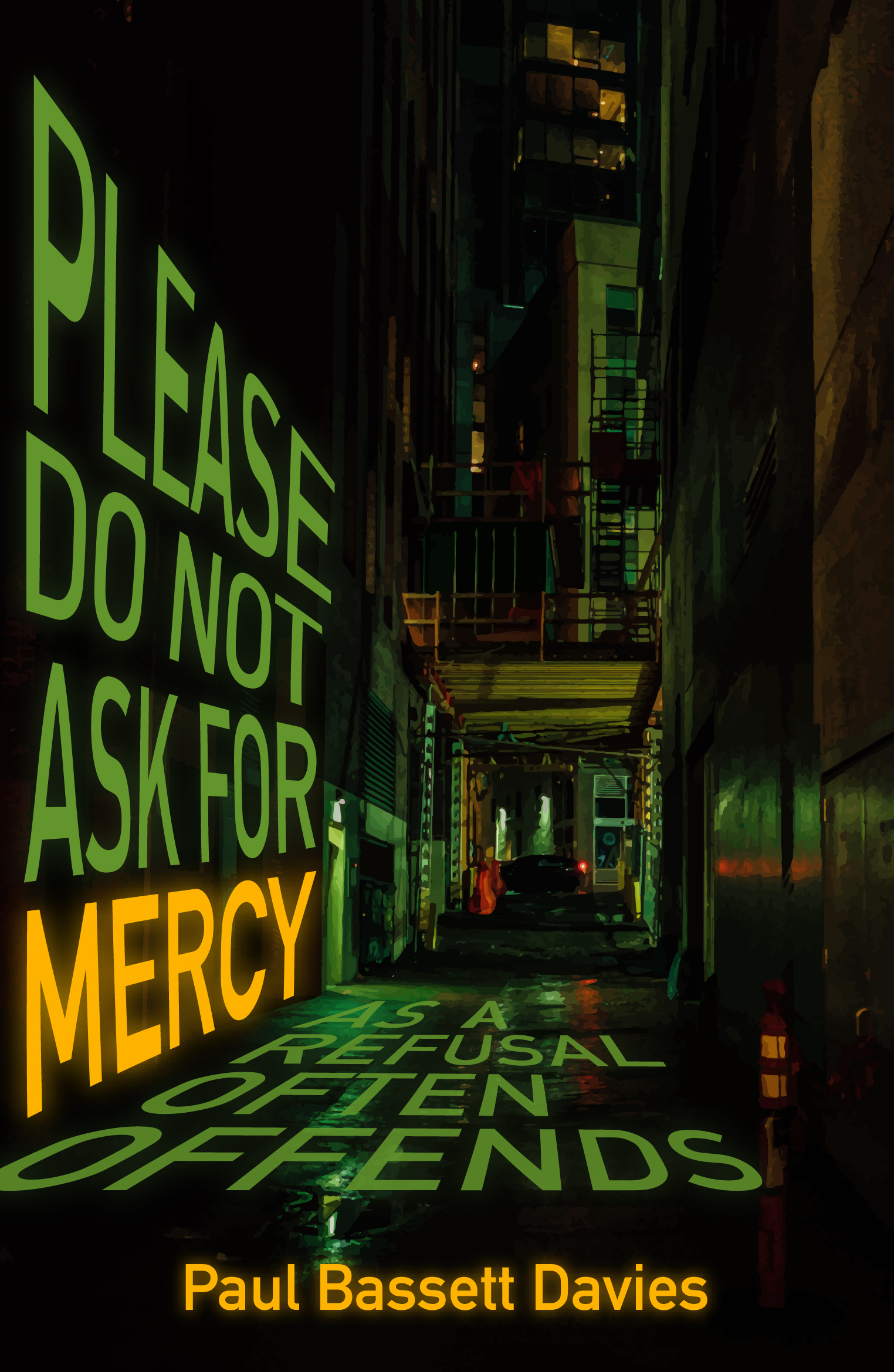