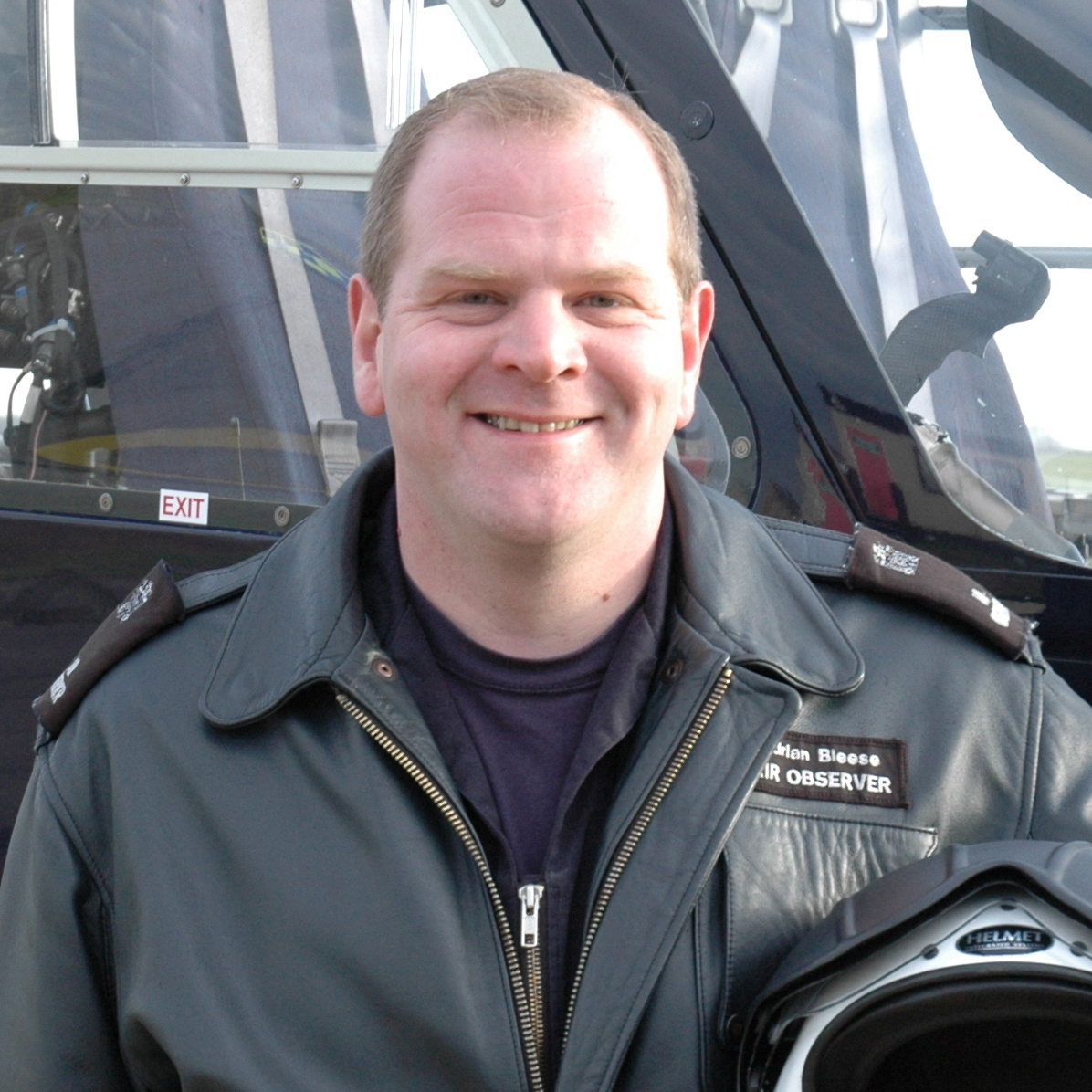 Adrian Bleese was born and raised in the northwest of England before joining the Royal Air Force to fly on search-and-rescue and submarine-hunting missions. On leaving the RAF, he was stunned to discover that no one needed any submarines hunted and he was therefore forced to find a real job. Following some time working in advertising, he began working for Suffolk Constabulary and spent twelve years flying on police helicopters, attending almost 3,000 police tasks even though he was neither a policeman nor a pilot. He was one of only a handful of civilian air observers working anywhere in the world.

Flying and writing have been two of his lifelong abiding passions. He has had a monthly column in an aviation magazine and also written flight safety and aviation history features.

He has lived in East Anglia for more than twenty-five years, is a keen private pilot and has a great love for his adopted home, the countryside and its history. See more of his videos at www.adrianbleese.co.uk.

Above the Law
Adrian Bleese 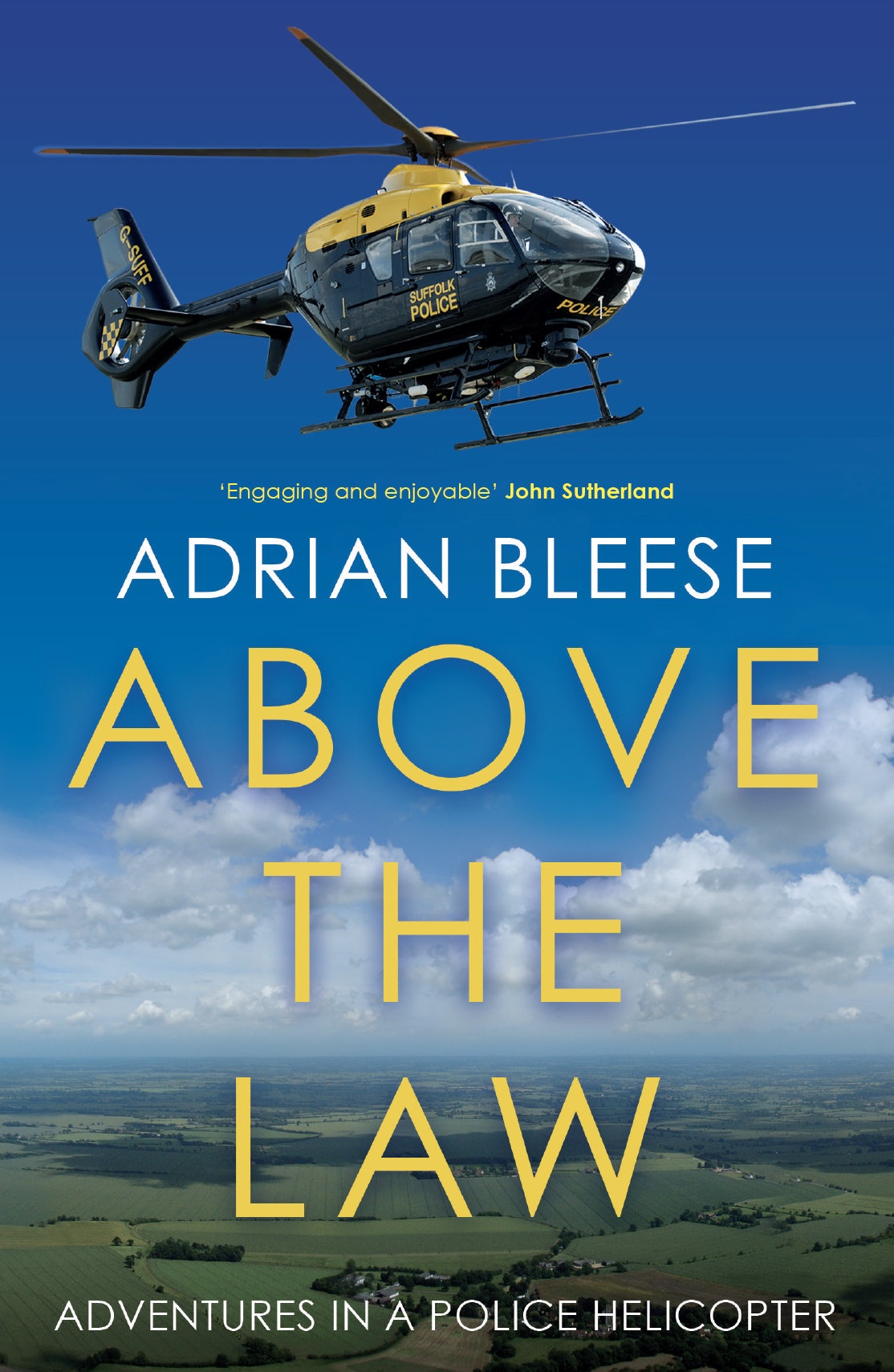