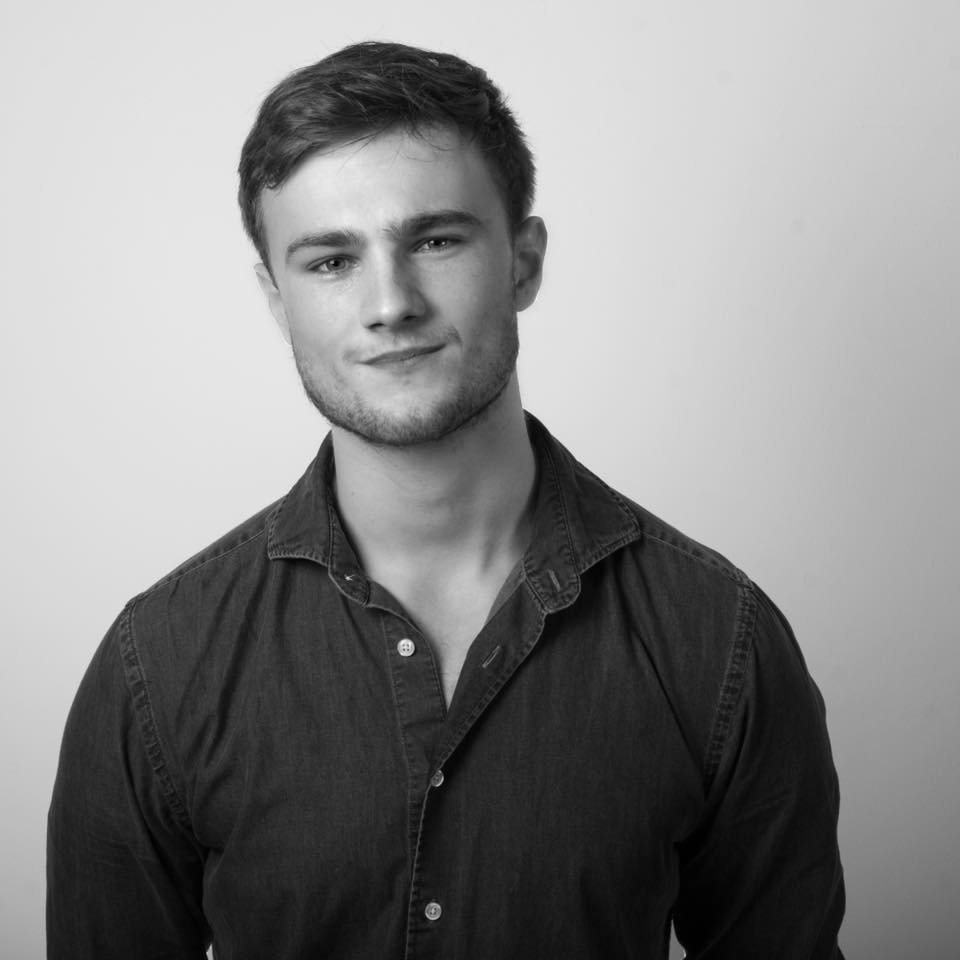 Josh Berry is a stand-up comedian, satirist and writer. He started his career in comedy with great success as an impressionist, doing voices on Dead Ringers, The Tracey Ullman Show and The Now Show at just 22 years old.

In 2018 he took his debut tour Voice Thief, to the Edinburgh Fringe Festival and has since developed a touring show, Josh Berry: Who does he think he is?.

He is now best known for his many satirical characters, most notably Rafe Hubris (BA, Oxon), the parody government advisor character who became a sensation during lockdown and has accrued well over 20 million views across social media. 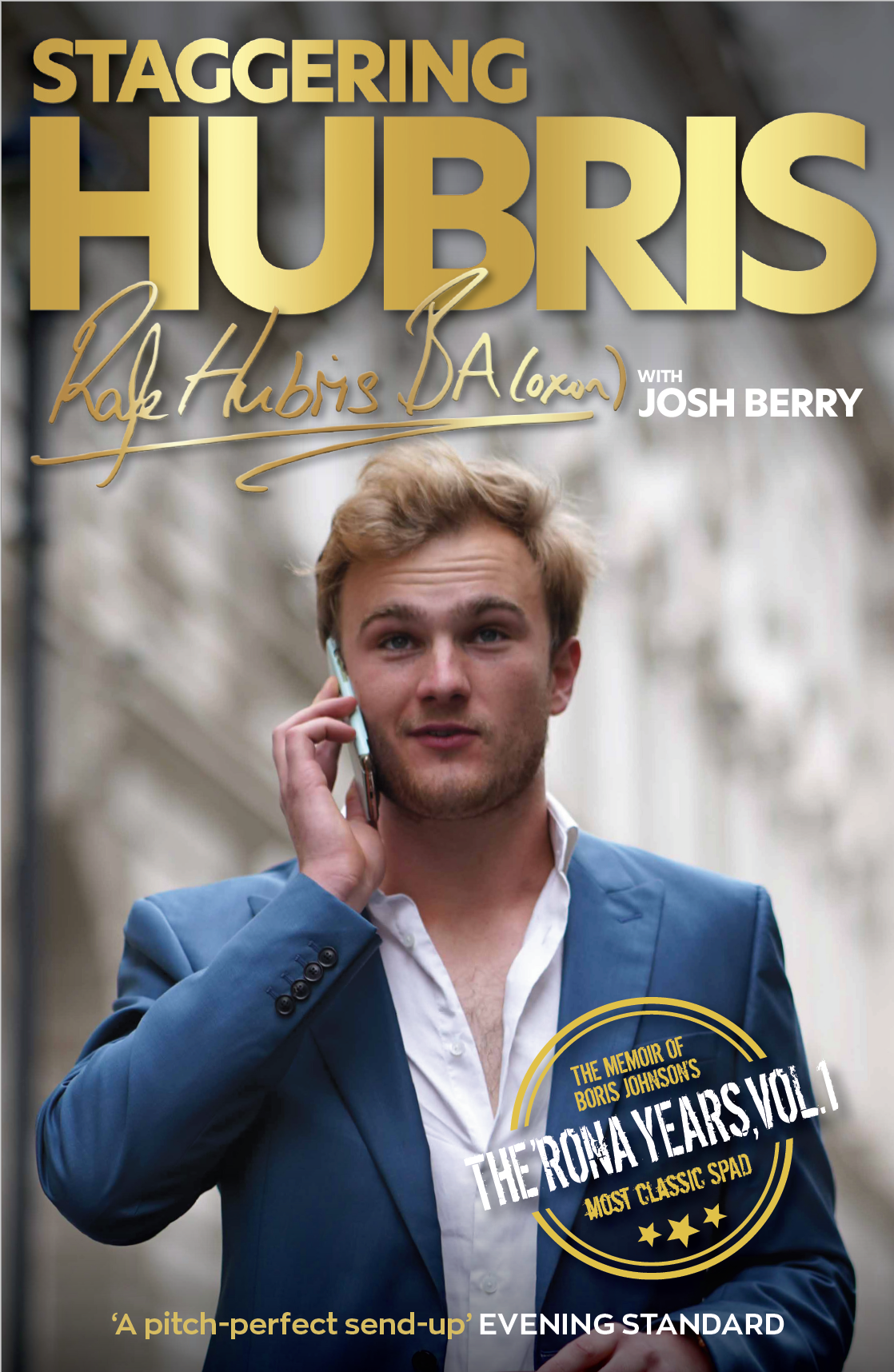