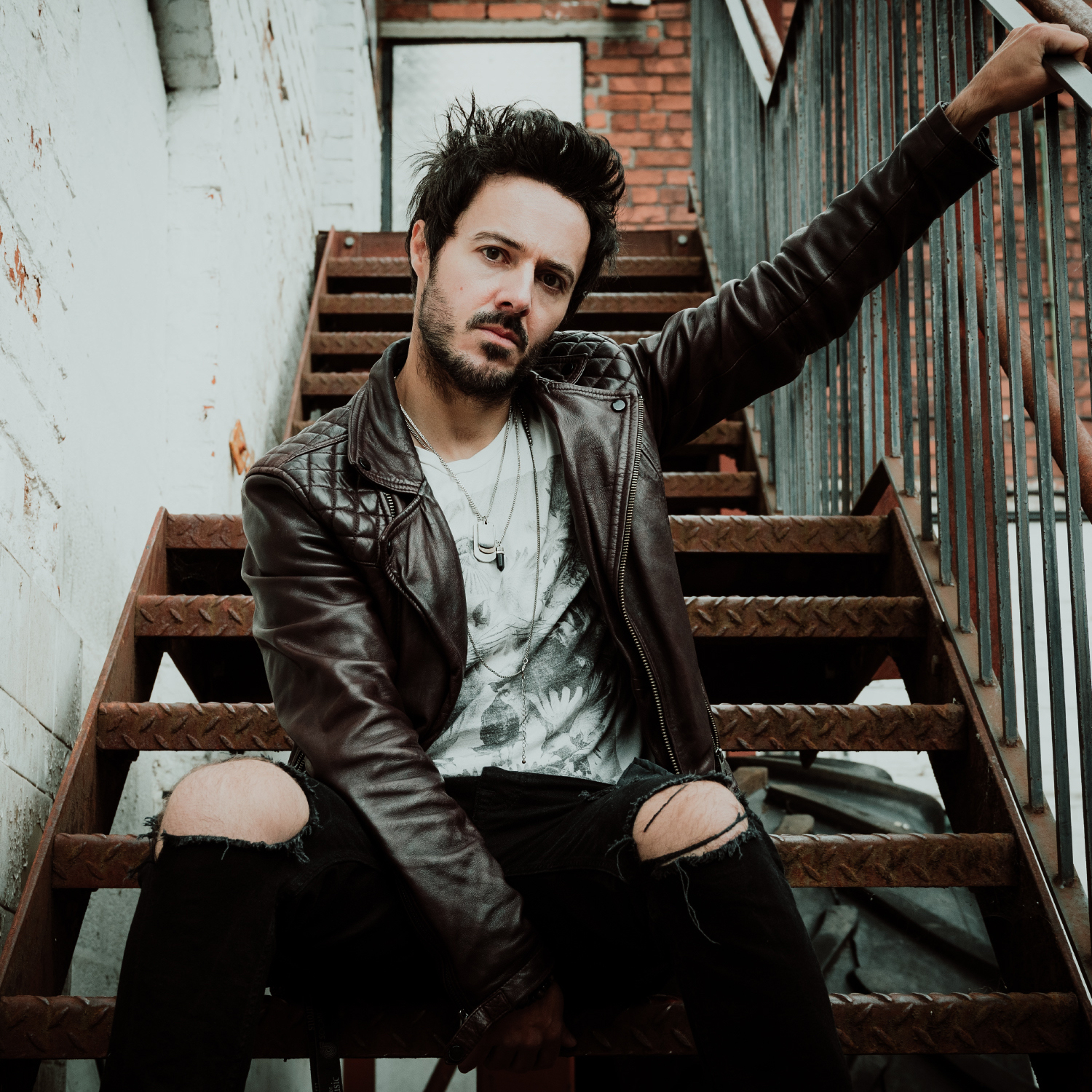 From South Wales, James Kennedy is a professional musician with a Top 50 best-selling album, more than four million song streams and over half a million online followers/nutters, who call themselves ‘Misfits’.

Hearing impaired due to childhood surgery, James has become an ambassador for several hearing charities, as well as speaking on panels and writing articles on a wide range of issues including mental health, the music industry and politics.

He has toured much of the world, featured in many mainstream music publications and owns the music company Konic Records.

‍Noise Damage is his first book. 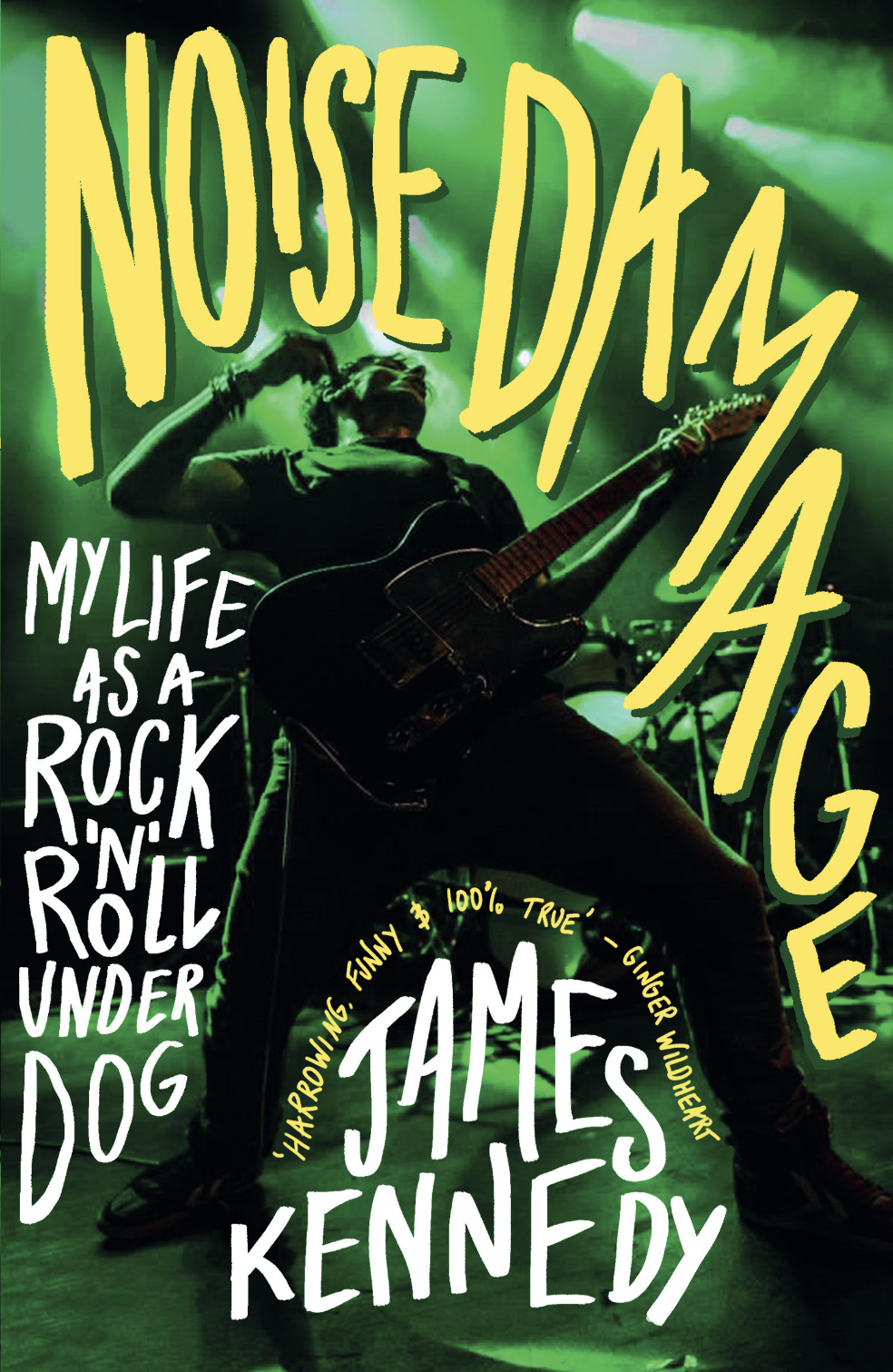