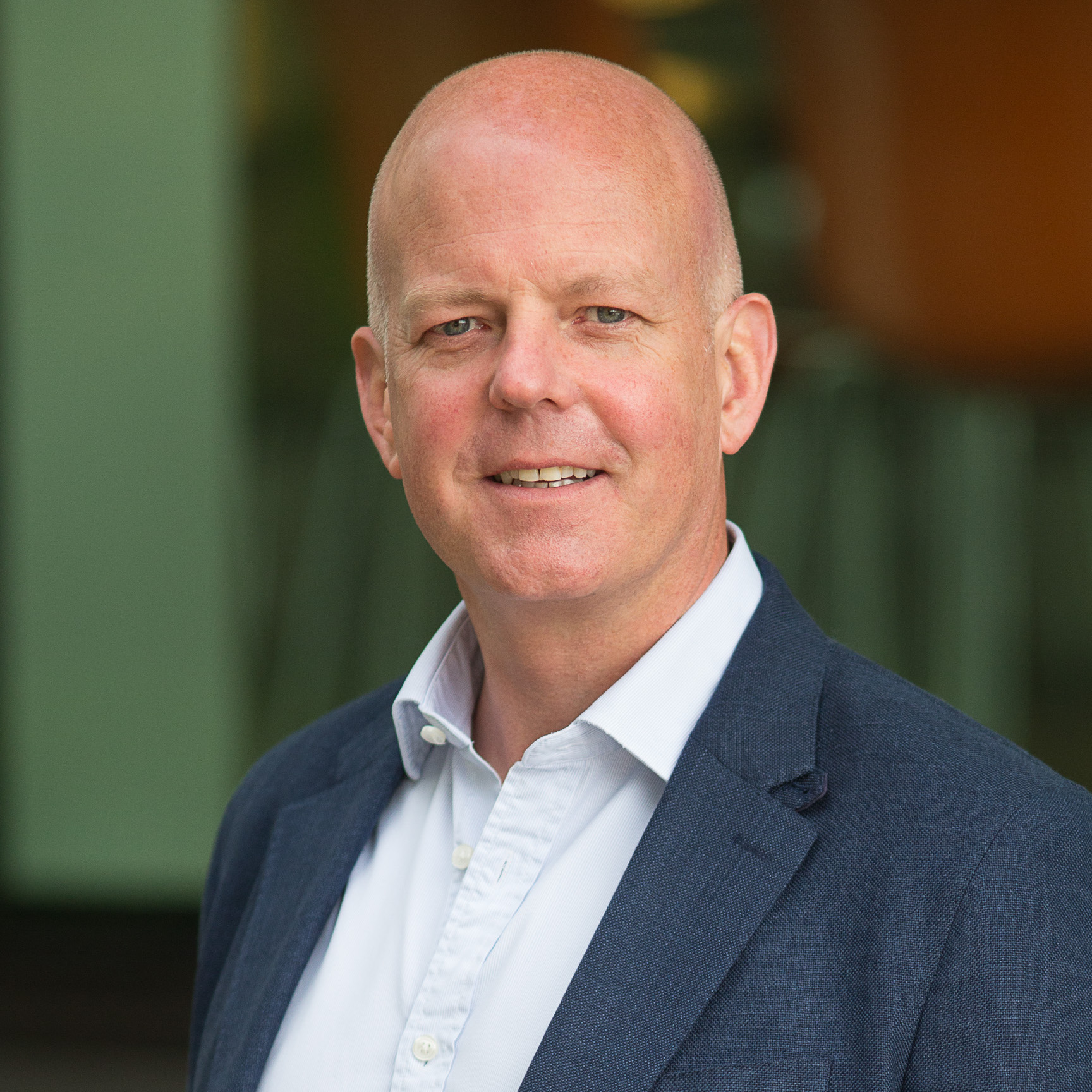 Heyrick was born in London but spent the first eight years of his life in Hong Kong. He went to school in London and University in Grenoble and Manchester. Following University he sold antiques before joining the British Army. He served in The Grenadier Guards for six years and worked in London, Northern Ireland, Macedonia and Kenya.

He left the army to join a start up financial services, Mergers and Acquisitions. Three years later he received a call from DHL in the Middle East asking him if he was interested in setting up DHL Iraq.

Heyrick is currently advising companies that are looking to do business in difficult environments, particularly the Middle East. His consultancy spans several industries and focuses on the practicalities of operating in unfamiliar environments and provides training solutions specialises in the design, delivery and accreditation of assessment and training infrastructure. 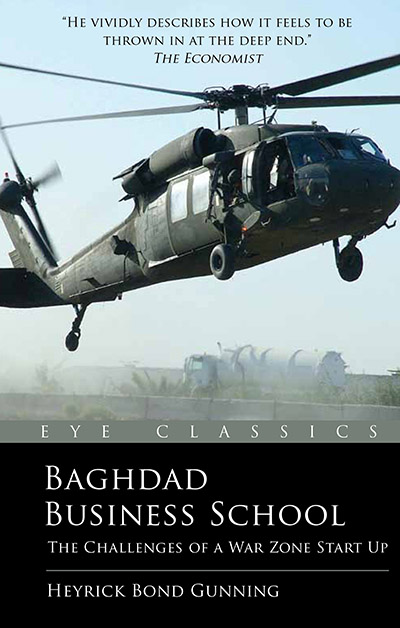