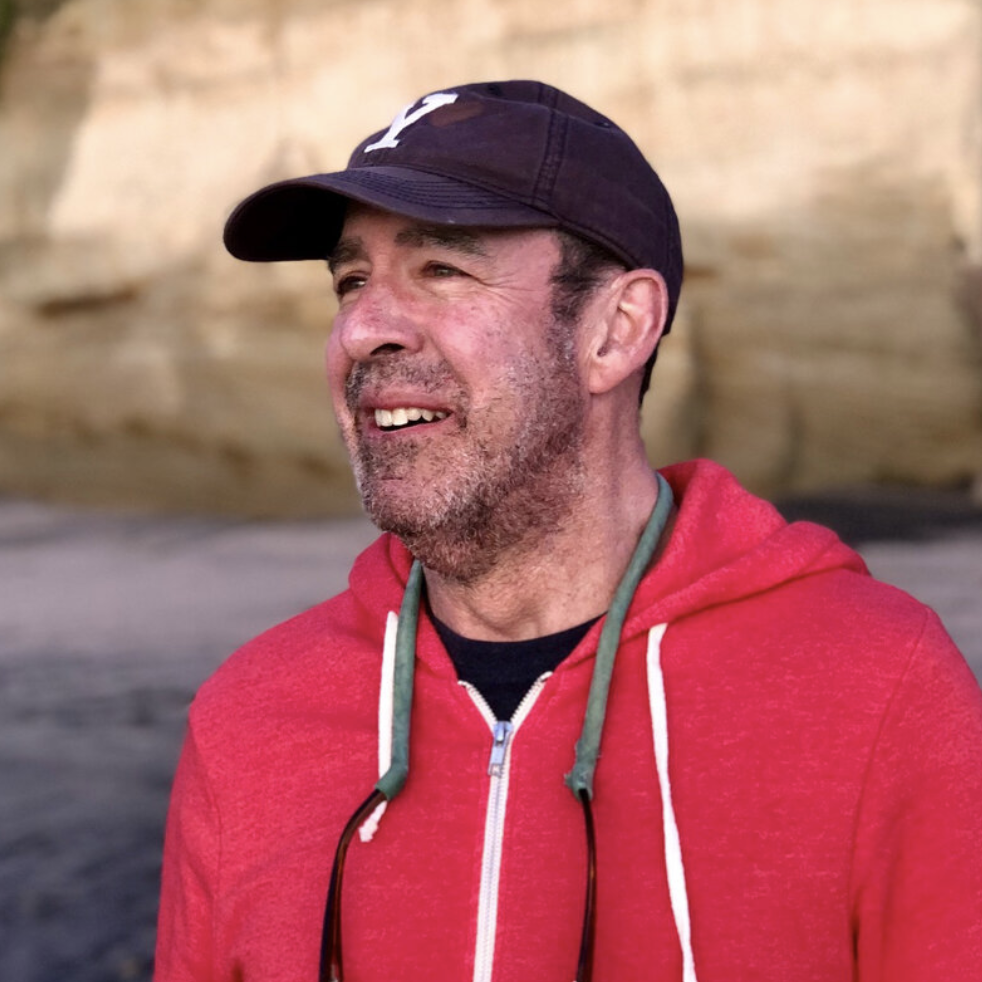 Jonathan Stone recently retired from a 40-year career in advertising.  He was the creative director at a New York advertising agency and did most of his fiction writing on the commuter train between the Connecticut suburbs and Manhattan.

A graduate of Yale, Jon is married, with a son and daughter. 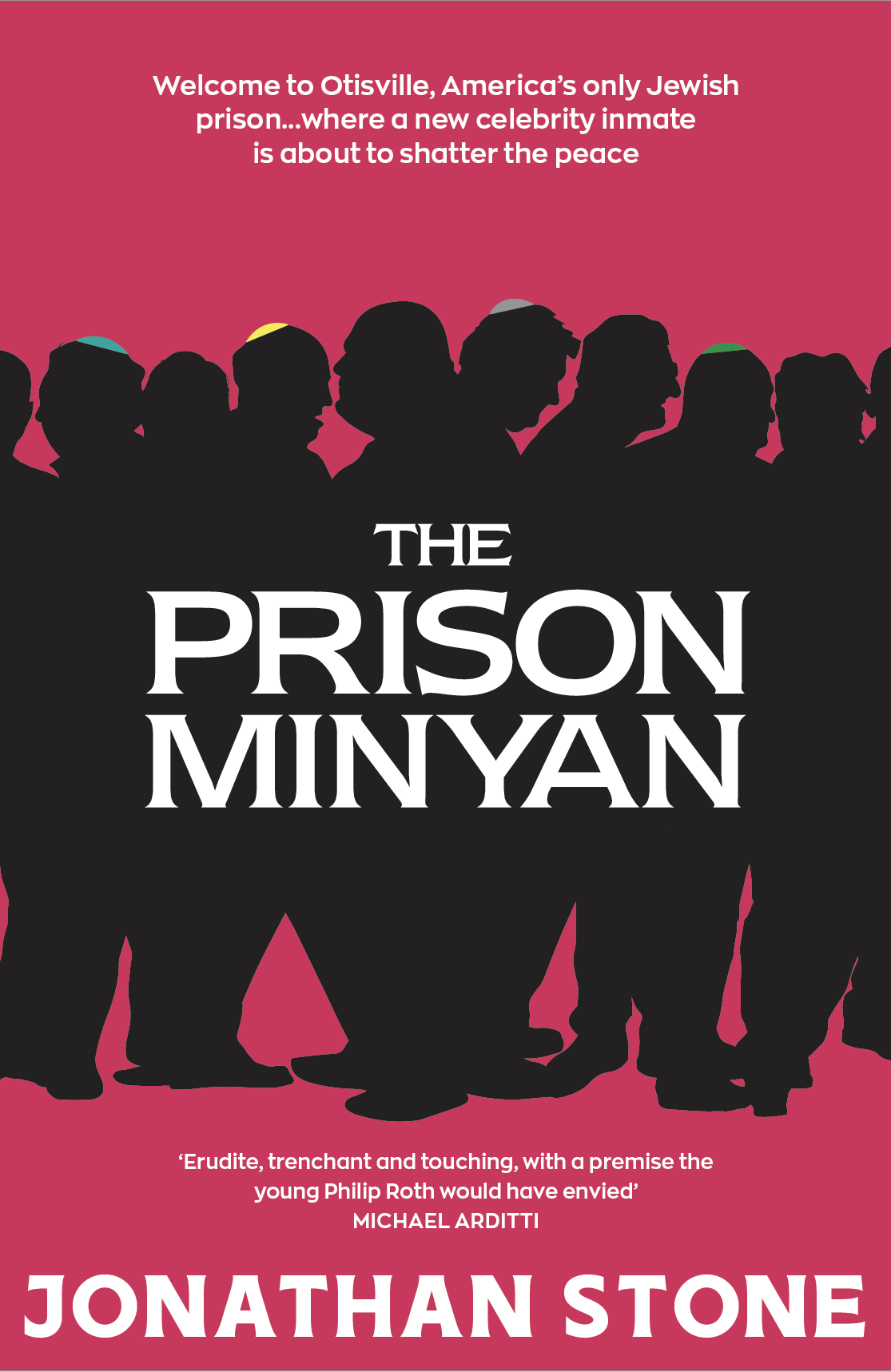